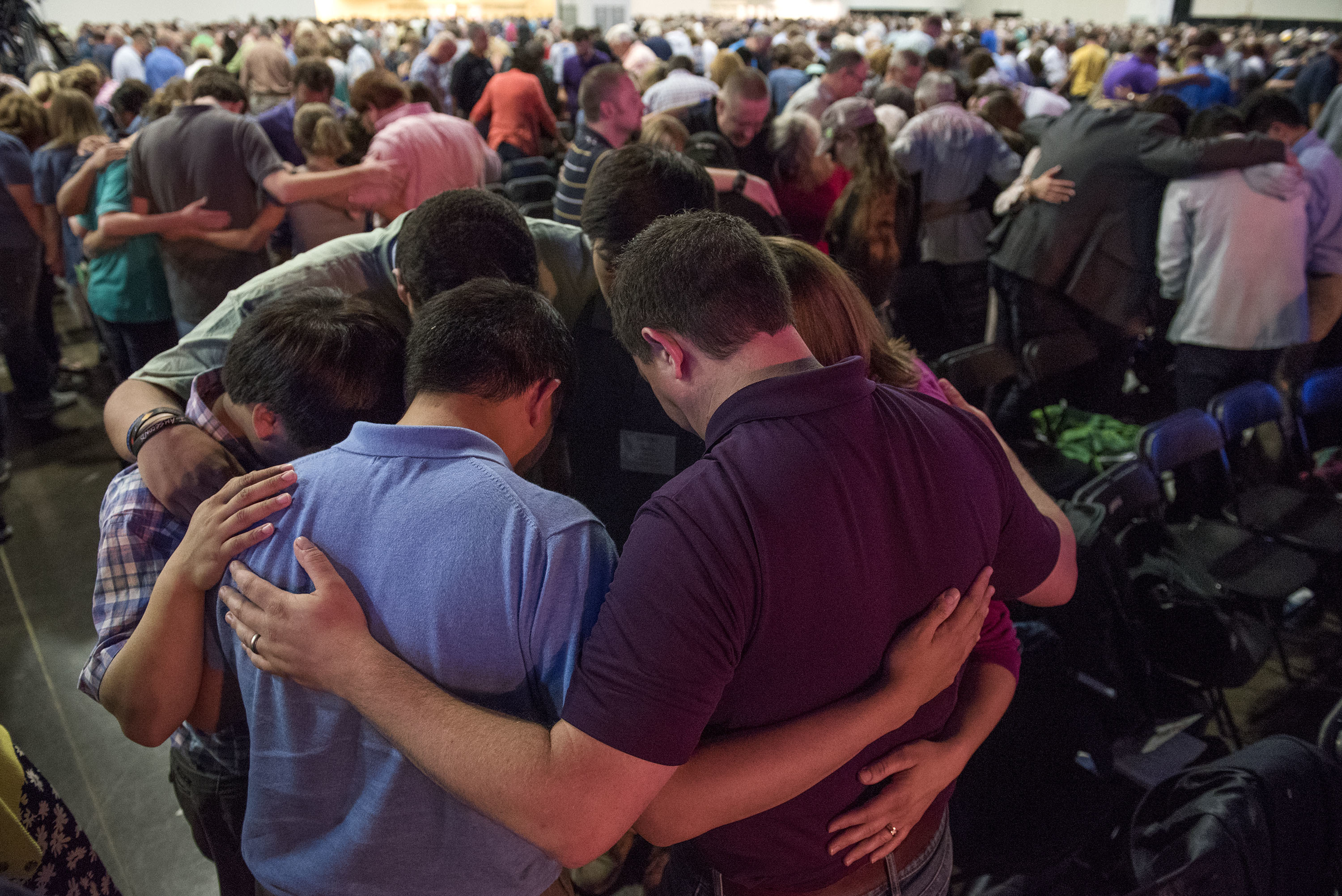 SBC in PHOENIX: ‘Vital and defining’

PHOENIX (BP) — This year’s Southern Baptist Convention is coming right up, June 13-14. As chairman of the Committee on Order of Business, I look forward to seeing many of you there.

It has been a special honor to serve you on this convention committee. I am not a pastor; I’m not sure what part in the body of Christ best represents pastors — hearts perhaps? heads? But whatever part it is, I am something else — hopefully a brain cell or even an arm.

But whatever it is, the Kingdom’s work takes all of us, and God has called all of us, to bring our unique gifts and divergent callings to His altar and His service.

Baptists have several distinctives, but none so unique as our polity and our Cooperative Program. Despite our adherence to the autonomy of the local church, Baptists have long believed that we are better together, pooling resources to do that which we could not do as well alone. In stewardship, we gather in conventions, where we meet and cross-pollinate ideas and ministry strategies with our fellow workers, pray, pass resolutions and elect the officers and trustees of the entities that represent us. This is much of what makes us who we are.

Baptists don’t dictate to their churches. Our denominational structure enables our churches and church members to be more of what they choose and are called to be. The Cooperative Program enables the benefits of a top-down structure without, well, the top-down part.

The gasoline for that engine is in your offering plate, no doubt. But the engine itself? That’s the folks who serve us in our entities and, above all, those who travel at their own expense, in time and treasure, from across this country to take part in our conventions, committees, boards and on-the-ground ministries.

It may not be glamorous. It may not be Disney World either. But it is kind of grown-up church camp. And it’s absolutely the difference between a single nondenominational church “doing the best it can” and an army of likeminded believers, 16 million strong, serving Christ’s Kingdom in a whole that’s far greater than the sum of its many parts.

As a non-pastor — as an entrepreneur — that matters to me a lot. I grew up a Baptist and I love Southern Baptists, but the Cooperative Program is why I’m rooted. There are many faithful churches and movements of churches. But what God has assembled here in the Southern Baptist Convention is effective, efficient, directed by its membership, faithful to its Lord.

Consider this: Since 2011, our North American Mission Board has focused its efforts on church planting in many areas Baptists have largely neglected in the past. In established Baptist churches, we are baptizing one new believer for every 52 members; in those church plants, one for every 14, not just in the South but everywhere.

My church can plant a church, and should. But my convention can plant a thousand churches or more, every single year.

That’s adding up, fast. More than 20 percent of the Southern Baptist churches in Iowa, Nevada, California, Maryland, Kansas, Nebraska and Arizona didn’t exist in 2010. That’s also true for 24 percent of our churches in Alaska and New Jersey, 25 percent in Minnesota and Wisconsin, 26 percent in New York and 31 percent in New England.

Roughly one out of every six seminary students on the continent is rigorously and faithfully educated in our six Southern Baptist seminaries (something which most certainly was not true before the Conservative Resurgence). At the rate we’re educating them, we may well be on track toward a preacher glut. And those unemployed yet energetic young pastors are going to have to plant more churches, here and abroad.

Our International Mission Board fields the greatest missionary force on the planet, not merely in numbers but in quality of screening, training and support. Because of the Cooperative Program, they are able to focus on the Gospel and those they seek to serve, not on panhandling the people back home.

I know others disagree. I know some of our pastors question the value of what God has here assembled. But I think they’d feel differently if they came and saw what I’ve seen. The body of Christ can be messy at times. Sometimes the sausage-making is rough and tumble. But that’s a blessing, not a curse. It means we rule ourselves under Christ and are not ruled by a pope, an archbishop or a king. Grown-ups participate in that self-rule, in church, in civic life, in all of life. It is an honor and a privilege to steward our Master’s house.

If you want to learn about, take part in, even have a say over your tithe money and our collective mission, of sound seminary education, ever-increasing evangelistic outreach, quality discipleship training and publications, provision for our retired church leaders, widows and orphans, and indeed the very future of who we are and what we stand for, there is no better place to do so than at the Southern Baptist Convention, every year, this year in Phoenix.

We will commission a new group of foreign missionaries. We will hear how our tithe dollars are being spent and ask questions of those who spend it. We will elect our president and hear some of the finest preaching around, with some of the finest people I’ve ever known.

At the SBC annual meeting, we take part in the body of Christ at a whole new, vital and defining level. It will change your life, if you let it. It certainly has mine.