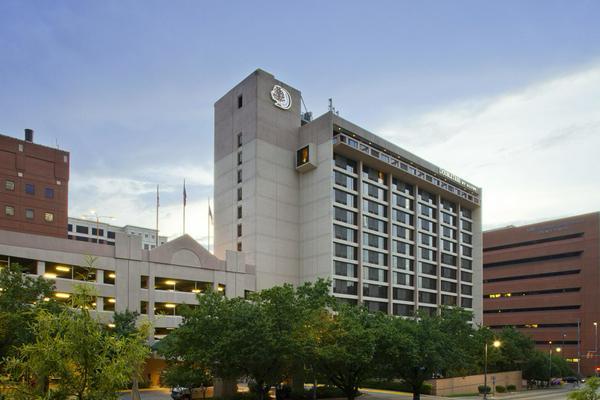 BIRMINGHAM, Ala. (BP) — Online hotel registration for the 2019 Southern Baptist Convention Annual Meeting will open Oct. 12 instead of Oct. 1 as in previous years, the SBC Executive Committee has announced.

Changes in hotel room availability near the meeting site, the Birmingham-Jefferson Convention Complex (BJCC), necessitate the delay, the EC said. Many rooms were to be utilized at the downtown Sheraton Hotel, where unanticipated renovations on a tower of 300 rooms will still be underway when the SBC convenes June 11-12, 2019.

Rooms at other hotels are being secured to accommodate the change, which the EC described as unavoidable. A shuttle service and parking options are also being studied to enhance attendees’ convenience, Bill Townes, SBC Executive Committee vice president for convention finance, told Baptist Press.

“While each host city offers unique opportunities and challenges, we recognize that recently announced ongoing infrastructure upgrades in the city of Birmingham will enhance the need to diligently examine additional parking and transportation options for attendees, including the use of shuttle buses,” Townes said. “We will be working with our local arrangements committee in Birmingham, representing Alabama Baptist church, association and state board of mission leaders to continue to address these issues and come up with creative solutions to assist our attendees.”

“The location of Birmingham in close proximity to many Southern Baptist churches should result in excellent attendance,” he said. “In working with dedicated Alabama Baptists on our local arrangements team and the committed staff of the Greater Birmingham Convention and Visitors Bureau, our convention planning team is confident that the city of Birmingham will provide another great destination experience for our Southern Baptist Convention Annual Meeting in 2019.”

Registration and a list of available hotels will be accessible at 8 a.m. Central Time Oct. 12 at sbcannualmeeting.net.