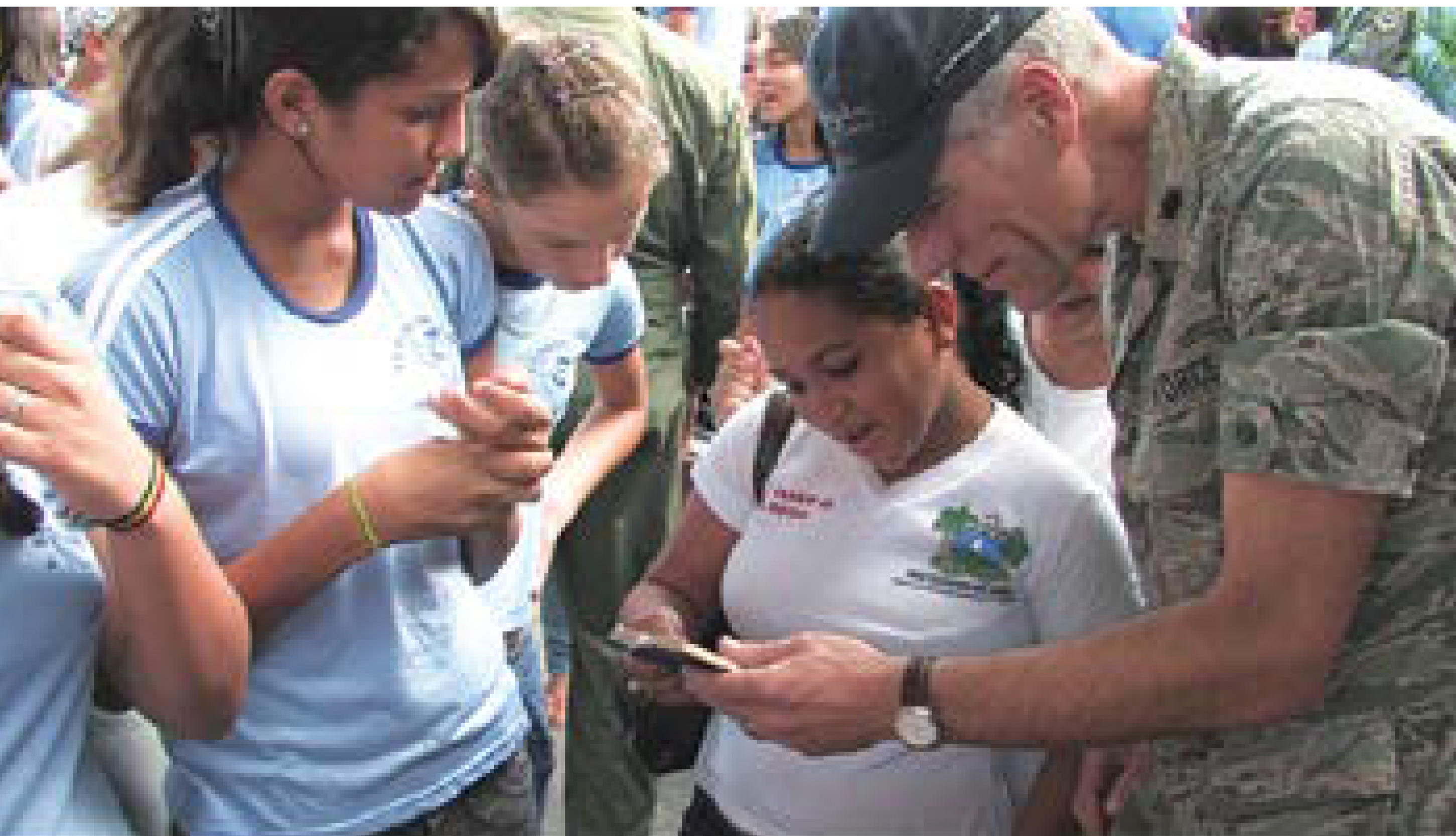 SACRAMENTO — Four Southern Baptist churches in California have the word “Hmong” in their name. The Hmong church in Sacramento does not.

Grace River City Church, which started in the spring of 2018, averages 20 Hmong and Korean believers in Sunday morning worship.

“Our Hmong church started out having Hmong in their official name but then realized, ‘God has given us a focus but we don’t want to be limited to that,’” noted Ron Prosise, director of missions for the Sacramento Region Baptist Network. “I loved that when I heard of it. Yes, God does call certain churches and ministries to focus on an ethnic group — Hmong or Hispanic or Russian — but the Lord doesn’t call us to be limited to that focus.”

The Sacramento Region of about 2 million people in four counties includes 90 Southern Baptist churches and two church plants. Thirty-two of the churches worship in an Anglo context; the others, ethnic, including 24 African-American and seven Hispanic. This compares with the Sacramento metropolitan area that the US Census Bureau says is 53.8 percent Anglo, 20.5 percent Hispanic, 12.7 percent Asian, 7.1 percent African-American, and 5.8 percent mixed or “other.”

The Sacramento Region includes churches that reach out to Asians specifically from Bhutan, Nepal, India, Korea, China, the Philippines, Vietnam, Laos and Mongolia, as well as Messianic Jews.

The Anglo percentage combines all people of European ancestry. Sacramento Region churches reach out with specific focus on Slavic, Moldovan, Ukrainian, Russian and Romanian people groups that have maintained their cultural identity since he first of them immigrated during the Gold Rush era in the mid-1800s.

Sacramento dates its founding to a wharf built at the confluence of the American and Sacramento Rivers, which was used to drop off supplies for gold miners.

“The Sacramento region has a very diverse ethnic population,” Prosise noted. “The nations are coming to us, and that’s very exciting.”

“We live in a culture that is very isolated,” Prosise said. “We feel like we don’t need each other as we did in the past. Consequently we have to be more intentional.

“Love always is intentional. Love always takes the initiative,” he continued. “For God so loved the world He had a feeling? No, He gave, He acted, He took the initiative because that’s what love does.”

An easy way for people to reach out is to welcome people when they move into the neighborhood, Prosise suggested, perhaps taking them cookies and offering to introduce them to the community, such as the best shopping areas or restaurants.

“Let them know you’re there if they need help, and invite them to your church,” Prosise said.

“We are Christ’s ambassadors,” he declared, referring to II Corinthians 5:20. “That word ‘ambassador’ is taken from a multinational context. It necessitates intentionality, seeing yourself as an official representative of another kingdom.

“But without the right motivation, we will fall short in our role as ambassadors,” Prosise continued. “What is our motivation? Paul said, ‘The love of Christ compels us’ in verse 14 of I Corinthians 5. The gracious, saving love of Jesus filled the apostle’s heart to the point that he was compelled to reach out to others to speak the truth in love, to proclaim the Good News of Christ.”

Prosise, who began as director of missions in January, was born in Marysville, raised in the Bay Area and served in pastoral and military chaplaincy since 1990.

“I loved being a pastor so much,” Prosise said. “It was never on my radar to go into association ministry.”

Looking back, however, he can see how God guided him to his current role. As a reserve Southern Baptist chaplain with the Navy and Air Force, Prosise deployed to and ministered to people from several nations.

And now as director of missions, he is making a top priority of meeting and supporting pastors ministering in the Sacramento Region’s ethnically diverse association.

“Being new to the position, my main goal is to let pastors know that I’m here to support them and to encourage them,” Prosise said.

He also talks with pastors who have contacted him about starting churches. One already is in the association; several others say they want to join the network.

“One brother has been pastoring up north, and learned there were no evangelical churches in one of the cities in our association,” Prosise said. “God put it on his heart to start a church there, and the Lord brought us together. We talked about our emphasis on church planting and the advantages of being Southern Baptist, and he’s very excited to join (us).”

The association has a long history of drawing churches into it.

“A lot of the Russians came with a strong commitment to God’s Word and a baptistic background, so that became a natural connecting point” with what is today known as the Sacramento Region Baptist Network, Prosise said.

“The advantages, the benefits, the biblical paradigm of churches joining together are all seen in the book of Acts,” he continued. “Scripture says that two are stronger than one, ‘as iron sharpens iron,’ as it says in Proverbs 27:17, and that is true in relationships, in a local church, and in an association of churches.

“According to Psalm 133:3, it’s in that unity that the Lord directs His blessing. And that’s right where I want to be!”