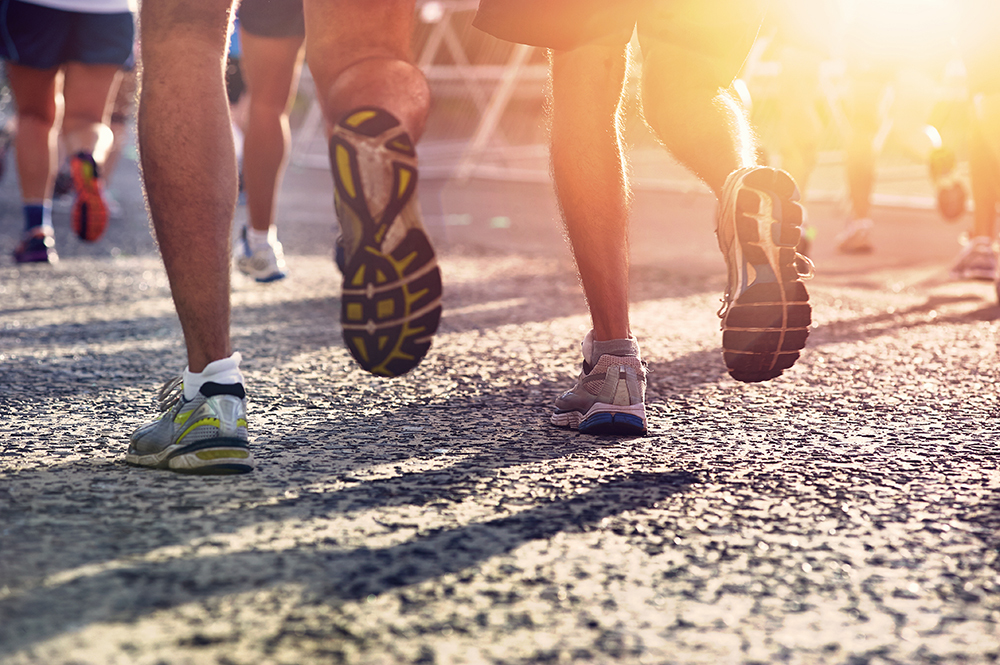 PHOENIX (BP) — Messengers and other participants in the Southern Baptist Convention’s June meeting will be able to run to help feed the hungry.

A coalition of Southern Baptist organizations is sponsoring the Global Hunger Relief Run June 14, the second day of this year’s convention meeting in Phoenix. All registration fees for the event — which includes a 5K race and a one-mile, family oriented fun run — will be used to feed the hungry in the United States and throughout the world.

Global Hunger Relief (GHR) is a partnership of seven Southern Baptist entities that collaborate to address hunger needs in the world. The Cooperative Program’s support of SBC entities enables 100 percent of the gifts received by GHR to be used in hunger projects implemented by Southern Baptist missionaries and partners.

Eighty percent of those funds are used overseas through the work of the International Mission Board (IMB) and Baptist Global Response (BGR). The North American Mission Board (NAMB) distributes the other 20 percent of the money with the supervisory help of the Baptist state conventions.

“Our partners have put together a first-class event for those who run and for those who simply want to have fun and support the lifesaving work of Global Hunger Relief while we’re together in Phoenix,” Moore said in a written release. “GHR is a wonderful illustration of the cooperation of the SBC and how we can do more together.”

Participants in the race and run will be able to take a shuttle from the Phoenix Convention Center at 6 a.m. June 14 to Steele Indian School Park. Entrants in the 5K will run a two-lap course. Participants in the one-mile fun run will circle the park’s lake. Water will be available on the course and snacks at the finish line. No registration fee is required for children under 12.

The GHR partners — BGR, ERLC, SBC Executive Committee, IMB, LifeWay, NAMB and WMU — seek to keep Southern Baptists aware of the international hunger situation and to alleviate hunger through feeding programs in this country and around the world.

Many churches give attention to the work of GHR, formerly known as the World Hunger Fund, on Global Hunger Sunday in October each year.

Registration and more information are available at globalhungerrelief.com.