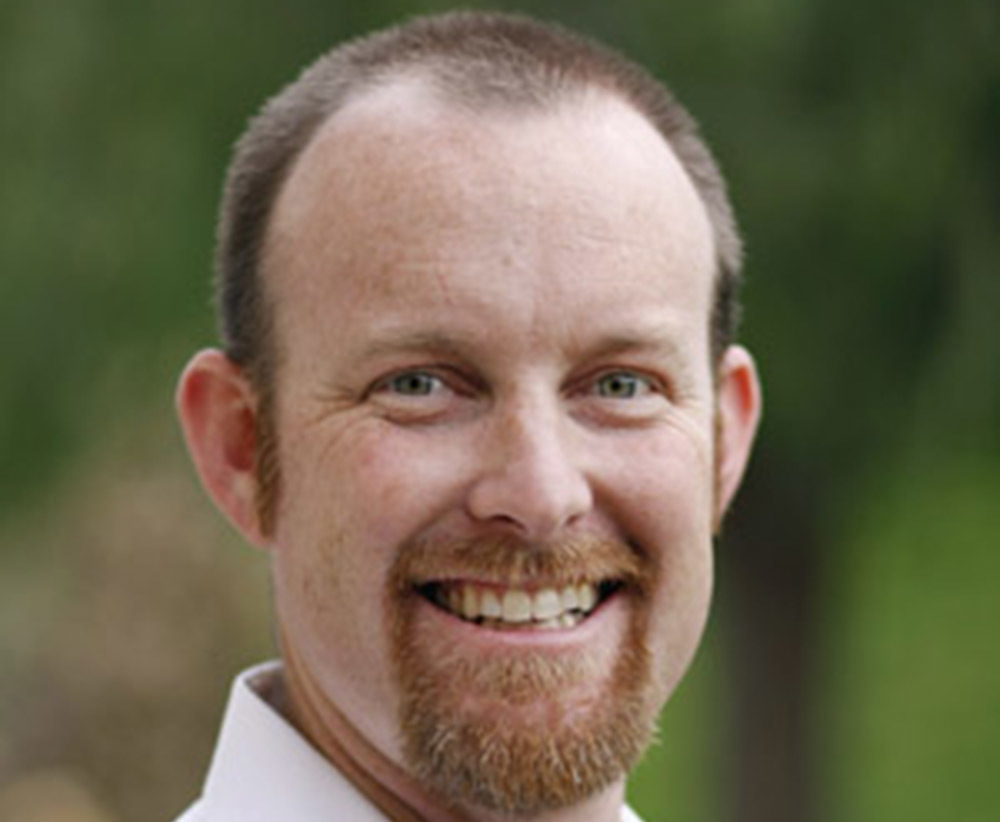 SAN DIEGO – “God was working in ways I was not even aware of until I look back and am amazed at all He has done to bring us to River Church, San Marcos,” says Ray Owens, church plan-ter and founding pastor. “We are the fifth campus of the church to launch and are about 20 miles north of the first River Church in San Diego.

“In March a friend invited me to attend a church planting seminar,” Owens said. “I was reluctant, but attended anyway. During the lunch break we met a man named Howard Everett, pastor of River Church.

“He asked us why we were attending the seminar. I replied, ‘Looking to plant a church.’ He asked where, and my friend said, ‘San Marcos.’ Everett’s eyes were huge and he asked, ‘Why San Marcos?’ I said, ‘God has called me, and for the last six years my wife and I have lived in San Marcos.’

“He jumped up from his seat and said, ‘I cannot tell you how long I have wanted to plant a church in San Marcos.'”

The city has a void of strong, biblical churches, said Owens, who sees the church-to-population ratio as “out of whack.” He believes God had been moving to prepare his family to plant a church in San Marcos.

“We prayed and fasted and He confirmed the move,” Owens said. “We launched in my living room with about 15 people in June 2012. By August we had 60 and our living room was getting small.”

In October, River Church moved into its current location and officially launched. From the start, Owens was committed to leading the church as a bivocational pastor.

“We didn’t have any money, but God has blessed us and we are paying all our bills,” Owens said. “It has been going great. We have about 70 people coming now and we just baptized three new believers.”

River Church continues to engage San Marcos with community events like concerts and other outreach activities. Owens is leading the church to build a foundation to reach into the community, love them and share the gospel.

Prayer requests:
• Pray for Ray as he provides leadership to River Church and for continued effective outreach in San Marcos.
• Pray for the members of River Church to continue to faithfully follow up with participants from the church’s community events.