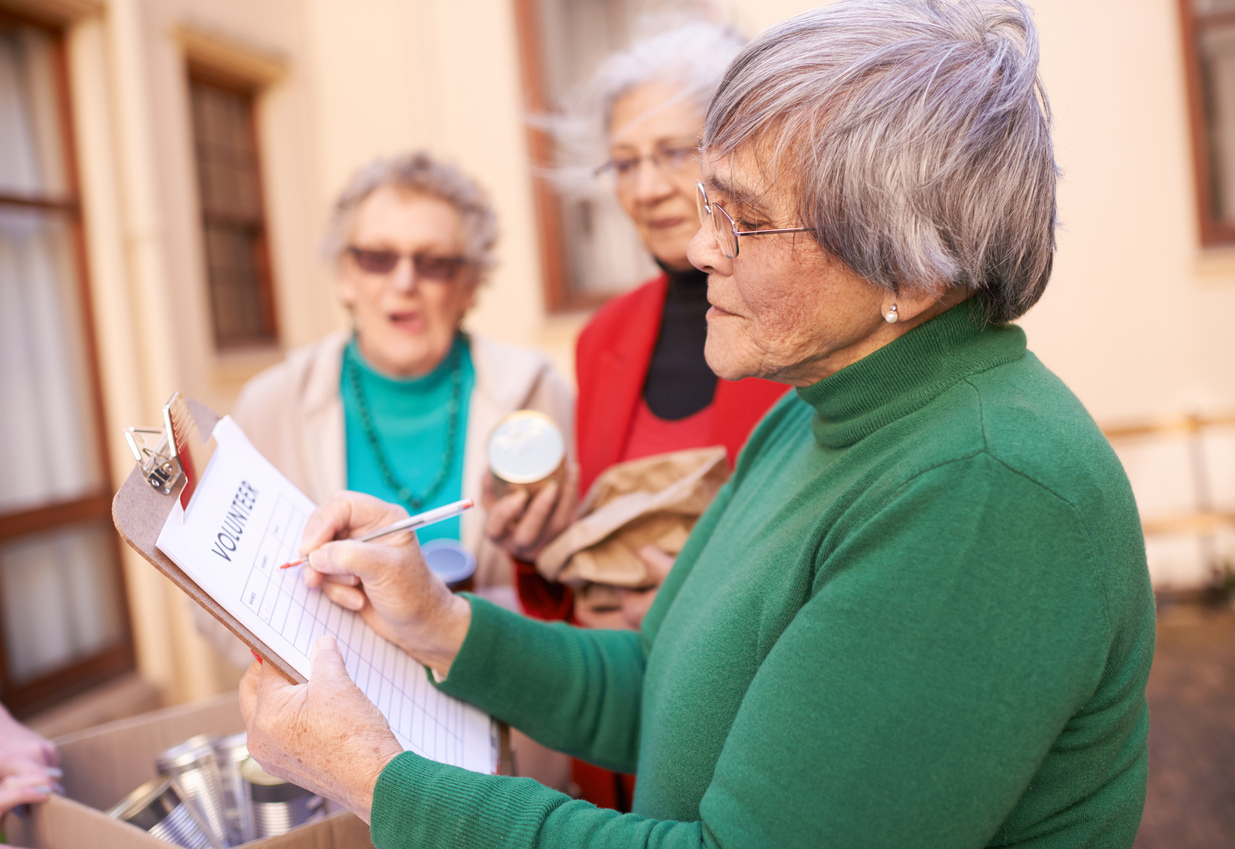 RICHMOND, Va. (BP) — Baby Boomers — those born between 1946 and 1964 — are currently heading into retirement at an unprecedented rate. Data suggests that on average, 10,000 Baby Boomers retire every day.

Recent research also suggests that the average Baby Boomer is expected to live at least until age 84. Couple those two realities together and what you have is a generation of people who are retiring and, on average, will live for nearly another 20 years. The implications of these truths are massive for Christians and churches and missions.

The norm in American culture is to spend your working life looking forward to retirement. The cultural narrative explicitly and implicitly communicated is that if you work hard, day in and day out for more than 40 years, you’ll eventually attain perpetual seasons of rest, recreation, and leisure.

Once you turn 65, you can “clock out” and spend the rest of your days playing golf, traveling the world, and enjoying your grandkids. This narrative is appealing. Regretfully, however, many Baby Boomers find that the reality of retirement isn’t as satisfying or fulfilling as they once believed it to be.

Forbes magazine reported that more than 40 percent of retirees suffer from clinical depression, while 6 out of 10 report a decline in health.

After spending more than 40 years working hard and awaiting all the benefits of retirement, why do many struggle with the transition to this next phase of life?

Arthur Brooks, president of the American Enterprise Institute in Washington D.C., argued that there are four key drivers of our “happiness portfolio,” none of which are tied to material prosperity:

— Faith: Do you have a framework to make sense of death and suffering?

— Family: Do you have a home life with mutual affection, where the good of others is as important to you as your own happiness?

— Community: Do you have at least two real friends who feel pain when you suffer and share joy when you thrive?

— Work: Perhaps most fundamentally, when you leave home on Monday morning, do you believe that there are other people who genuinely benefit from the work you do? Is your calling meaningful? Not, “Is it fun or well-compensated?”, but rather, “Does it matter?”

These four are all vital to happiness and fulfillment in life. It’s important to note that meaningful work is a critical factor related to personal satisfaction. Likewise United States Senator Ben Sasse notes that it is production, not consumption, that makes people happy. In other words, human beings were created to work, produce and contribute.

Work has always been a part of God’s creative purposes for humanity. One biblical commentator highlighted the God-given nature of work when he wrote, “In the garden God gives the man a purposeful existence that includes overseeing his environment. Work is a God-given assignment and not a cursed condition.” Work is God-given, meaningful, and provides humanity with purpose.

The modern American emphasis on an extended retirement that is devoid from meaningful work leads many to feel restless, empty and unfulfilled. The late missiologist Ralph Winter lamented what he referred to as the “Retirement Booby Trap.”

He wrote, “Most men don’t die of old age, they die of retirement. I read somewhere that half of the men retiring in the state of New York die within two years. Save your life and you’ll lose it. Just like other drugs, other psychological addictions, retirement is a virulent disease, not a blessing.”

The irony is that so many anticipate getting to the retirement stage only to find it disappointing, dissatisfying, and in the process they long for the purpose and meaning that they found in their work prior to retirement.

So, how are Christians and churches to think about this reality?

Retiring from a more traditional form of work can present entirely new opportunities and possibilities. Retirees possess critical characteristics that few people in the workforce have: an abundant amount of experience, wisdom, flexibility, and, to varying degrees, financial stability.

These qualities are critical and valuable assets. They enable retirees to continue contributing in a meaningful way to society, and, more specifically, to the mission of God around the world.

Retirees have the ability to leverage themselves for the sake of good. There are opportunities globally that allow retirees to continue to engage in meaningful work long after their “career” is complete. In some cases, it may be that the work done after retirement is more fruitful and lasting than the work done prior to retirement during the so-called “prime” years of their career.

Many retirees who step out of the workforce today do so in great health and with a strong sense of vitality. God isn’t honored when the wisest, most experienced, and financially stable people are sitting on the sidelines. He desires to use these people to accomplish His purposes and overarching mission in the world.

Today, unprecedented opportunities abound for retirees — all of ages — to meaningfully engage in God’s mission. I’d argue that retirees, not millennials, are positioned and poised to make the greatest contribution for the Great Commission in the next two decades. The Great Commission doesn’t recognize any official retirement age.

Contrary to popular belief in the Western world, the older generation has much more to offer in terms of Great Commission impact than the younger generation at this point in time. Around the world, there is a great and urgent need for mature and seasoned disciples of Christ to join missionary teams and to inject wisdom and experience, and to model a Christ-honoring life in a cross-cultural context.

Uncle Sam, 401k’s, and Roth IRAs can support a retired couple in Malaysia or Madagascar just as well as they could in Mississippi or Michigan. In fact, the International Mission Board launched a pilot program called the Global Cities Initiative that specifically encourages retirees to consider joining a missionary team in a global city. See related Baptist Press story.

The goal of this initiative is to meaningfully integrate students, professionals, and retirees onto missionary teams in select global cities. The goal is for retirees to bring much needed wisdom and experience so these teams can penetrate new segments and domains of culture in these global cities.

These retirees would be significant assets in discipling young team members, modeling the Christian life, and using their specific gifts and skills to advance the mission in some of the most spiritually needy places on the planet.

There is a need for a reframed understanding of retirement. Borrowing from a sports analogy, retirement doesn’t necessitate a move from the field to the sidelines. No, retirement simply implies a change of position on the field.

Christians who are retired or will be retiring soon have a unique opportunity to reengage in God’s mission in the world in new and meaningful ways. As one generation steps into the retirement stage of life, may they embark on some of the most fruitful and productive work of their lives for the glory of God.