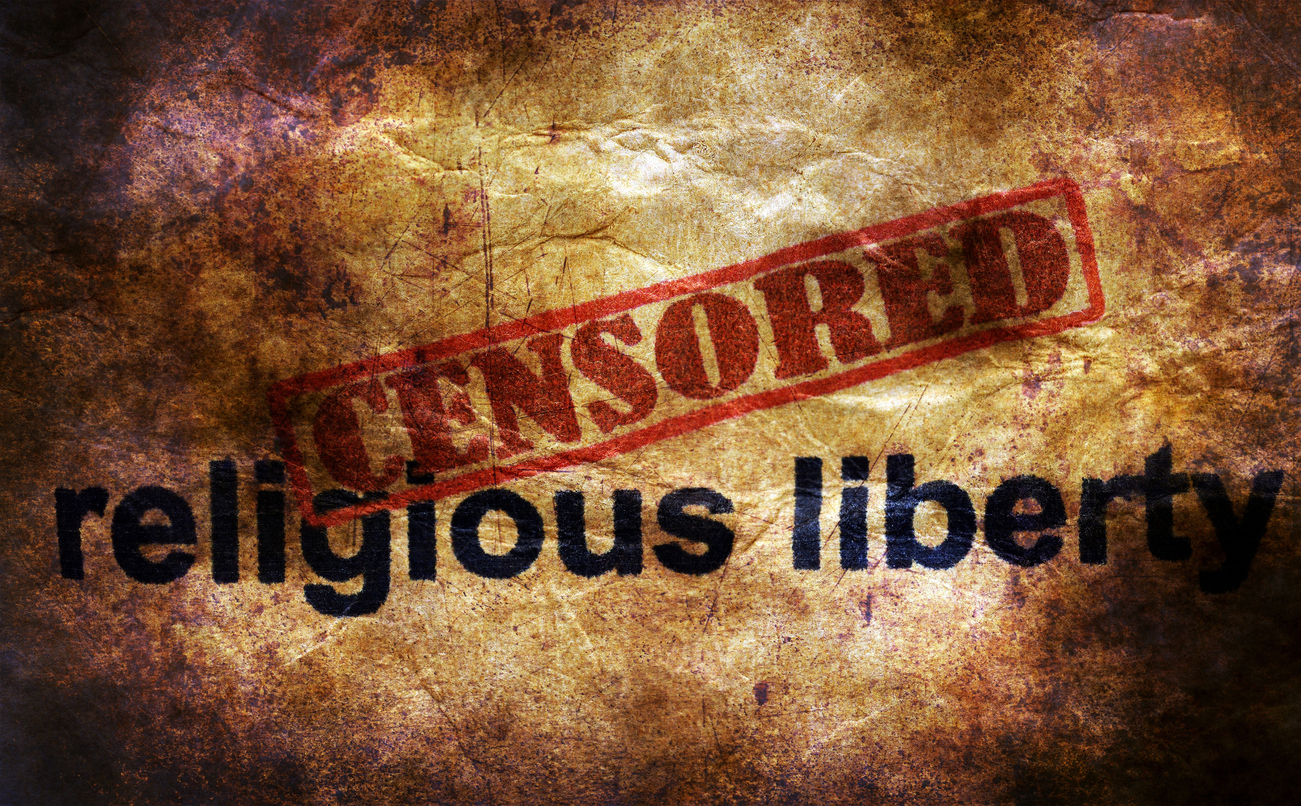 The religious freedom situation in Southeast Asia “is mixed,” said Travis Wussow, the ERLC’s vice president for public policy, in introducing the conversation. There are “hot spots for persecution, but there are also places where the situation is better — it’s not perfect — but there are some positive things we can learn” from such countries.

The first of two panels focused on Malaysia, where the government requires all identity cards to include a person’s religion. All cards contain a chip that identifies a person’s religion, but Muslims also have their religious identity printed on their cards. About 60 percent of Malaysians are Muslims, while Christians constitute about 10 percent of the population.

Pluralism has marked Malaysia’s society historically, but conditions began changing in the 1980s when reforms were introduced that included the infusion of Muslim values, said Eugene Yapp, director of the Religious Freedom and Liberty Partnership in Malaysia. “Our challenge is one religion [Islam] tends to dominate the rest of the religions.”

Religious registration has produced a “segregated system” that has created problems in such areas as education and business, said Ann Buwalda, executive director of the Jubilee Campaign.

It also has resulted in some Christians being registered as Muslims because of forced conversions, marriage arrangements or clerical mistakes, according to the ERLC. Registration as a Muslim, even mistakenly, bars a person from marrying a non-Muslim, forces children to attend Islamic schools and bans conversion to another faith.

The ERLC produced a video documentary — “Malaysia: A Fight for Freedom and Identity” — that premiered at the July 26 event. The short film tells the stories of three households affected negatively by religious registration.

Malaysia’s Constitution protects religious freedom, but an effort to expand the authority of Sharia courts threatens those protections. Under the constitution, Sharia courts have jurisdiction over such personal matters for Muslims as divorce and property disagreements. The movement to federalize what are known as Hudud laws would make conversion from Islam even more difficult, as well as dangerous, according to the ERLC.

The expansion of Hudud ordinances would cause distress, especially among Malaysia’s Christian population, Buwalda told the audience in the U.S. Capitol Visitors Center.

In a hopeful development, Malaysians recently elected a new political party for the first time in six decades to lead their government, according to the ERLC.

In Vietnam, there has been “a rise in the use of non-state actors by the government to repress” religious communities and religion in order to continue its “policy of religious suppression” while claiming innocence, said Nguyen Thang, executive director of Boat People SOS, on the second panel.

A new Vietnamese law on religion and belief — which took effect seven months ago — has received “mixed reviews,” said Hien Vu, program director at the Institute for Global Engagement.

Moderate Muslim militias in Indonesia guard not only Muslim meetings but Christian churches, Marshall said. “There’s a strong ideological push from these non-state actors in Indonesia making a global effort and on the ground for protection of religious minorities.”

Dictatorships in such Southeast Asian countries as Vietnam and Laos seek to control religion because they recognize “religion brings people together and bonds them together by faith. And when people are getting together, they will start to get power, they start to have influence, they start to have a voice. And the dictatorship cannot afford that.”

Kent Hill, RFI’s executive director, told participants, “The notion that if you restrict religious freedom that you will have a more stable, a more peaceful society — the evidence is overwhelmingly the opposite.”

Governments with such a view are “inherently unhealthy, unstable, a threat to their own citizens and the citizens of their neighbors,” he said.

In a closing address, Sen. Cory Gardner, R-Colo., said the United States needs a “generational approach” — not a four- or eight-year plan — toward Asia. He has introduced the Asia Reassurance Initiative Act, which rests on three pillars, he said: Security; economy; and democracy, human rights and the rule of law.

Nadine Maenza, a member of the U.S. Commission on International Religious Freedom and executive director of Patriot Voices, also appeared as a panelist.