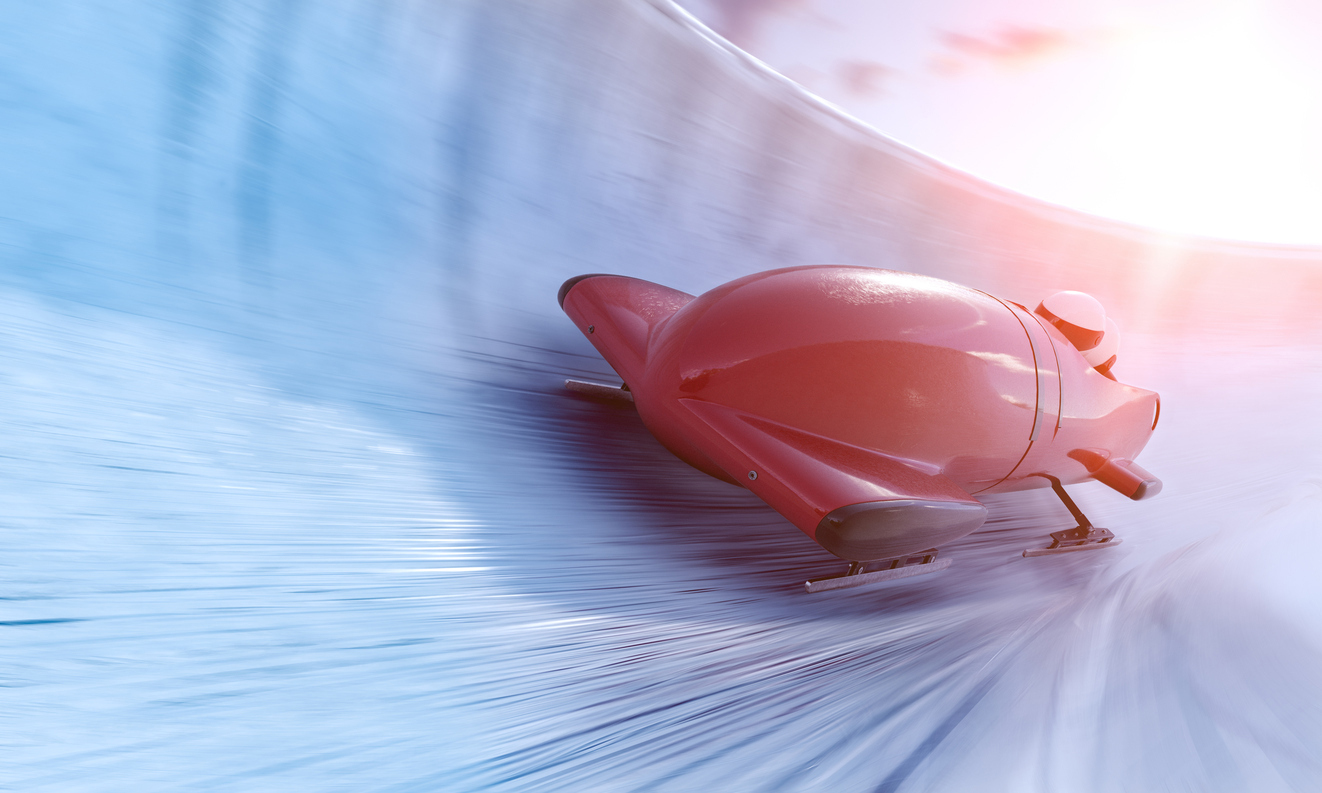 Ready for the Olympics? Invite the neighbors

RICHMOND, Va. (BP) — It was like a blind date with the whole world watching. There at the 2012 Olympic pentathlon event in London, not one of the athletes knew which horse they would be riding during the equestrian show-jumping leg of the competition.

Each athlete was given 20 minutes to test-ride their steed and figure out their horse’s personality before they were sent out onto the international stage to try to make it over fifteen jumps. In past Olympics, a lot of riders have been sent flying over jumps without their horse coming with them.

With that heavy on our minds, we in the audience sat totally still with nervous smiles, barely breathing. We had just been told that any sudden noises could startle the horses, so as the first horse skittered out of the gate and into the arena, nobody lifted a nacho, a soft drink, or a flag. We all collectively waited to see what would happen, and we silently hoped on the athletes’ behalf. Everyone wanted everyone to succeed.

It was unusual. But it was something really great.

Crowd with a purpose

In a time when the world seemed crazy, gathering as people of different nations to watch athletes take on a race — while holding our breath and hoping no one would fall — felt like something our souls already knew how to do.

We all hurt for the guy from South Korea when his horse shook him off before he even started. And we all cheered as the guy from Egypt masterfully guided a very agile horse around the course — Egypt, a country that in the years prior had been rife with violent political struggles.

As the opening ceremony for this year’s Winter Olympics in South Korea gets closer, I’m reminded of that day in London — the day that felt like a tiny glimpse of what it might be like to be a part of a great cloud of witnesses one day. I remember how just looking around at the peaceful gathering of the nations made me feel a pull in my soul toward heaven, toward a day when a multitude from every tribe, tongue and nation will fall down in worship of the One who made us all and calls us to himself (Revelation 7:9).

And I’m reminded of how much more infinitely peaceful that day will be.

Opportunity to reach out

This Olympics, as you watch people compete in events like curling or skiing or shooting, let it be an opportunity to remember who we are, why we’re here, and the eternity to which we are all heading. Let it be an opportunity to remember that our big wide world is full of billions of living, breathing souls all striving for similar things — to achieve purpose in life, to make their life count somehow.

And let it be a bridge to reach out.

Many of us have neighbors or colleagues from different countries. Invite them over for a meal and to watch the Olympics together. Maybe even ask them to bring a dish from their country and share your cuisines. Talk about what sports are like in their country and what brings their countrymen together.

This Olympics, as you watch people compete, let it be an opportunity to remember who we are, why we’re here, and the eternity to which we are all heading.

The Olympics are an easy topic around which to unite, talk about what we have in common, and build relationships. In some way, the games speak to the hearts of everyone. People in every culture know what it’s like to spend their lives trying to achieve something. Every person knows what it’s like to try to find meaning and purpose.

Use these Olympic games to ask people about their passion in life and what they’re striving for. Ask them what they want their big life achievements to be. Ask them where they find their purpose. Ask them if they’ve ever been disappointed in that quest. Ask if their accomplishments have fulfilled them like they thought they would.

Then after they’ve shared, tell them your own story — about how you were striving for purpose in worldly things before you met Jesus Christ and He gave you a whole new reason for living. Share how your identity rests in Jesus, not in what you might achieve. Sure, humans can learn to do some amazing things, but nothing compares to the purpose we will find in Christ. And nothing we achieve here will ever compare to the prize that He offers us in Himself.

That’s what we’re to be about — sharing with those who have never heard.

Paul says in 2 Corinthians 5:14–21 that because we as Christ followers are adopted into God’s family, the love of Christ controls us. Our new identity as children of the living God gives us a purpose — we’re compelled by love to be Christ’s ambassadors to the world, imploring them to receive the hope being held out to them in Jesus.

That’s how the crowd from Revelation 7:9 will be realized — when we take that message to every nation, people and language and see them adopted into the family too.

The Olympics is a great bridge to enter a conversation about the race we’re running and the hope that we have — a hope that will gather the nations together one day in a way that is a million times more peaceful, a million times better.

Read other stories at imb.org.