Rainer: LifeWay did ‘all we could’ to save stores – California Southern Baptist Convention
Skip to content 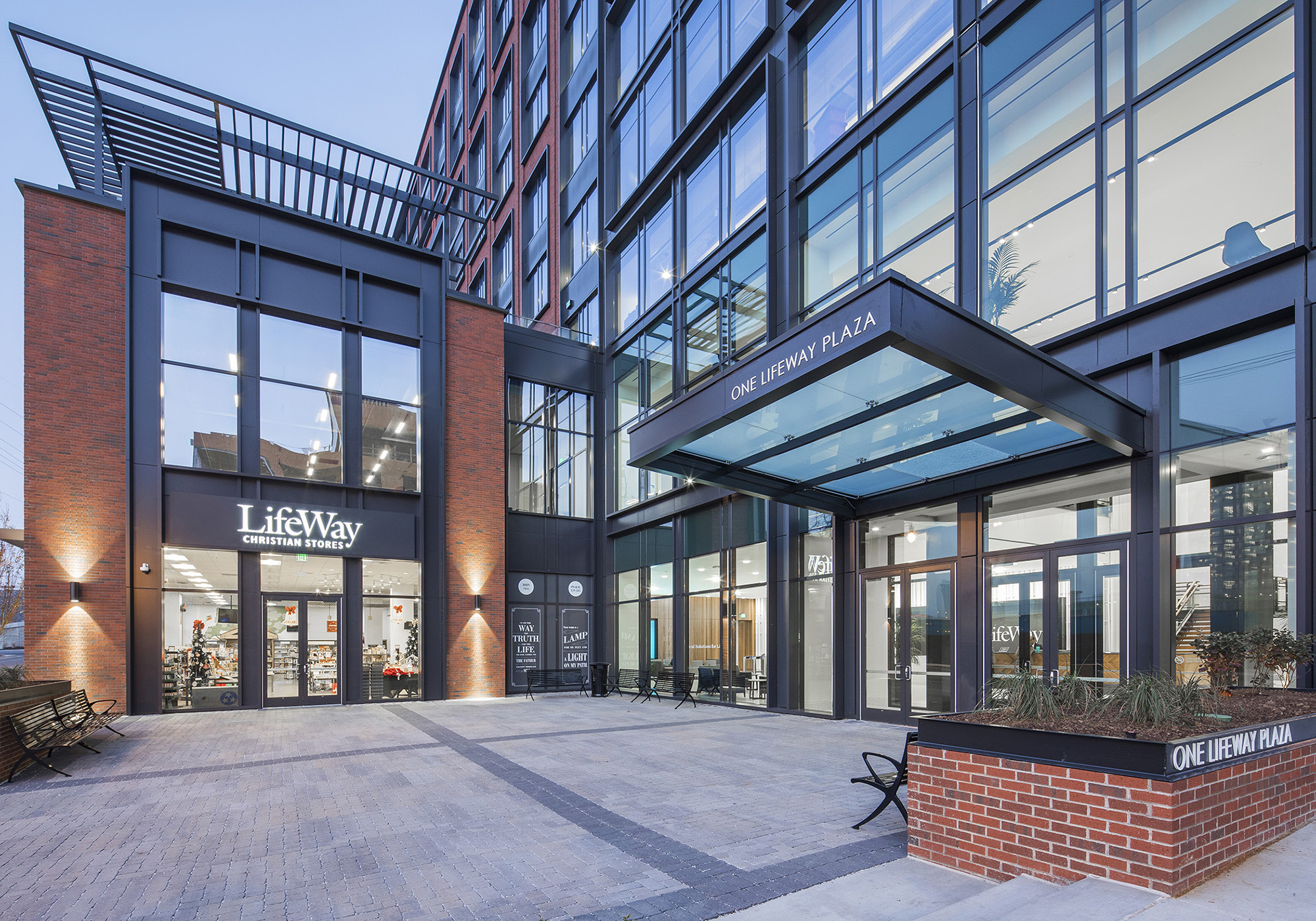 Rainer: LifeWay did ‘all we could’ to save stores

NASHVILLE (BP) — LifeWay Christian Resources did “all we could” to keep brick and mortar stores open, LifeWay President Thom Rainer told the entity’s trustees. But despite positive indicators in mid-2018, by late in the year, data from stores showed revenue declines “had not reversed” and “had been exacerbated.”

Rainer’s comments during a Feb. 4-5 trustee meeting in Nashville came prior to approximately three hours of executive session over two days, in which business and financial matters were discussed. LifeWay has not yet announced any actions taken during the executive session. (see follow-up story of March 20, 2019)

During their meeting, trustees also highlighted a document explaining the profile and qualifications of the president they are seeking to succeed Rainer, who announced his retirement in August.

In January, LifeWay announced some of its stores would be closing. It has not announced the number of stores to close and the timing of those closures.

As commerce shifted increasingly online over the past decade, Rainer told trustees, “we were doing all that we could to keep brick and mortar as a viable channel.” He added, “When it is all said and done, ladies and gentlemen, I don’t think I will have a regret for every attempt we have made to sustain our brick and mortar stores.”

Ultimately, Rainer said, the decline of LifeWay stores is part of a larger trend: “Anything that can be purchased online is declining in brick and mortar.”

From 1990-2017, brick and mortar sales declined for sporting goods, furniture, shoes and hardware among other industries, Rainer said, citing data from the news website Axios. But the largest declines in that period were for books (49 percent) and newsstands (61 percent), including cards and small gift items.

Only businesses whose products cannot be sold online — like nail salons and pet grooming businesses — increased brick and mortar sales from 1990-2017, Rainer said.

Despite those market-wide declines, LifeWay stores were “the last man standing” among major Christian bookstore chains after Family Christian Stores closed two years ago, Rainer said. At that time, “we began to see some of their business migrate to our brick and mortar” stores, giving some “reason for optimism.”

As recently as August 2018, Rainer gave trustees a positive report about LifeWay stores, based in significant measure on the customer migration from Family Christian, he said. But financial indications based on Family Christian Stores’ former customers were “a false positive.” The industry-wide decline continued, and by November and December 2018 “we began to see that not only had our efforts not reversed the declines. They had been exacerbated…. We knew that we were feeling the winds of change for this era.”

“There is such irony,” Rainer said, that the former LifeWay campus in downtown Nashville is going to house “two towers for Amazon and there are going to be 5,000 Amazon employees there when Amazon has been one of the most disruptive forces that we have encountered.”

Still, LifeWay’s “ministry, in spite of this channel shift” to online commerce, “will not go away,” Rainer said.

During a Feb. 5 plenary session following the executive session, LifeWay acting senior vice president Earl Roberson said trustees spent “a lot of time on the business side of LifeWay” during the closed session. COO Brad Waggoner said he is “grateful for you trustees, the way that you lean in and the questions that you ask and the sincerity with which you express yourself.”

Trustees also referenced and distributed a document posted online explaining the qualifications and “leadership behaviors and characteristics” of the president their search committee is seeking to succeed Rainer.

According to the nine-page document posted on the website of CarterBaldwin, the executive search firm LifeWay’s trustees have contracted to assist them, presidential candidates must have:

— “15-20 years of experience serving consistently in the local church as a pastor, staff or lay leader”;

— A bachelor’s degree, with a theological and/or business degree preferred.