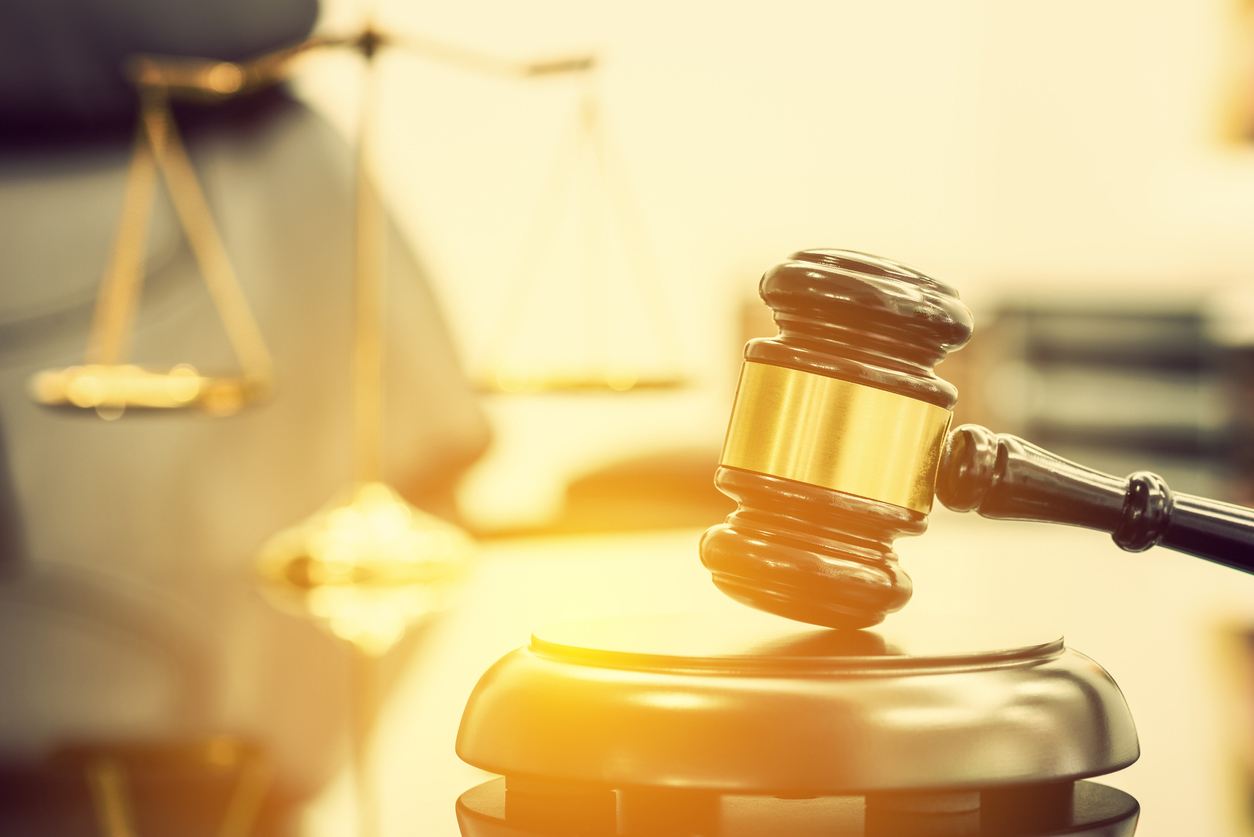 In a 7-4 decision, the Ninth Circuit Court of Appeals in San Francisco ruled in favor of a Department of Health and Human Services (HHS) regulation that eliminates Title X federal family planning funds for organizations that perform or promote abortions. Ruling “en banc” or as a full court, the Ninth Circuit — often regarded as the country’s most liberal federal appeals court — rejected the challenges to the regulation and overturned preliminary injunctions by three federal judges in different states.

The opinion affirms Planned Parenthood, which performed more than 345,000 abortions during its most recent statistical year, will lose an estimated $50 to $60 million in family planning money or nearly 10 percent of its government-provided funds. The organization received $616.8 million in government grants and reimbursements during its latest financial year.

Southern Baptist ethicist Russell Moore told Baptist Press, “Family planning does not include abortion. [HHS] was right to make that clear. The administration was right again in 2019 when the rule was reinstated to prevent taxpayer dollars from funding abortion. And now, the Ninth Circuit is right to rule in favor of HHS.”

Moore, president of the Ethics & Religious Liberty Commission (ERLC), said he is “glad to see this policy remain in place because abortion is not health care, and its profit-driven industry led by Planned Parenthood devalues human life and exploits families.”

The ERLC will continue to urge Congress to take action and “will not stop until abortion is no longer supported with even a penny of taxpayer funds,” he said.

Catherine Glenn Foster, president of Americans United for Life, said her organization “is grateful that the court of appeals has seen through the false cries of the abortion industry and upheld a rule that protects women’s health as well as taxpayers’ consciences.”

Elissa Graves, legal counsel with Alliance Defending Freedom, said Americans “shouldn’t have to foot the bill for abortions. The [Ninth] Circuit was on firm ground to allow HHS to follow the law and ensure that no Title X money reaches the coffers of Planned Parenthood or any other organizations that are in the abortion business.”

“The Trump administration’s dangerous gag rule is causing immense harm across the country,” said Alexis McGill Johnson, acting president of the Planned Parenthood Federation of America. “With the court failing to block the rule, Congress must take action to reverse this dangerous rule and restore access to care for millions through Title X. Planned Parenthood will never give up on our patients and we will continue to do everything we can to fight this rule.”

In August 2019, Planned Parenthood confirmed it would not abide by the new HHS rule, thereby forfeiting Title X funds in order to conduct business as usual.

The Ninth Circuit majority rejected the charge that the regulation is a “gag rule.”

The U.S. Supreme Court already has upheld a similar rule issued by HHS in 1988, and the new regulation “is less restrictive in at least one important respect: a counselor providing nondirective pregnancy counseling ‘may discuss abortion’ so long as ‘the counselor neither refers for, nor encourages, abortion,'” Sandra Ikuta wrote in the majority opinion.

The new rule “does not impose a ‘gag’ on abortion counseling: a counselor ‘may discuss abortion’ but is not required to do so,” she wrote.

The challenges to the new HHS rule fail because of the Supreme Court’s “approval of the 1988 regulations and our broad deference to agencies’ interpretations of the statutes they are charged with implementing,” Ikuta wrote.

The Supreme Court upheld the Reagan-era, 1988 regulation in 1991, but the Clinton administration later rescinded that rule.

In July 2019, the Ninth Circuit ruled in another 7-4 decision the administration could enforce the regulation while it is being legally challenged.

Various scandals have plagued Planned Parenthood the last two decades. Most recently, undercover videos were released beginning in 2015 that provided evidence the organization was trading in body parts from aborted babies.