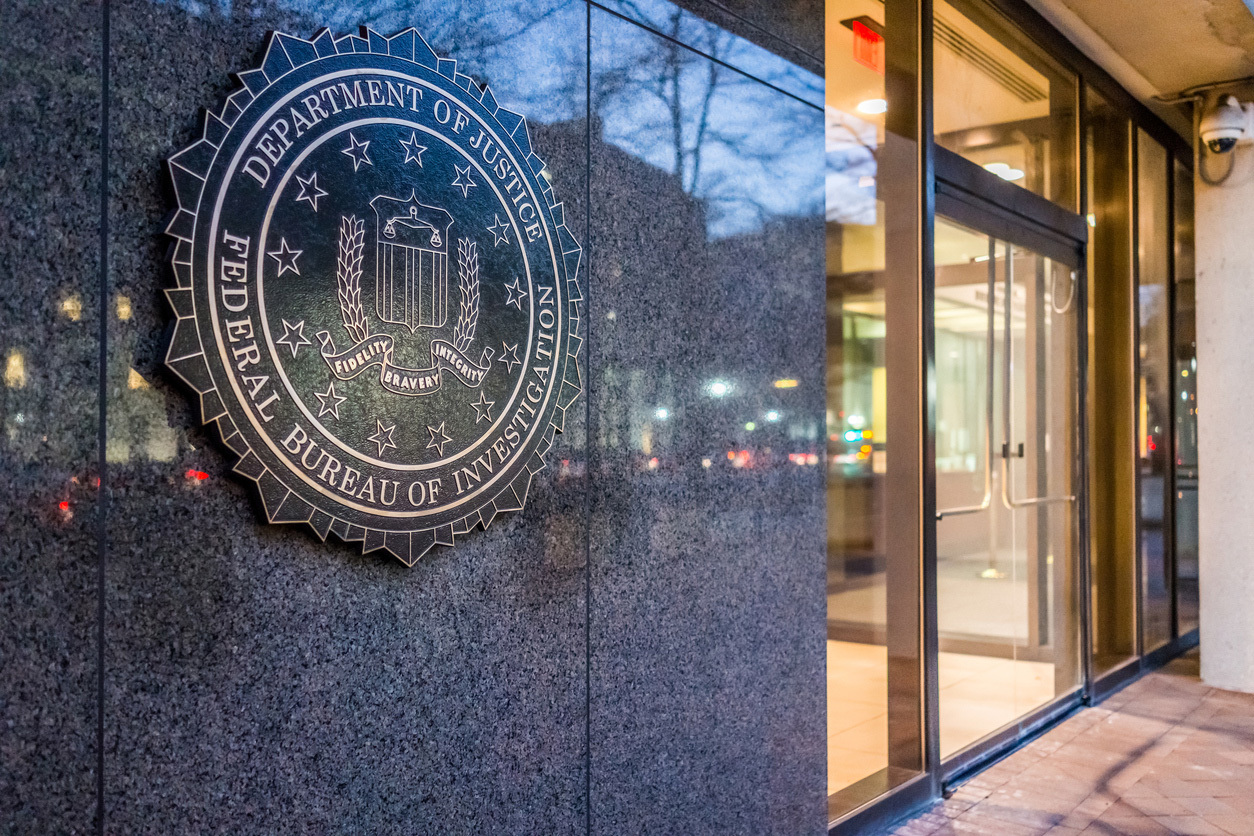 On Thursday (Dec. 17), the Justice Department requested unredacted documents from the Senate Judiciary Committee, indicating it has launched a formal investigation into Planned Parenthood. In 2016, both the Judiciary Committee and The House Select Investigative Panel on Infant Lives did their own investigations into the abortion industry and fetal procurement businesses. Both panels referred Planned Parenthood to the FBI at the end of 2016 for illegally profiting from fetal tissue sales.

“The Justice Department’s investigation of Planned Parenthood is a major turning point in the battle to hold the nation’s largest abortion business accountable,” said Marjorie Dannenfelser, president of the pro-life Susan B. Anthony List. “We anticipate that this investigation will only underscore the urgent need to redirect half a billion dollars in annual taxpayer funding away from the abortion giant, and we hope to see Congress deliver on this core promise soon.”

Planned Parenthood receives about 40 percent of its annual budget from the government — nearly $500 million in taxpayer funding. Republican leaders promised to defund the organization after the GOP gained control of Congress and the White House but have not followed through.

Under a law passed in 1993, it is illegal to profit from the sale of body parts for medical research — including parts from unborn children. Congress began looking into Planned Parenthood, other abortion providers, and fetal procurement businesses after the 2015 release of undercover videos from the Center for Medical Progress. The videos appear to show abortion industry executives discussing the money they make from harvested parts of aborted babies.

The Select House Panel made 15 criminal referrals in total. Planned Parenthood denies it ever profited from fetal tissue sales.

But last year, the panel released documents showing that middleman businesses bought body parts from abortion providers and sold them to research facilities at a 400 percent profit.

The panel saved several screen grabs from websites that allowed customers to put organs such as brains, hearts, lungs and livers into virtual shopping carts. Customers could select how many samples of each baby organ they wanted and from what gestational periods.

“The fact that DOJ is requesting unredacted information shows they are serious about this investigation,” said Tony Perkins, president of the Family Research Council.

Pro-life lawmakers don’t have enough votes to break the 60-vote threshold in the Senate to defund Planned Parenthood, but lawmakers could do it through reconciliation, like they did in 2015. President Barack Obama vetoed that effort, but President Donald Trump pledged he would approve it, if given the chance.

“It is beyond comprehension that the forced partnership between taxpayers and Planned Parenthood continues,” Perkins said.