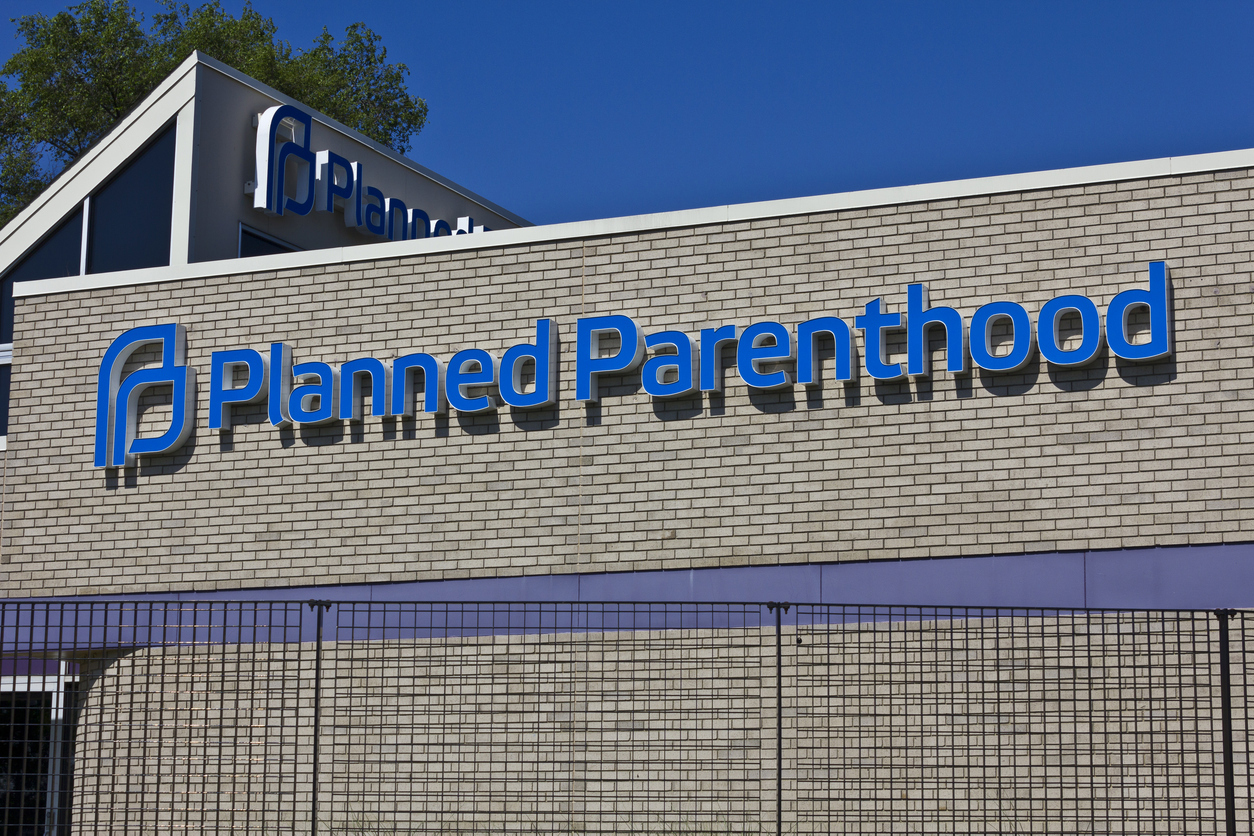 PPFA prosecution could have ‘cooling effect’

Prosecution “would have a cooling effect on the abortion industry,” said Darrell Orman, chairman of the 2008 SBC Resolutions Committee, which recommended a resolution adopted by messengers “on Planned Parenthood.”

The resolution “decr[ied] the immoral actions of Planned Parenthood clinics across America.”

Though allegations of criminal activity had not arisen in 2008, Orman, pastor of First Baptist Church in Stuart, Fla., told Baptist Press he “would definitely be for” criminal prosecution given more recent developments.

An accompanying 547-page report based on 20,000 pages of information supplied by the organizations under investigation suggested prosecution could center on “buying and selling of fetal tissue in violation of” the National Institutes of Health Revitalization Act of 1993, which prohibits transferring fetal tissue “for valuable consideration” beyond the costs of doing business.

The report charges, for example, that a company called Advanced Bioscience Research (ABR) obtained four aborted fetuses in June 2014 for a total of $240 and then sold various organs from the babies the same day for a total of $6,825 plus various fees.

Total costs incurred by ABR for the transactions were estimated by the report at just over $300, including the $240 paid to obtain the specimens.

Videos released in 2015 by the Center for Medical Progress allegedly showing Planned Parenthood employees discussing the sale of baby parts “were the impetus for the Committee’s investigation,” according to the report. “However, the Committee’s analyses and findings do not rely on the CMP videos … Accordingly, criticism of the CMP videos or of the techniques CMP used to create them are generally irrelevant to this report.”

Sen. Patrick Leahy, ranking Democrat on the Judiciary Committee, criticized Grassley’s referral as “a relentless partisan effort to attack and defund a women’s health provider that millions of women across this country depend on each year for basic medical services.”

Leahy said in a statement, “Over a year after Republicans began pouring taxpayer dollars into five separate congressional investigations, there has been no credible finding — including in the Republican Staff Report issued today — that Planned Parenthood broke the law.

“While we do not know the total cost to taxpayers for these five duplicative Republican-led investigations,” Leahy said, “we do know that just one of the House investigations alone has cost the American people more than $1.5 million.”

Orman told BP “merchandising a human being is a critical ethical issue.”

The practice is “dehumanizing” and “turns the human body into an inventory of parts,” Orman said. “That definitely is a departure from the imago dei,” a Latin phrase meaning “image of God” and referencing God’s creation of humanity in His own image.