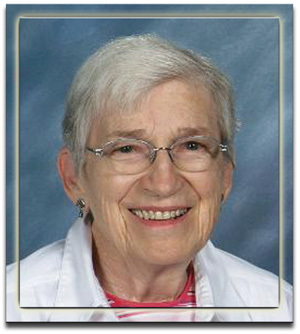 FRESNO – Polly McNabb, associate editor of the California Southern Baptist for more than 40 years, died Dec. 12 from a massive stroke. She was 87.

Hers was the longest tenure of any CSBC employee, and she served alongside seven editors and under the leadership of five executive directors.