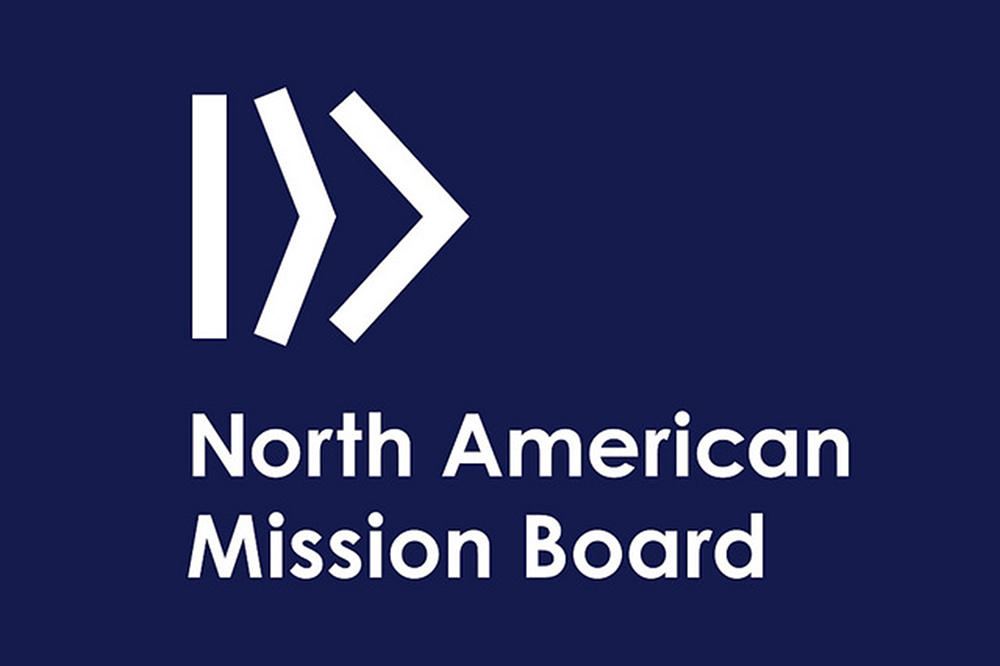 NASHVILLE – The North American Mission Board is convening a national Pastors’ Task Force on Evangelistic Impact & Declining Baptisms to address the continued decrease in baptisms among Southern Baptist churches. The group’s first meeting was Sept. 18 in Nashville.

The 2012 Annual Church Profile (ACP) reported a drop of 5.52 percent in the number of baptisms in Southern Baptist congregations, confirming a two-decade downward trend. The most recent accounting marked the first time since 1948 that baptisms dropped below 315,000.

California Southern Baptists, on the other hand, have reported increases in baptisms the last five years.

From 1950-2011 Southern Baptists baptized an average of 379,711 people annually. Only twice during that time did the numbers dip more than 10 percent below that average. But in 2012 the decline was 13 percent off the average – the worst drop in 62 years.
“Southern Baptists leaders are concerned,” said Gilbert, NAMB’s vice president of evangelism. “Our baptismal trends are all headed in the wrong direction. With a burden to penetrate lostness in North America, we must pray and think through what we can and should do to turn around this decline.”

Gilbert is facilitating the group’s sessions along with LifeWay Research President Ed Stetzer. In addition to the Sept. 18 meeting in Nashville, the task force will meet multiple times via conference calls and face-to-face gatherings with the goal of completing its work by May 2014.

Prior to the meeting Wong said one way churches will see increased baptisms is to narrow their concentration.

“We need to focus again on the most important mandate for the Church today, which is the Great Commission,” he explained. “We need to observe the past to understand some issues, but the real need is to concentrate on the most important areas. In the past 20 years we have had some struggles as a Church, but as we focus on the primary things, the so-called problems are not as important.”
Wong said in its first 40 years First Chinese planted five churches. Following a long gap in planting, the congregation planted a new church four years ago with 12 people; it now has 200. A second plant just launched.

“There is no magic,” Wong said. “It is not complicated. It is going back to the basics and following God’s leading in obedience. If we only focus on the secondary issues we will miss out on what is most important in the eyes of God.”

“Obviously evangelism is of primary importance to Southern Baptists, and our primary means of evaluating evangelism is baptisms,” Reid said. “It is not the best means, but it is the best one we have. We need some metrics to determine how we are doing.

“Any time Southern Baptists have faced a major issue they have called together leaders to address the challenge. This is certainly an important issue. This task force will actually attempt to accomplish something strategically. I have said for years that we as Southern Baptists should put on sackcloth and ashes and have an annual day of fasting and prayer on this issue.”

Gilbert said the most recent ACP was the final trigger in bringing a task force together.

“There has been a lot of discussion about this issue for years,” Gilbert said. “Southern Baptists have talked about declining baptisms, but haven’t figured out a way to own it. … We want to dialog about how we can help take meaningful action.”