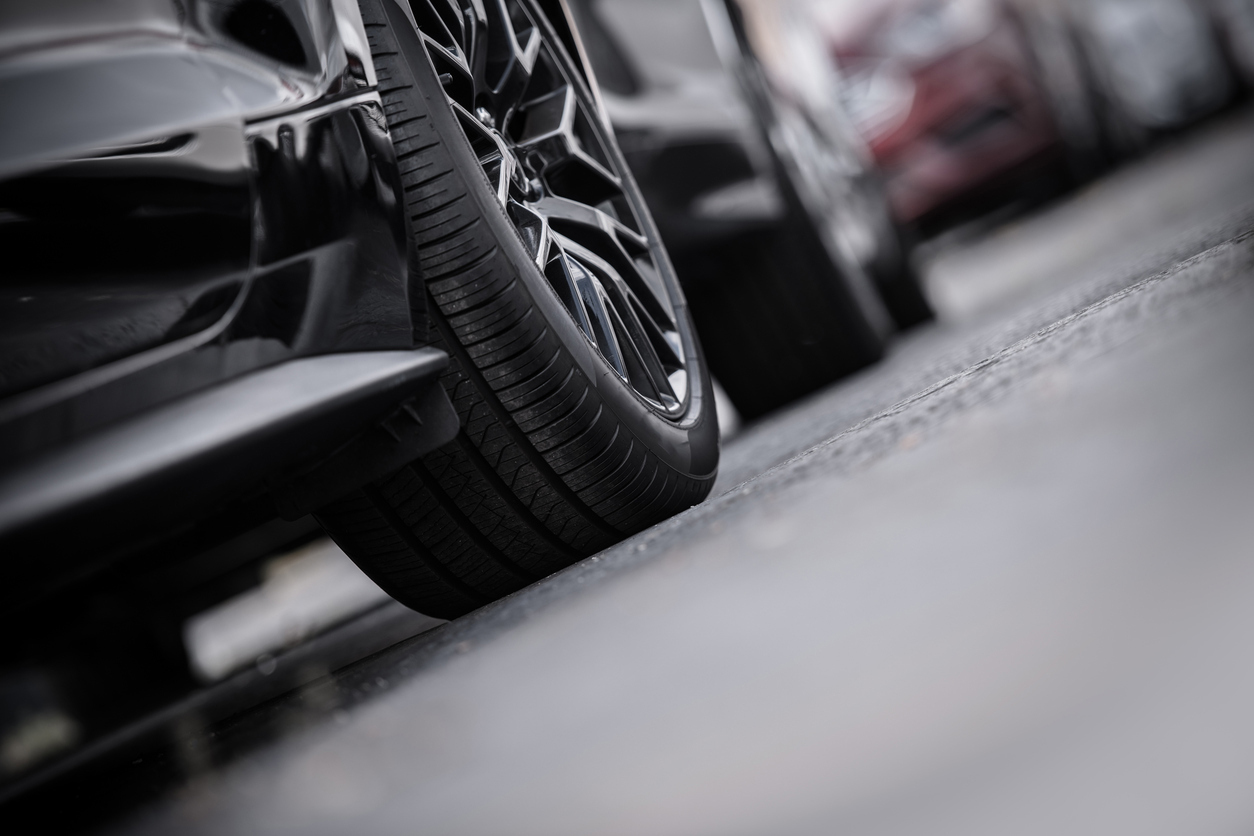 WASHINGTON (BP) — A little-noticed provision of last year’s Republican tax legislation which taxes employee parking at nonprofit organizations “will be a problem” for churches and other Christian ministries, one of the Southern Baptist Convention’s attorneys says. The only question is how many churches and ministries will be affected.

“Until the regulations come out and we start seeing how the IRS is going to treat this issue, we don’t know how big the problem is going to be,” SBC attorney Jaime Jordan told Baptist Press. “It will be a problem for some nonprofit organizations.”

At issue is the GOP-sponsored Tax Cuts and Jobs Act (TCJA) of 2017, which reduced federal taxes for many individuals and corporations. To help offset some of those cuts, various tax breaks were eliminated, including a provision that had granted for-profit businesses a tax deduction for “qualified” employee parking expenses, according to a July 26 webinar hosted by the EFCA.

In an attempt to require both for-profit and nonprofit organizations to shoulder the financial burden of the new tax cuts, the TCJA created a 21-percent tax on various transportation-related benefits provided by nonprofits, including employee parking. While some analysts believe the new law will levy taxes on all churches and nonprofit ministries with employee parking, others say only those in areas where parking is highly valued will be affected.

In downtown Nashville, for example — where the SBC Executive Committee, the Ethics & Religious Liberty Commission and LifeWay Christian Resources are located — parking has been valued at $1,800 annually, according to The Tennessean newspaper. A 21-percent tax on that would amount to $378 per employee each year.

However, U.S. Rep. Kevin Brady, chair of the House Ways and Means Committee, said the tax affects only “paid parking,” The Dallas Morning News reported. A 25-year-old IRS notice suggests parking that is free to both employees and the public could have a fair market value of $0, the newspaper stated.

Though the parking tax took effect Jan. 1, the Internal Revenue Service has yet to issue regulations explaining how it should be calculated and who is required to pay.

The EFCA has called for the parking tax on nonprofits to be either repealed by Congress or enforced very narrowly by the U.S. Treasury Department, EFCA board chairman Michael Batts said during the webinar. The EFCA also has called on the IRS to issue regulations or guidelines to clarify the tax.

Copies of the EFCA’s position have been delivered to key members of the House and Senate as well as staff members at the Treasury Department. As of today (July 31), more than 2,600 churches and other nonprofit organizations had endorsed the EFCA’s position online.

“We’re very concerned” about the parking tax, Batts said, especially because the IRS “could apply it extremely broadly. We believe the law is absurd fundamentally because it is an income tax on a cost incurred by tax-exempt organizations for doing their charitable, religious or educational work.”

Prestonwood, in metro Dallas, also has expressed concern. Executive pastor Mike Buster told The Morning News, “Prestonwood cherishes its God-given responsibility to serve its community and those in need. We were shocked to learn certain provisions in the new tax law would hinder our ability to do just that.”

Prestonwood is in dialog with the Trump administration to find a solution to the parking tax, The Morning News reported. The church’s pastor, Jack Graham, is among President Trump’s informal evangelical advisers.

An analysis published by the BGCT appeared to offer a more optimistic perspective. “Churches, like other traditional employers, that provide parking for the convenience of the employer and safety of the employee, and which do not provide transportation-related fringe benefits, are not within the scope of” the new law, according to a whitepaper by accountant Daniel Whitehurst, who provides tax training for Texas Baptist churches.

At least two bills have been introduced in the House of Representatives that would repeal the parking tax for nonprofits.

For now, however, ECFA President Dan Busby said, “The only thing that is clear is that the nonprofit parking tax provisions are not clear.”