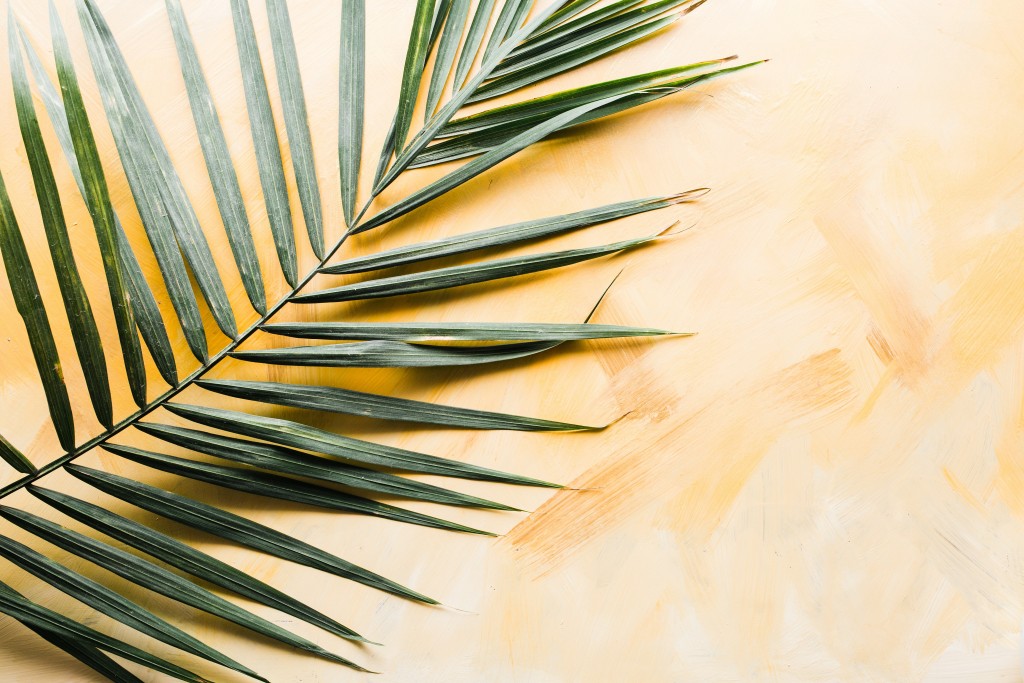 “He came unto His own, and His own received Him not” were recorded by John in the first chapter of his Gospel. It’s not a life verse for many, but for Kern County Association Director of Mission Randy Bennett it is a special verse that everyone must face – receiving or rejecting Christ. Read about his thoughts of receiving or rejecting Christ related to Holy Week beginning April 10 with Palm Sunday.

Mrs. Hammond was a lot like my mom. She was well under five feet tall. She had four sons. My mom had three sons. We all lived on W. 207th Street in Torrance. Her son is my lifetime best friend. We got acquainted in many ways, but one of those ways was through Mrs. Hammond’s Good News Bible Club which I attended every week. We learned Bible stories using flannel graphs and memorized Bible verses. Over the years I’ve looked back on those “garage” Bible club classes as a special time in my life. One verse of scripture really stands out. It is not one of the verses people point to as life changing, but it did change my life and my heart. It is John 1:11 “He came unto His own, and His own received Him not.”

That Scripture (John 1:11) became one of my core verses as I looked at the future of my life. I reasoned that because His own people rejected Him did not mean that I had to reject Him. It doesn’t mean that anyone else must reject Him either. I found it hard to imagine why “His people” rejected Him considering Jesus’ obvious healing and teaching power. I grew up in the era of “hippies” and the “antidisestablishmentarian” mentality. It hurt my heart when my “Christian” peers went through various stages of rejecting Christ. My best friend in Long Beach, who at one time honored his Catholic faith, gradually chose the world instead of Jesus. That broke my heart. He claimed Jesus as his own, but walked away from Him.

On Palm Sunday we remember Jesus’ first “Kingly” entry into Jerusalem. Would Jesus be received or rejected? At first, it appeared that the city was opening their hearts to Jesus as they threw down palm branches in front of the donkey colt He rode. Whenever I read that passage, I relive the tension of John 1:11. Would it be different this time? Would the religious leaders lay down their intense fear of Rome and open their hearts to their Savior King? How does a city go from the glorious, “Hosanna, Hosanna, Blessed is He who comes in the name of the Lord” to “Crucify Him, Crucify Him!” just a few days later? It is no wonder that Jesus soon becomes the weeping King. He came to give life to His people, but they rejected Him.

Fortunately, the story does not end there. Jesus fulfilled His “Kingly” destiny the following week. He bravely faced the horrors of crucifixion, death and separation from God. He then demonstrated His power, position, and purpose when God Almighty raised Him from the dead. The challenge to receive Him presents itself to us daily. Will I receive Him today? As we approach Palm Sunday and Holy Week, will I receive Him as my King as he enters my world as God’s humble Savior and Servant. Would you join me in praising God by lifting up your “Hosanna, Hosanna” unto our mighty Savior?