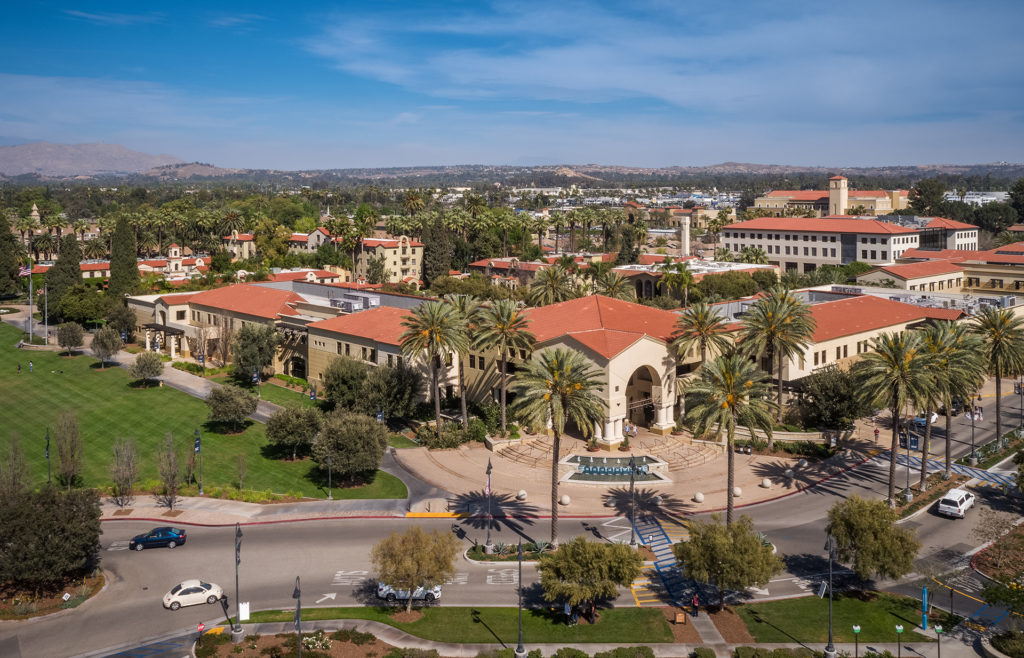 “Fall 2020 is another record-breaking enrollment increase on top of a sustained 26 years of significant growth,” President Ronald L. Ellis said. He noted the increase puts CBU ahead of schedule to reach an enrollment goal of 12,000 students by 2025. 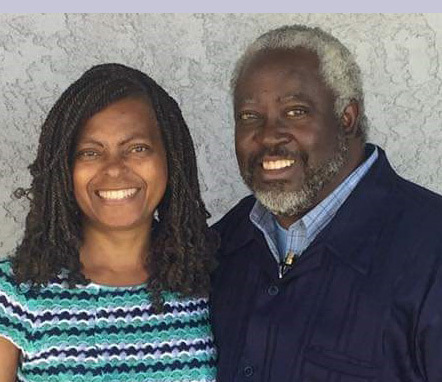 It perplexes Pastor Rolland Slade that certain secular institutions have the good sense to strip professional credentials from sex offenders, while some churches seem to overlook their crimes. 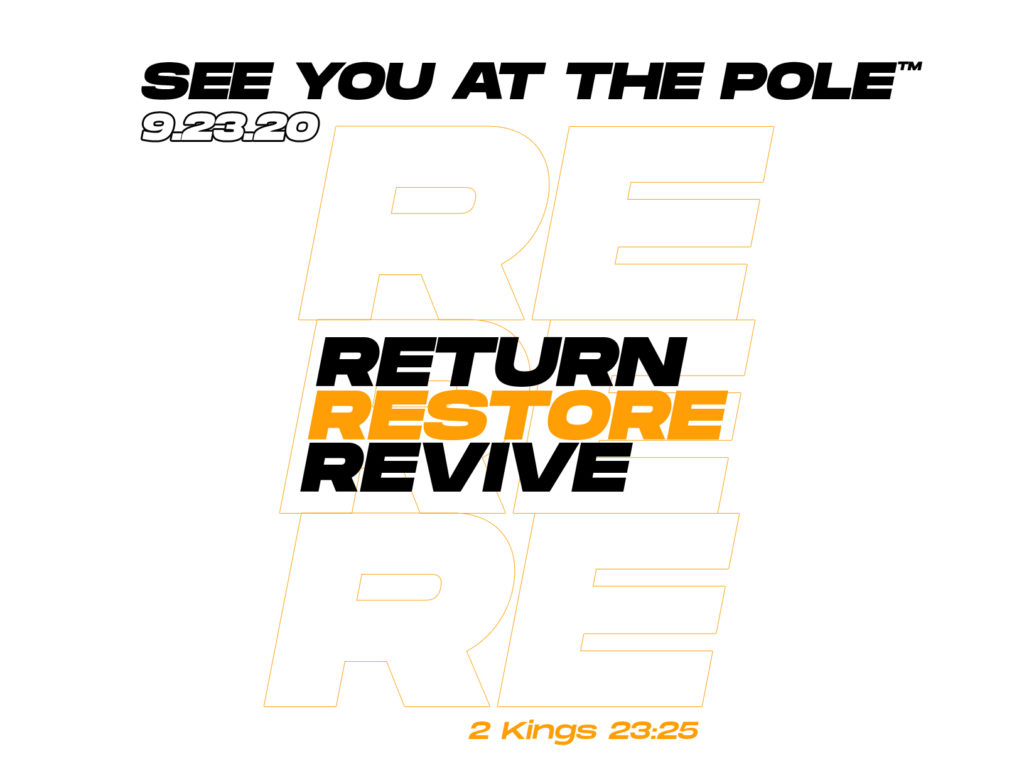 ‘See You at the Pole’ moves online due to pandemic

This year the theme is “Return. Restore. Revive.” However, because of the COVID-19 pandemic, organizers have planned an alternative – a student-led livestream Sept. 23 that anyone can join. The stream will be available at 7 a.m. in the viewer’s time zone. 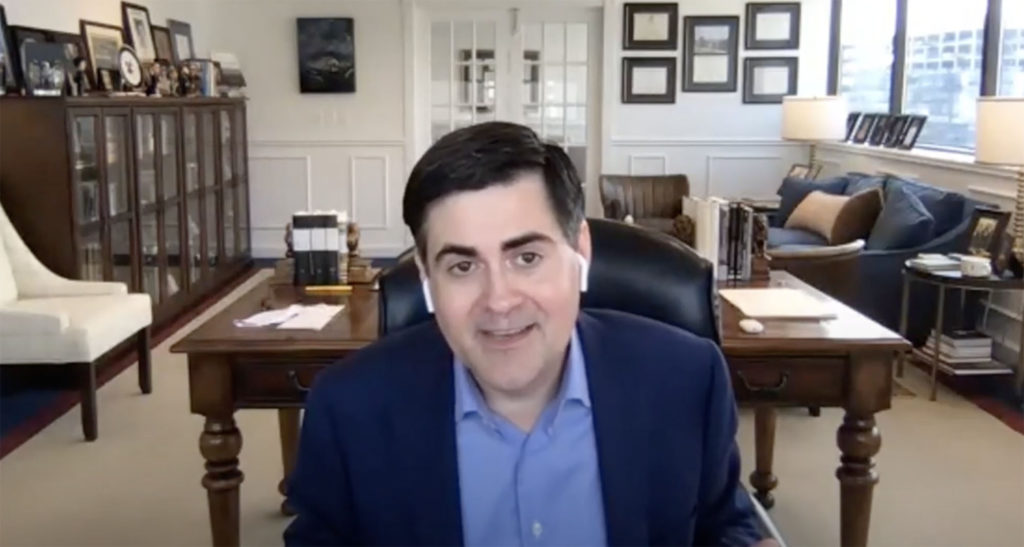 Every point of advocacy, every point of moral teaching, every article, every curricular video, every advocacy agenda, every meeting, every coalition call, all of it starts with: ‘How does this relate to the cross of Jesus Christ and to the Gospel of the crucified and resurrected Christ?’

True compassion comes from Christ living in your heart and then putting action into that emotion. 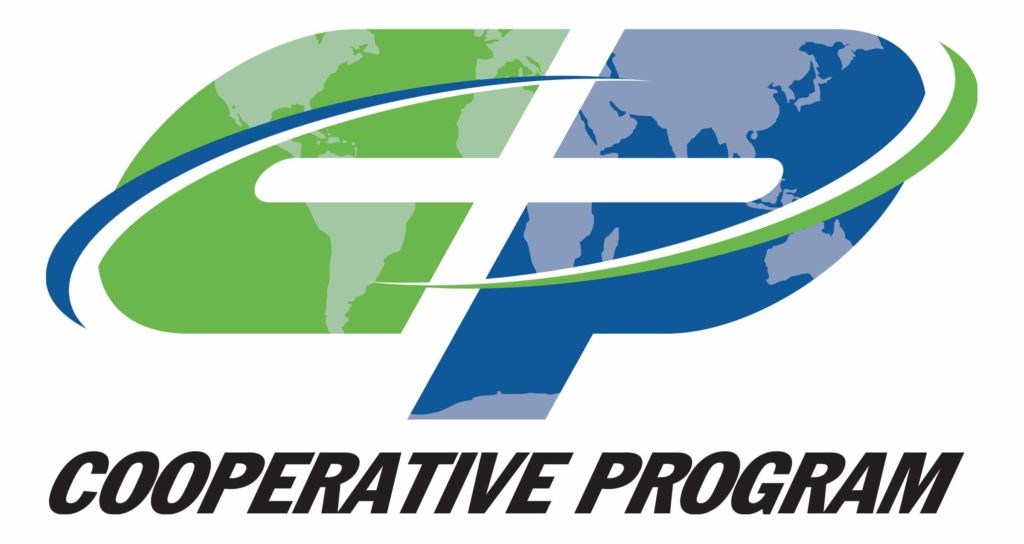 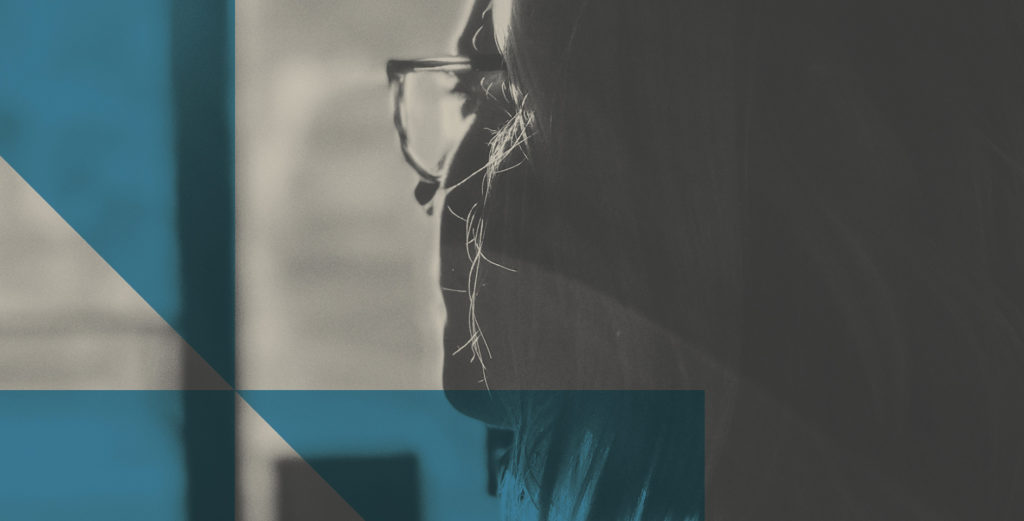 Anthology Church of Studio City, which is part of Los Angeles, and Hunter First Baptist Church, which is near Elizabethton in northeast Tennessee, were two of more than 1,000 congregations that participated in the “Caring Well Challenge” in its first year. 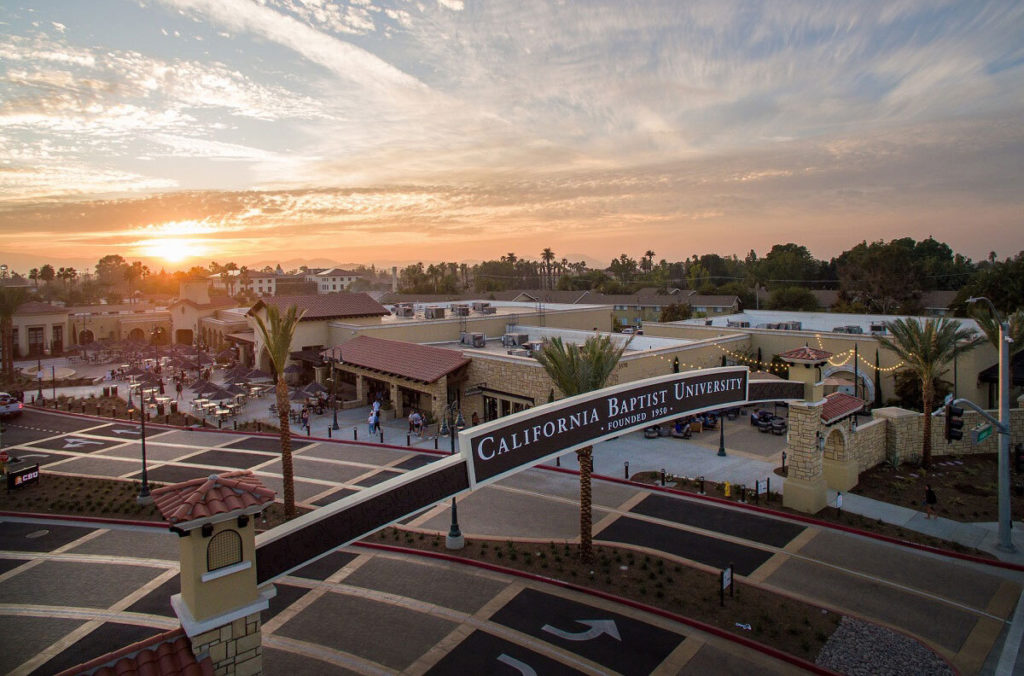 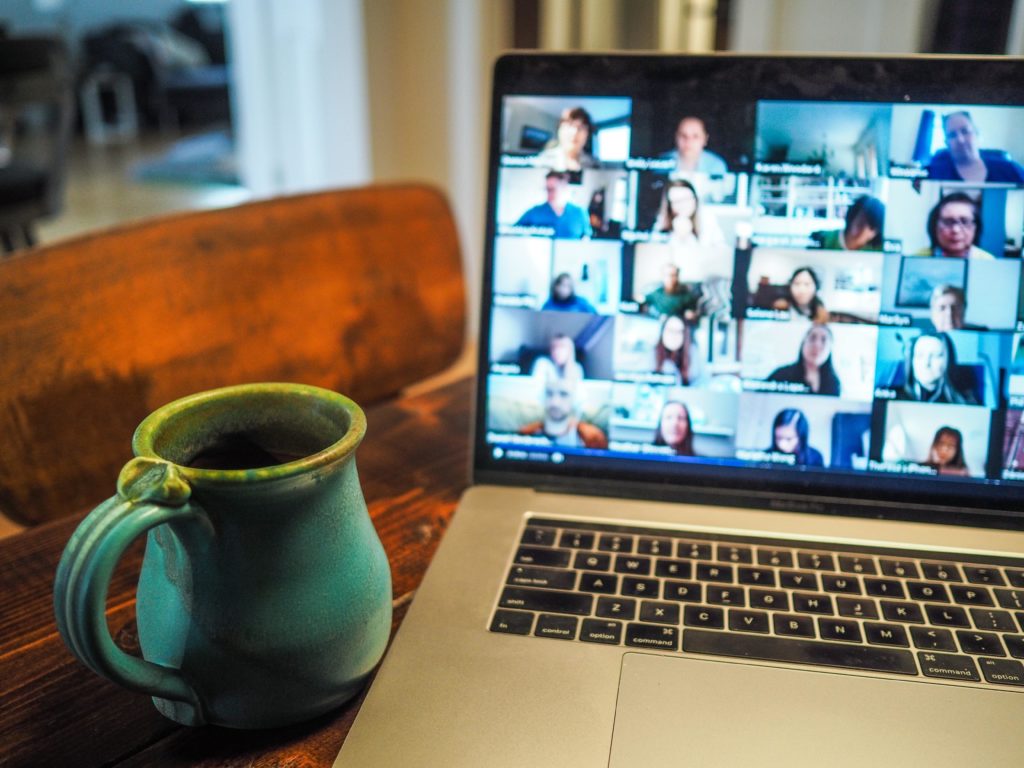 Cancellation of the 2020 California Southern Baptist Convention Annual Meeting topped items of business at the CSBC Executive Board meeting held virtually on Sept. 10. 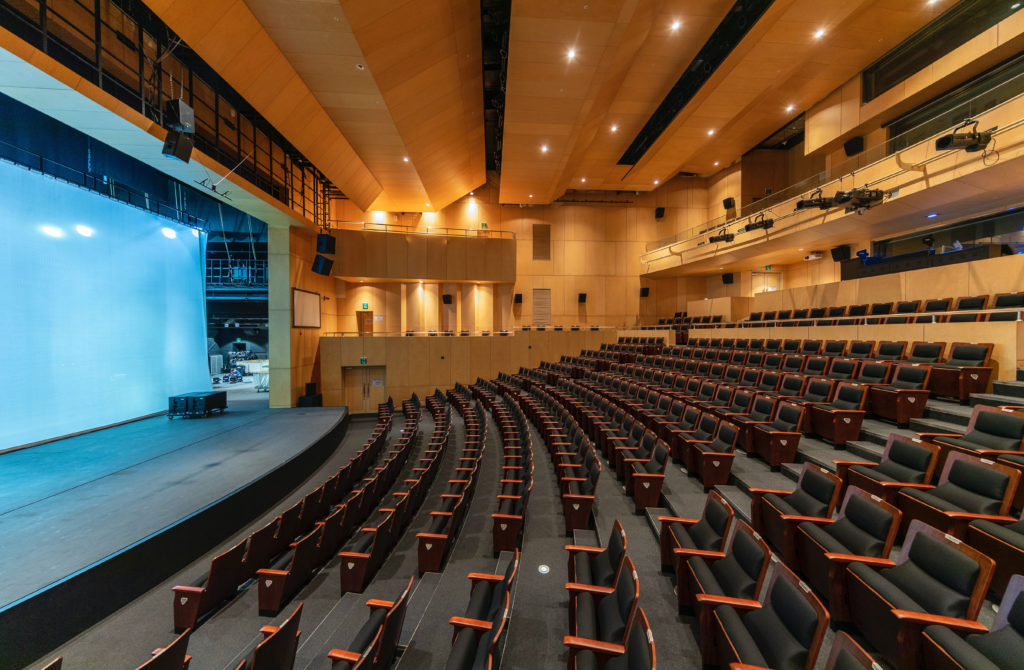 2020 Annual Meeting cancelled due to COVID-19

The Board also voted to produce a webcast to premiere Tuesday, Oct. 27 to celebrate achievements of California Southern Baptists since October 2019. The video presentation(s) will remain online after its premiere.