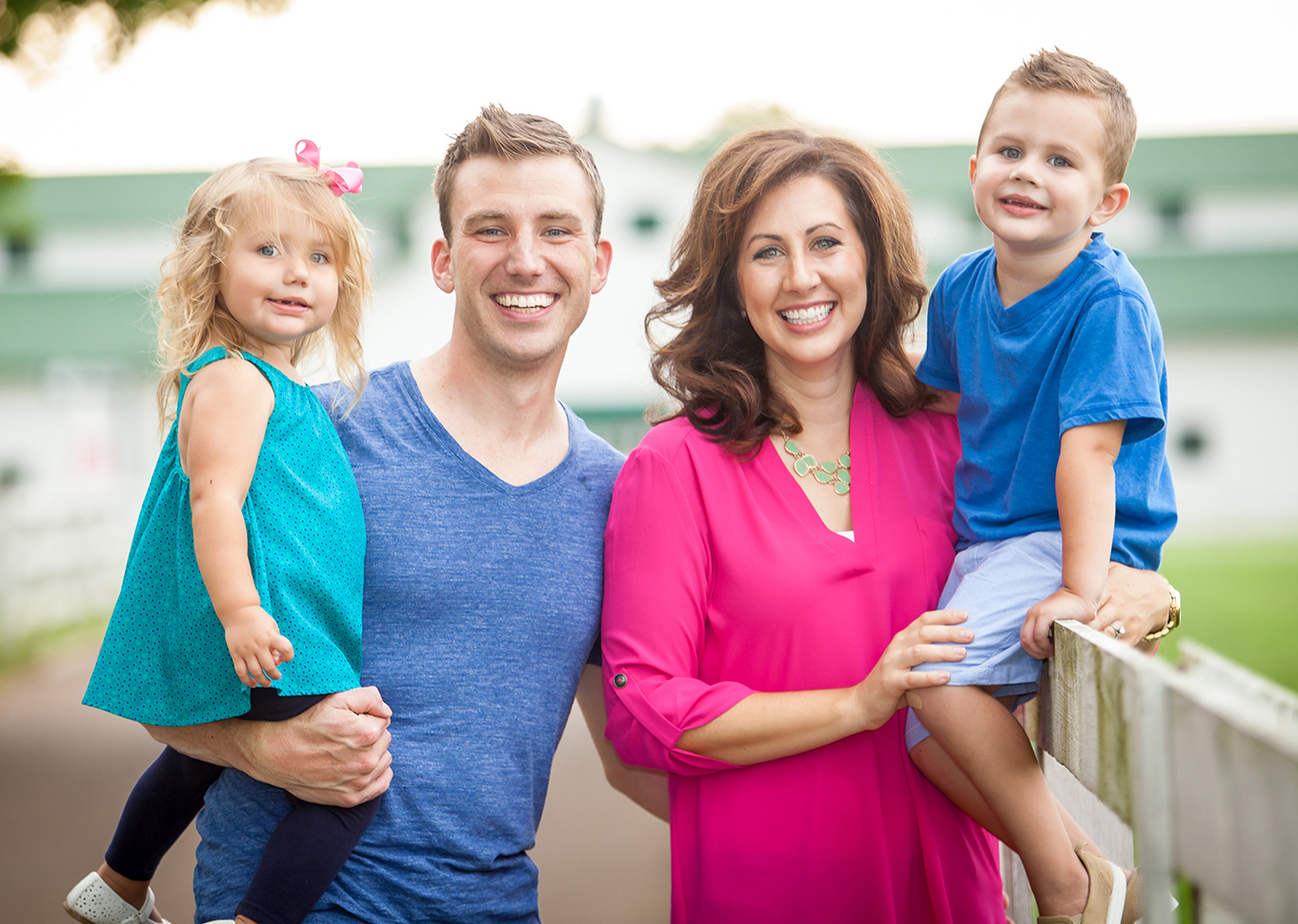 NASHVILLE (BP) — As the parents of two, Josh and Christi Straub know how exhausting modern parenting can be. Teaching children to know God can feel like one more item on a daunting to-do list.

So the Straubs and LifeWay Christian Stores have created TwentyTwoSix, a subscription-based resource to help parents be more confident in the discipleship of their children — without adding time to a jam-packed schedule.

“To disciple our kids requires intentionality and creativity,” said Josh Straub, marriage and family strategist at LifeWay Christian Resources. “Yet busy schedules, projects, push notifications on our phones and just plain exhaustion can stifle our creativity and force us to place our to-do lists over our kids.”

And many current parents were not discipled by their parents. “So, in a lot of ways, we’re simply starting from scratch, not really even sure where to begin.”

TwentyTwoSix is named after Proverbs 22:6: “Start a youth out on his way; even when he grows old he will not depart from it.” Straub says it offers parents three things they may need: community, content and coaching.

Today’s parents can feel anxious and isolated as they see on social media what other parents are doing, said Straub, who also serves as a professor of

child psychology and has written several books on parenting.

TwentyTwoSix is designed to be a “shame-free community that’s about extending grace, inspiring courage and helping parents realize they’re not alone.” This happens in private community where Josh and Christi interact with fellow parents on an ongoing basis around what they call monthly “mile markers.”

Grounded in both child development research and the Bible, mile markers cover topics that all kids deal with on different levels, such as anxiety, anger, rejection and discouragement, according to Straub. “As we raise our kids in ‘the way they should go,’ discipleship becomes about their journey and how we can best support them on it,” he said.

To avoid being another addition to a parent’s to-do list, Straub said, the content of TwentyTwoSix “provides the tools we need to talk about God to our kids without adding anything to our already busy day.”

The tools are built around the four key times of the day Moses encouraged Israelite parents to talk about the word of God with their children in Deuteronomy 6:7. Each month, TwentyTwoSix participants receive morning prayers, dinnertime stories, drive-time games and bedtime questions to reinforce that month’s mile marker, which include subjects like establishing family values, building confidence, finding courage and feeling accepted.

“Giving parents the creative tools to be more intentional during the times they’re already with their children helps parents feel like they’re getting some wins,” Straub said. “The content is designed in a way that parents can take what they need to fit their kids and their family and apply what’s best for them.”

On May 3, TwentyTwoSix released a free video series called, “The Three Most Important Lessons We Can Teach Our Kids.” Subscriptions will be available from May 15-25 before the parenting resource officially launches on June 1.

Straub said his goal for TwentyTwoSix is to help parents “be intentional and make the most of the time they have with their kids — because at the end of the day, as 3 John 4 says, there’s no greater joy than knowing your kids are walking in the truth.”

For more information on TwentyTwoSix, visit 226parenting.com. For more on Josh and Christi Straub, visit JoshuaStraub.com and listen to the Dr. Josh & Christi podcast.