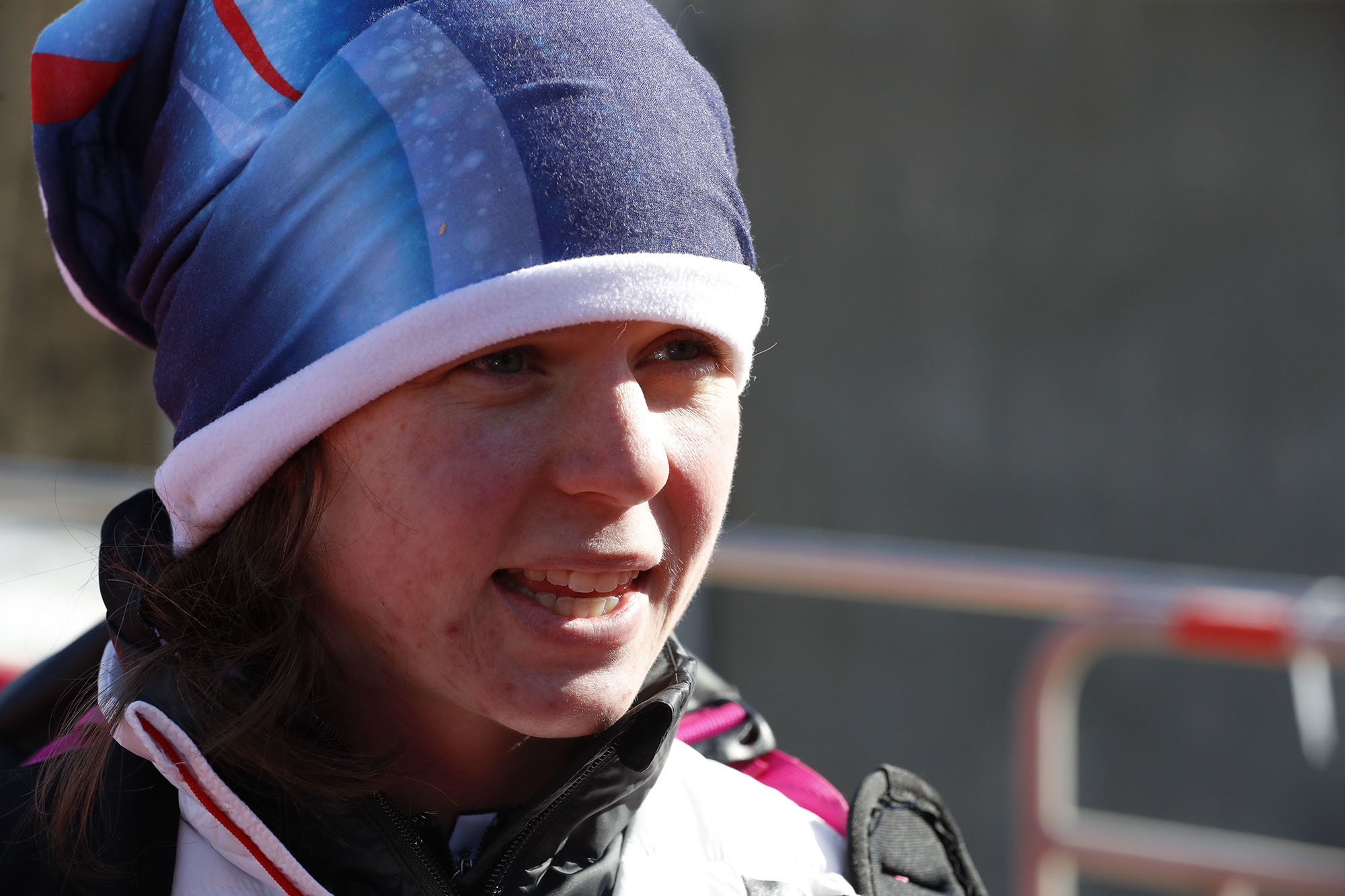 Olympic sledder: Loved by God, no matter the results

PYEONGCHANG, South Korea (BP) — Elisabeth Vathje, readying for her sledding event in the Winter Olympics, isn’t bashful about the most important thing in her life.

“First and foremost, I’m a child of God,” Vathje told Baptist Press. “I’m not a skeleton athlete or any of that. It doesn’t matter my profession, but Jesus is still my Lord, and that’s what’s first in everything I do.”

Vathje will compete Friday and Saturday in the Olympics skeleton event, racing down a track of ice headfirst on a sled. She first began racing when she was 14 upon the suggestion of her father. For Vathje, it was love at first slide.

“I’ve always been amazed at the Olympic Games, and I always wanted to be a part of it, and skeleton ended up being the sport that wooed me…. I love going fast, that’s for sure.”

Vathje was raised in a Christian home and attended a Christian school as a child. As she got into high school, she said her beliefs began to morph more into her own relationship with Jesus rather than just what her parents taught her.

She says her faith in Christ has a strong connection with her work as an athlete at the highest level of her sport.

“I know that regardless of what I do on the track, that I’m still loved by God and that it takes every single pressure away — because I know God is giving me success,” Vathje said. “But I know that even if the success doesn’t come, it doesn’t change the way God sees me and the way I should see Him.

“So, it gives me peace in that I don’t have to fight for results for my worth.”

Because of her training and competition schedule, Vathje often is away from home and from her home church — McKenzie Towne Church (a North American Baptist Conference church) in Calgary — for weeks and months at a time. Her mother travels with her, however, and is often the link for Vathje to stay connected to the congregation.

“She’s the one who’s sending out the prayer requests to ladies or men who need to be praying for me, and the men in the church are the reason I have my sponsors,” Vathje said. “The church family, and my family, are the only reason I’m in this sport, because I can’t afford to do it without them.”

Vathje isn’t the lone Christian in the skeleton competition.

Simidele Adeagbo, the first Nigerian, the first African female and the first black female to compete in the skeleton event, has been part of the sport for just a few months.

Adeagbo, a track and field athlete at the University of Kentucky, had dreams of being an Olympian that never materialized.

“In December of 2015 I read an article about the Nigerian women’s bobsled team,” she told Baptist Press. “And when I read that article, I felt like … God was almost telling me, ‘This is your chance.'”