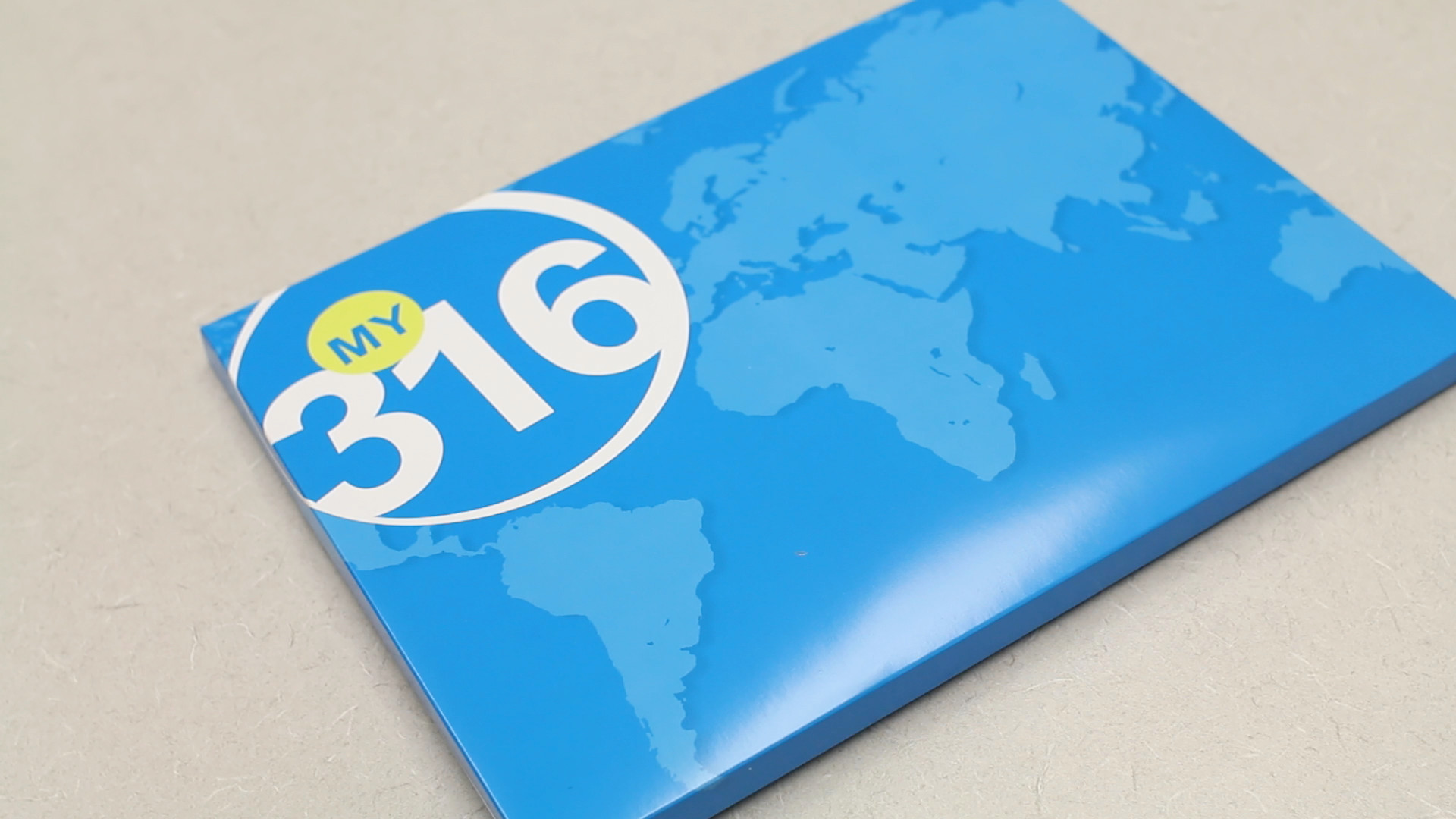 FRESNO — A new series of evangelism training materials called MY316 based on John 3:16 is available to California Southern Baptist Convention churches.

Introduced at the On Target Evangelism Conference in February, Randy McWhorter, CSBC evangelism director, said the materials originally were developed to help people use John 3:16 and their personal testimony to lead others to faith in Jesus Christ.

“John 3:16 is the most known and beloved Bible verse, not only in America, but the world,” McWhorter said. “We want to encourage California Southern Baptists to share their faith. To do this we ought to involve the Word of God because ‘faith comes by hearing and hearing by the Word of God.’

“Even though most people don’t know what to say during a witnessing interaction, most know enough gospel in John 3:16 to save the world.”

McWhorter said the new initiative is part of God’s Plan for Sharing (GPS), a 10-year plan adopted by Southern Baptists with an “every-other-year emphasis from 2010-20,” with a goal of every person in North America hearing the gospel and every Southern Baptist believer sharing.

“I believe every person in North America can hear the gospel, but every believer must take personally the responsibility of sharing,” McWhorter asserted.

In 2016 CSBC congregations are encouraged to train their members to effectively share their faith.

McWhorter noted the Billy Graham Evangelistic Association reports 99 percent of Christians will go their entire lives and never share their faith with another person.

“Most of us aren’t being obedient in sharing the Gospel of Jesus Christ. CSBC wants to help churches do that by giving leaders materials to train their members to effectively share the gospel,” McWhorter said.

A packet of MY316 materials was distributed to every church attending the On Target conference, and they still are available from CSBC. Written by Randy Adams, executive director of the Northwest Baptist Convention, the materials have curriculum developed specifically for children, students and adults.

The beauty of the curriculum, according to McWhorter, is that a church only needs one copy per age-group since handouts for class members are included in the book and can be copied for distribution. He noted classes can be taught in five sessions.

“This material could be taught at a special time or could be incorporated into a church’s Bible study or Sunday school hour, during discipleship classes or at any other time during the week,” McWhorter explained.

A new believer’s book, “Following Jesus from the Beginning,” also is available for those who make professions of faith and are being discipled “during those first crucial weeks of their walk with the Lord.”

Also available are brochures about MY316 and a witnessing tract for students and adults; there are some witnessing materials for children.

McWhorter said “one of the neatest items developed” in the materials is an “Invitation to Baptism” postcard that can be sent to friends and family of those making professions of faith and following with believer’s baptism.

“I believe this in itself is a witnessing tool as the new believer witnesses to a possible non-believer about his step of faith through baptism,” McWhorter said, adding it’s been “a long time since new evangelism training materials have been published and made available to churches. I believe this training system is one of the most simple and effective tools using the gospel today.”

Materials are available at www.csbc.com/healthychurches; look for the MY316 link. A sample packet can be ordered by contacting Donna Howell.