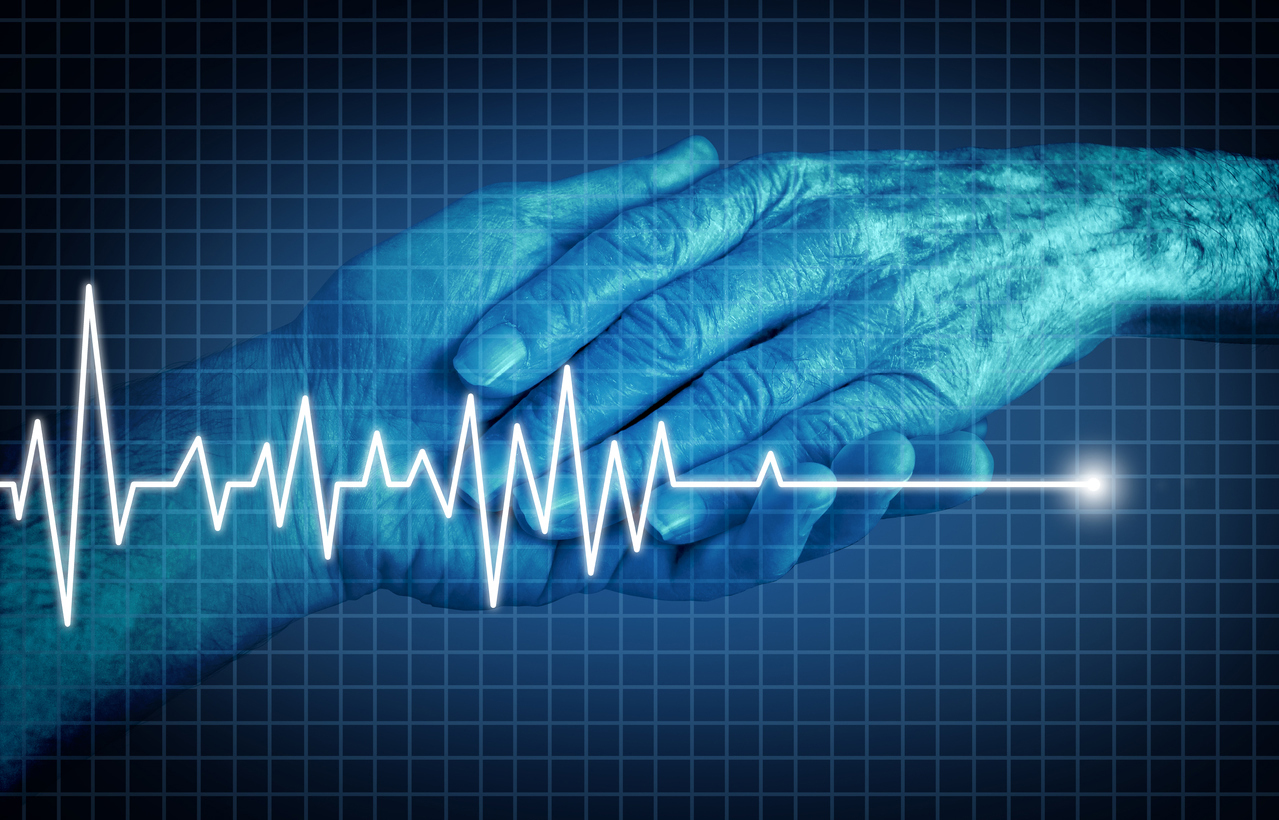 WASHINGTON (BP) — A doctor association’s new “engaged neutrality” on physician-assisted suicide is a misnomer and threatening to people with Alzheimer’s disease, a Southern Baptist ethicist and a specialist on elder care say.

Delegates to the annual meeting of the American Academy of Family Physicians (AAFP) voted Oct. 9 to embrace a stance of “engaged neutrality” regarding assisted suicide. The new resolution puts the AAFP at odds with the American Medical Association (AMA), which opposes physician-assisted suicide in its Code of Medical Ethics.

The AAFP’s new position “is far from neutral,” said Andrew Walker, director of research and senior fellow in Christian ethics for the Ethics & Religious Liberty Commission. “Instead of opposing physician-assisted suicide, the formal position is one of ambiguity and legitimacy.

Benjamin Mast, a specialist in care of the elderly, said such an action as the AAFP’s vote can make people with Alzheimer’s disease and dementia even more vulnerable. An elder at Sojourn Community Church in Louisville, Ky., Mast is a board-certified geropsychologist and professor and vice chair in the University of Louisville’s Department of Psychological and Brain Sciences.

“I think this shift has been happening for quite some time,” Mast told BP in a written statement. “Although I can understand wanting to control the circumstances surrounding death, and to reduce suffering, I worry about how this will impact people who live with Alzheimer’s disease and other conditions that make these types of decisions even more difficult.

“These are people who often rely on others to make decisions for them, medically and financially,” Mast said. “In this context, this is no longer a personal end-of-life decision, but rather one that must be made by someone else. Who determines when a life is worth living? This is a difficult position for families and creates an additional vulnerability for the person with dementia.”

Mast is the author of the 2014 book “Second Forgetting: Remembering the Power of the Gospel During Alzheimer’s Disease.”

The AAFP, which represents more than 131,000 doctors and medical students, has one of the larger representations at the AMA’s House of Delegates meetings.

Compassion and Choices, the country’s largest organization advocating for assisted suicide, cheered the AAFP’s action and predicted the AMA will eventually change its position.

“I believe many AMA constituent societies will follow suit, so it is only a matter of time before the AMA does as well,” said David Grube, Compassion and Choices’ national medical director, in a written statement. “As a former delegate for the [AAFP], I am proud that the organization has adopted a position of engaged neutrality to ensure its members can advise terminally ill patients about all end-of-life care options and provide them.”

In its Code of Medical Ethics, the AMA says doctor-assisted suicide “is fundamentally incompatible with the physician’s role as healer, would be difficult or impossible to control, and would pose serious societal risks.”

Walker told BP the AAFP’s “euphemistic ‘medical aid in dying’ moniker is yet another example of employing language for morally suspect causes. It should be clear what’s being allowed: Physicians helping patients commit suicide. This is a major step backwards for protecting human dignity.”

The new AAFP position, Walker also said, “undermines the oath that doctors take — to heal, and never intentionally kill. But even more fundamentally, it erodes the trust between patient and doctor. By applying a cost-benefit type actuarial table to human life, it sends the signal that life’s value is worth preserving only when one has absolute control over their fate. This is not a Christian approach to human dignity or dying.”

Messengers to this year’s Southern Baptist Convention annual meeting approved a resolution that affirmed “the full dignity of every human being, whether or not any political, legal, or medical authority considers a human being possessive of ‘viable’ life regardless of cognitive or physical disability, and denounce[d] every act that would wrongly limit the life of any human at any stage or state of life.”

In 2015, SBC messengers also adopted a resolution affirming human dignity that called on churches and Christians “to care for the elderly among us, to show them honor and dignity, and to prayerfully support and counsel those who are providing end-of-life care for the aged, the terminally ill, and the chronically infirmed.”

Convention messengers passed in 2016 a resolution that encouraged churches to consider expanding their ministries “to include the needs of older adults with Alzheimer’s and dementia and their family caregivers.”

The reach of the assisted-suicide movement has grown since Oregon became the first state to legalize the practice in 1997. Physician-assisted suicide is now in effect in seven states — California, Colorado, Hawaii, Montana, Oregon, Vermont and Washington — and the District of Columbia.

Critics of assisted suicide charge that the practice is not only potentially abusive, but it already is being used in place of health care. Some Americans with terminal illnesses have reported Medicaid and/or their insurance companies have informed them they will pay for a lethal prescription but not drugs to treat their afflictions.