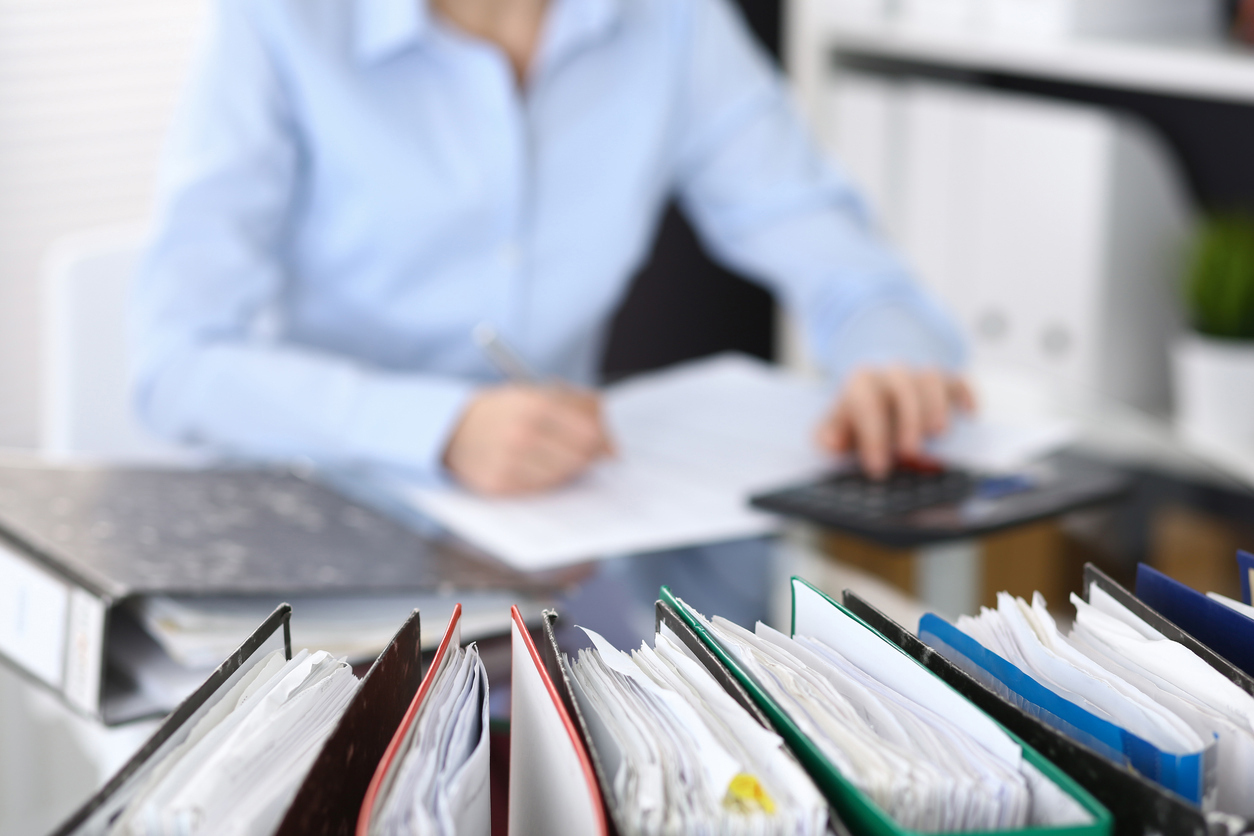 The Department of Health and Human Services planned to announce later today (May 18) a regulation that would bar Planned Parenthood and other organizations that perform or refer for abortions from receiving federal money through the Title X family planning program, according to news reports.

The Protect Life Rule, as it is being labeled, would be a step toward a longtime goal of the pro-life movement — the public defunding of the country’s No. 1 abortion provider. Planned Parenthood, which reportedly receives $50-$60 million yearly in Title X money amid $543.7 million collected in government grants and reimbursements while performing more than 321,000 abortions in the most recent year for which statistics are available.

Moore, president of the Ethics & Religious Liberty Commission, welcomed the administration’s intent to offer a rule “clearly stating that family planning does not include abortion.”

“This is a critical point to make because the facts are clear: without abortion, there would be no Planned Parenthood,” he said in a written statement. “Planned Parenthood is not a ‘health care’ organization but a storefront for an industry that devalues human life and exploits families and communities.”

Moore described the rule as “a responsible and commendable step toward our goal of totally separating taxpayer funds from Planned Parenthood and the abortion industry.” He said the ERLC would work to ensure the proposal stays strong as it goes through the inter-agency process.

March for Life President Jeanne Mancini predicted in a release the “pro-life grassroots will be pleased to see President Trump deliver on yet another pro-life promise, and we look forward to continued progress in restoring a culture of life here in the United States.”

Planned Parenthood and its allies decried the news.

“Everyone has the right to access information about their health care — including information about safe, legal abortion — and every woman deserves the best medical care and information, no matter how much money she makes or where she lives,” Dawn Laguens, executive vice president of Planned Parenthood Federation of America, said in a written statement. “They won’t get it under this rule. Planned Parenthood will not stop fighting for our patients.”

The proposed rule will not cut funding for Title X and will not ban the discussion of abortion by family planning fund recipients, according to a report from the pro-life Susan B. Anthony List. The rule is similar to a regulation under President Reagan in the 1980s, pro-lifers say.

Moore said Planned Parenthood “will do everything in its power to maneuver around this rule, even if enacted. That being the case, we will continue to call upon Congress to take legislative action, and we will not stop until abortion is no longer supported with even a penny of taxpayer funds.”

Pro-life organizations have urged congressional Republicans to keep their promise to defund Planned Parenthood, but so far they have been unable to do so. President Trump and his administration, meanwhile, have reinstated and issued regulations to restrict federal funding of abortion and abortion rights organizations.

Moore and more than 80 other pro-life leaders urged HHS Secretary Alex Azar in a May 1 letter to issue a Title X rule barring funds for abortion providers. More than 190 members of Congress sent a similar letter in April. Meanwhile, more than 200 congressional members sent a May 15 letter opposing such a rule.

Messengers to the 2017 SBC meeting adopted a resolution calling for defunding of Planned Parenthood at all levels of government and denouncing the organization’s “immoral agenda and practices.”

Backing for the defunding effort has grown since 2015 in response to the latest in a series of scandals to mar Planned Parenthood’s reputation. Undercover videos first released that year provided evidence Planned Parenthood was trading in body parts from aborted babies.

Other undercover investigations by pro-life organizations in the last several years have shown Planned Parenthood employees demonstrating a willingness to aid self-professed sex traffickers whose prostitutes supposedly were in their early teens, seeking to conceal alleged child sex abuse and agreeing to receive donations designated for abortions of African American babies.

Planned Parenthood came into existence when eugenicist Margaret Sanger opened a Brooklyn birth control clinic in 1916. It took the lead in the abortion business in this country when a New York affiliate began performing the procedures in 1970. New York legalized abortion that year, three years before the U.S. Supreme Court struck down all state bans on the procedure.