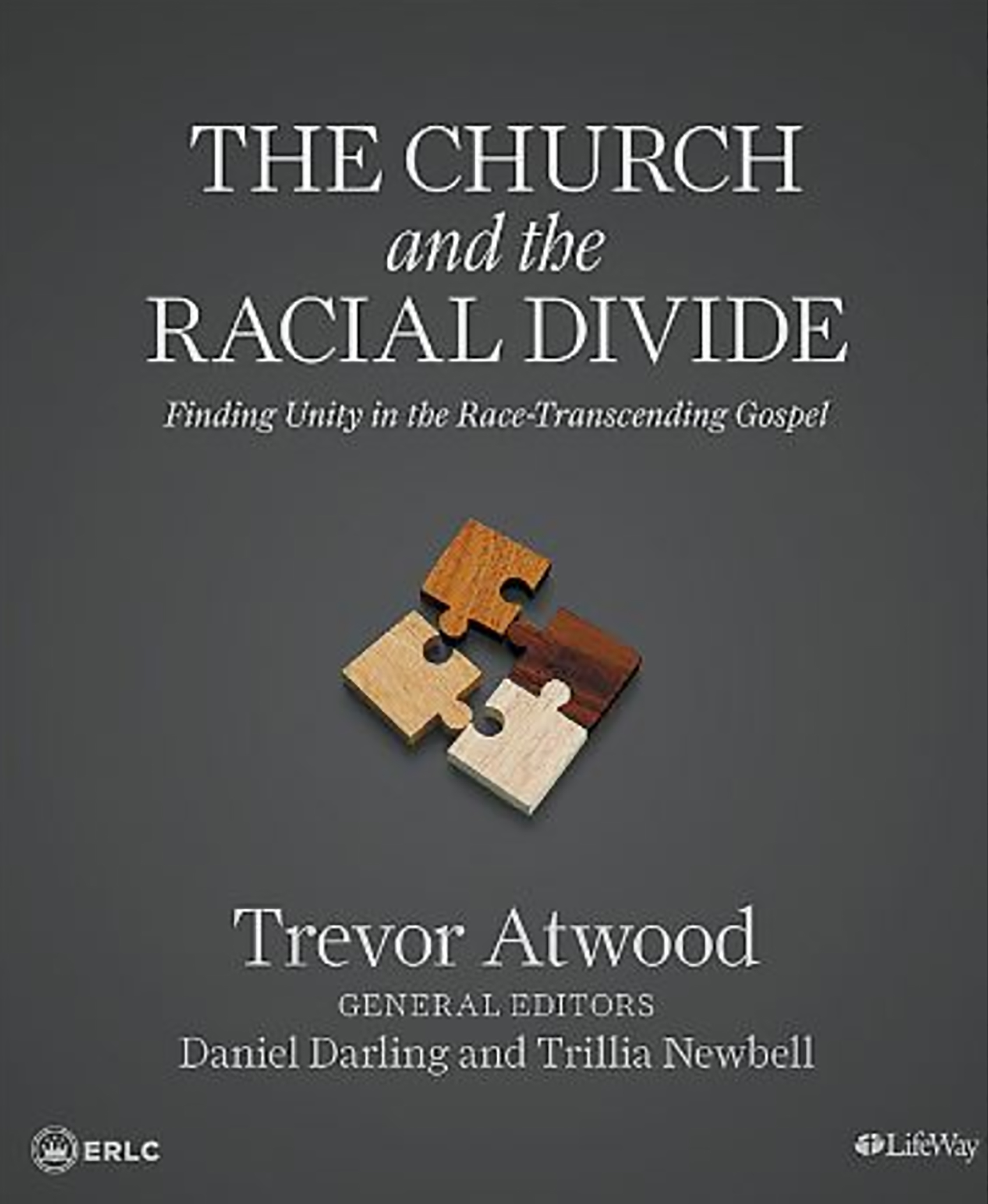 New ERLC Bible curriculum “The Church and the Racial Divide”

NASHVILLE (BP) — Churches looking to address ethnic divisions in their congregations and communities have a new resource at their disposal.

A Bible study curriculum from the Southern Baptist Ethics & Religious Liberty Commission called “The Church and the Racial Divide: Finding Unity in the Race-Transcending Gospel” was released Jan. 2 by LifeWay Christian Resources.

The ERLC’s stated goal for the six-session, multi-media study is to help Christians apply the Gospel to the issue of racial division.

“The Bible tells us that God is creating, in Christ, one new man,” said Daniel Darling, the ERLC’s vice president for communications. “If the Gospel brings people together from every nation, tribe and tongue, then the church should be the outpost of this kingdom.

Trillia Newbell, the ERLC’s director of community outreach, told BP the study is in many ways “a primer with the hope that it will inspire further study of God’s Word.”

Darling and Newbell, both authors of multiple books, are general editors of the study.

Trevor Atwood — lead pastor of City Church in Murfreesboro, Tenn. – is the author. Atwood is a former chairman of the ERLC’s board of trustees.

The study addresses a problem that has long plagued many American churches, including those of the Southern Baptist Convention. The SBC began in 1845 in a split produced by its support of slaveholding missionaries, and churches in the convention largely opposed the civil rights movement of the 1950s and ’60s.

In 1995, messengers to the annual SBC meeting approved a statement expressing repentance for the convention’s past racism and asking African Americans for forgiveness. Southern Baptists have experienced strong ethnic growth in recent years, but many churches show little diversity despite being in diverse communities.

Each session of the curriculum includes three days of Bible study. Every group session includes not only viewing a video but discussing its content and related biblical texts. Each session also consists of recommended applications and steps of action based on the teaching.