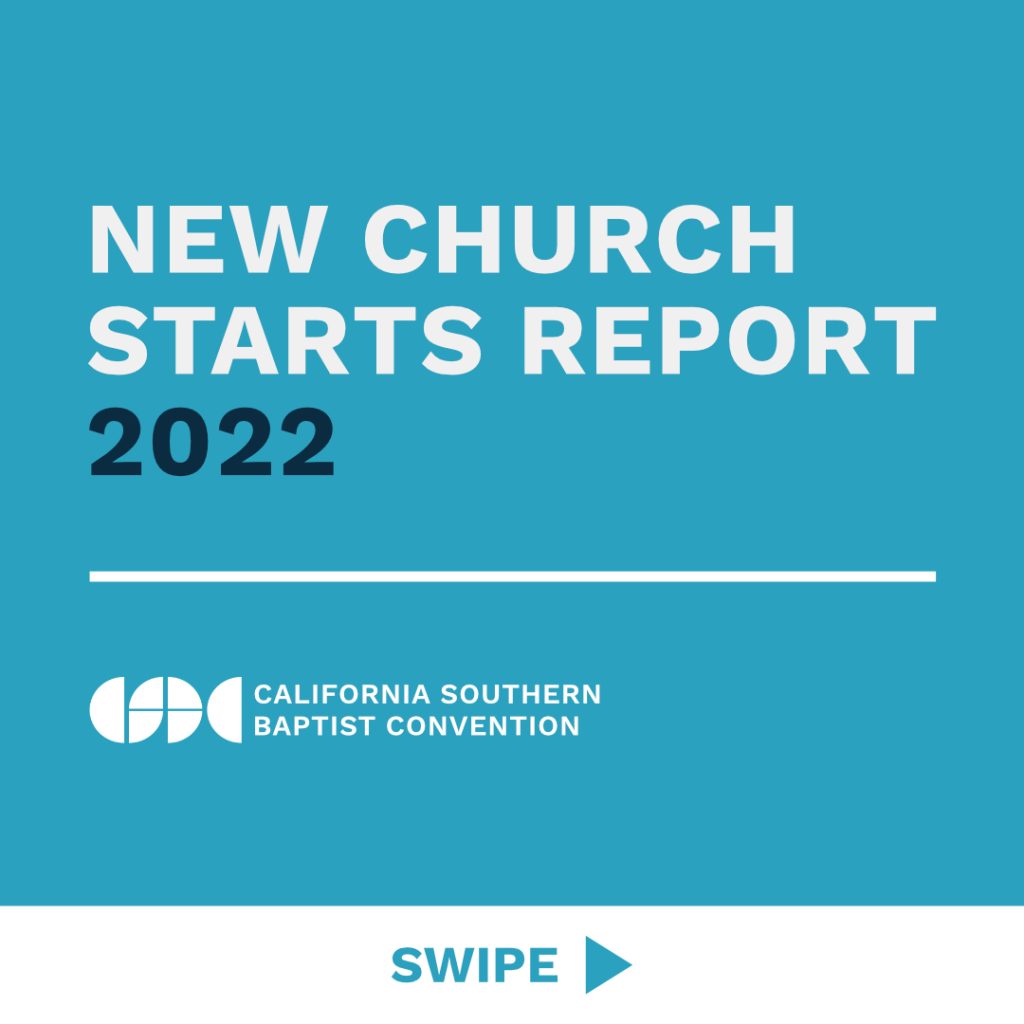 California Celebrates 29 New Church Starts in First Half of 2022

CSBC’s church planting initiative, led by team leader, Ross Shepherd has announced 29 new church starts in California from January to July. Church plants have proven to be a significant growth strategy in the expansion of the kingdom, and those efforts are not led by the convention, but by other churches. “Conventions don’t start churches. Churches start churches,” said CSBC Executive Director, Pete Ramirez. “CSBC has the honor to come alongside as a partner to encourage and financially support [church plants]. When I think of the 29 new churches that have been planted in 2022, I thank God for those who have given with much sacrifice and faithfulness.”

New churches are being launched in all regions of the state. One interesting development comes as part of a new strategic “99 freeway” initiative: still in its infancy but with lots of promise. California has launched the first of many new Migrant Ministry churches (two are still being developed), focused primarily on those who serve in our Feeding Those Who Feed Us ministry. Ross Shepherd shared that “Migrant ministry has been foundational work for California Southern Baptists for over 25 years, bringing tens of thousands of people to faith in Christ. With these new migrant churches, we now have better systems in place for follow-up and discipleship that weren’t fully available before.” He went on to say that “the patterns for migrant living are evolving and many end up staying for longer seasons than in years prior. Migrant churches now have the opportunity for better effectiveness.”

Please be a faithful prayer warrior for these new churches and for the pastors and catalysts who are walking alongside in support.