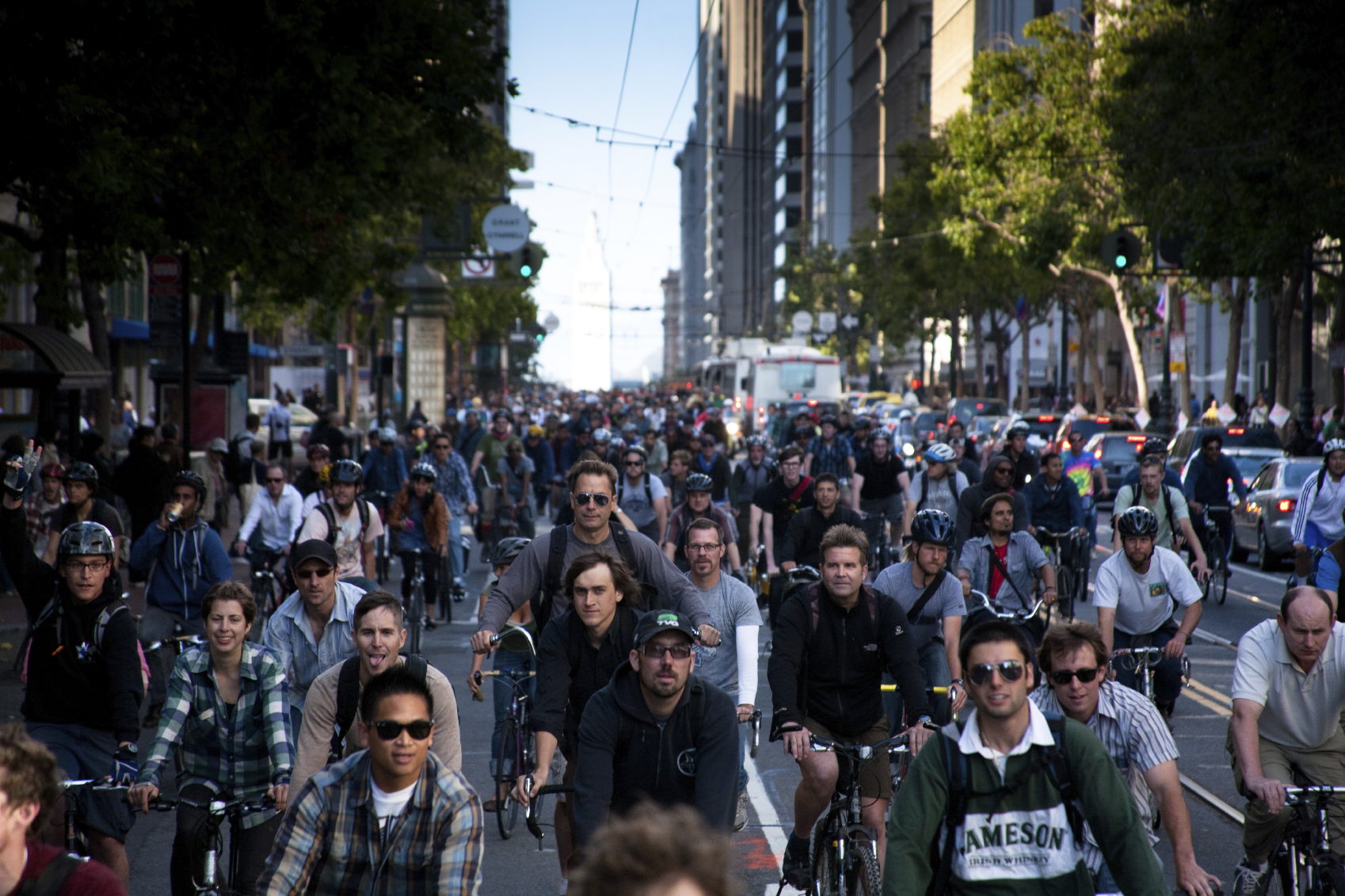 FRESNO — On January 1 California Southern Baptist Convention and the North American Mission Board entered into a new strategy for funding church starting and evangelism efforts in California.

“This is not a change in relationship,” said Fermín A. Whittaker, CSBC executive director. “Our relationship with NAMB has not shifted, only our funding strategy has changed.”

Anthony Ahaev, leader of the CSBC church starting group, added, “The change in funding does not in any way alter our need to aggressively start new works in California. CSBC will continue to keep church starting as our highest priority, and NAMB will continue to work with us in assisting churches and associations in strategically planting new congregations throughout the state.”

Though funding for CPCs has shifted to NAMB, the Convention will continue to provide strategy for church starting and supervision of catalysts, according to a Strategic Cooperative Agreement jointly signed by the entities.

Steve Bass, NAMB vice president for convention relations in the west, said, “This new process means we will continue to partner with CSBC to provide the best assessment, training and coaching process for planting healthy churches in California.

“In terms of the strategy for where new churches will be planted, it will be up to churches, associations and our primary partner, CSBC.”

Although the CPCs are fully funded by NAMB through the new agreement, Bass noted the board is “committed to fulfill the CSBC church planting strategy.”

“We are very excited about our continued partnership with California Southern Baptists,” he added.

“I can assure California Southern Baptists that church starting is not going away,” Whittaker noted. “As we celebrated our 75th anniversary this year, it was noted that through the decades, church starting has always been in the forefront of Convention efforts.”

For the past several years, California has started at least 100 churches each year. In 2014 CSBC accounted for more than 10 percent of national Southern Baptist new church starts and affiliates, according to a NAMB report. For 2014, 1,193 new congregations were added to the SBC; during that same time CSBC reported 122 new starts and affiliated congregations, for 10.2 percent of the total.

Changes in the funding process should not affect working relationships with churches or associations, according to Ahaev.

“The funding changes in church starting should be transparent.”

However, in looking at the big picture, Whittaker noted that while church starting receives the most funding of any CSBC ministry, it is only one mandate of a five-fold strategy the Convention has been tasked to accomplish. The other four are healthy churches, leadership development, mission support and communication.

Whittaker noted that in 2004, CSBC pioneered its healthy church group to take a holistic approach to working with churches.

“Evangelism is a huge part of their philosophy. We know that a church must be engaged in evangelism for it to be healthy.”

“The fields are still white unto harvest and God has called us to labor in His fields until He returns,” McWhorter affirmed. “Nothing changes in how CSBC assists congregations in every way possible to fulfill the Great Commission.

“God’s plan to share the gospel to the uttermost parts of the world is witnessing. CSBC remains committed to providing church leaders with assistance to engage believers in witnessing,” he added. “We will provide effective evangelism resources, evangelism training and assistance in evangelism strategy development.”

McWhorter said the Convention also will “assess our evangelism strategies to make necessary adjustments in order to remain effective in assisting churches and church leaders.”

As CSBC looks at other strategies — leadership development and mission support — all Convention groups are responsible for helping churches in those areas, Whittaker said.

“All of our ministry staff are responsible for keeping CSBC congregations informed and involved in fulfilling the Great Commission and Great Commandment in our state.”

Another change in the funding process calls for NAMB to provide 100 percent of the ministry project dollars for church starting and evangelism.

“Certainly, this funding process is different,” Whittaker said. “The times in which we live call on us to do things differently to be the most effective in reaching people.

“I believe this agreement between CSBC and NAMB is a step forward in reaching the world in California.

“As of January 1, 2016 we no longer have a jointly funded budget with NAMB — but what hasn’t changed is our working in tandem with NAMB in the areas of church planting and evangelism. For that, we are grateful.”