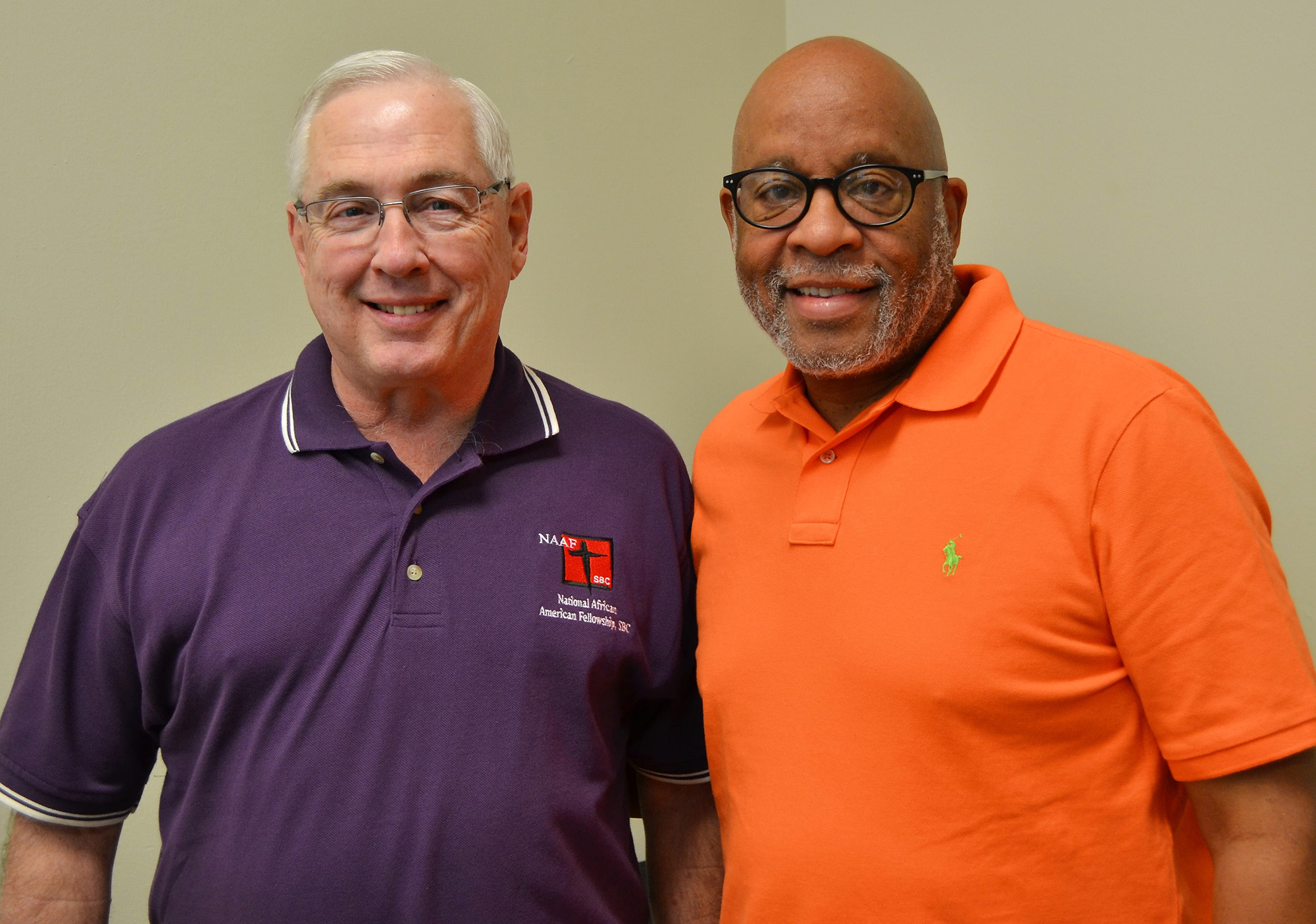 NAAF to ‘fill the gap’ in state conv. church training

“We just can’t keep walking on by as we see our brothers and sisters in need,” Ausberry said. “The overall goal is not only to stand in the gap, but to fill the gap by providing trained volunteer ministry consultants who will provide technical assistance to the local church.”

Ausberry described AAMAT as a financial benefit to both churches and conventions, and increases the conventions’ benefit to the church.

AAMAT, initiated in 2017 under the term of former NAAF president Byron Day, trained its first class of consultants July 16-20 during the 2018 Black Church Leadership and Family Conference at Ridgecrest, N.C. Initial participants are ministry specialists in states where conventions have expressed an interest.

“The ultimate goal is to establish a ministry assist team in every state where we have an existing African American fellowship,” said AAMAT project development team leader Eugene McCormick, pastor of Christian education at Shiloh Metropolitan Baptist Church in Jacksonville, Fla.

“I think it will bring a unifying factor to our churches,” said Agee, noting the diversity among California’s family of churches. “I think for them to know that they’re important enough that there is an initiative for them says a lot. Sometimes churches feel like they’re left out, for some reason, and we want them to know that they’re important, and we want to help them in any way we can.”

AAMAT allows the California convention “to reach into another segment of our population [where] the churches are asking for help. Having people willing to do that is a big deal.”

Between September 2018 and April 2019, AAMAT will partner and work with two churches each in California, Florida and Georgia, McCormick said, deploying consulting teams to each state.

“Our whole vision is that we can take this blueprint and hand it off to every other ethnic group in this convention,” Mitchell said, noting that other ethnic fellowships can use the same model to reach needs among fellow congregations. “Now that’s Kingdom.”