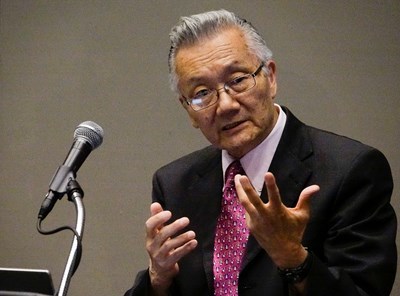 NAA Fellowship President Ted Lam will announce the new group during the fellowship banquet June 12 from 7–9 p.m. in Room North 132 B/C on Level 100 of the Phoenix Convention Center in advance of the SBC 2017 annual meeting in Phoenix.

While the second generation group will work cooperatively with the NAA Fellowship, the younger group also will function as a separate fellowship, holding its own events.