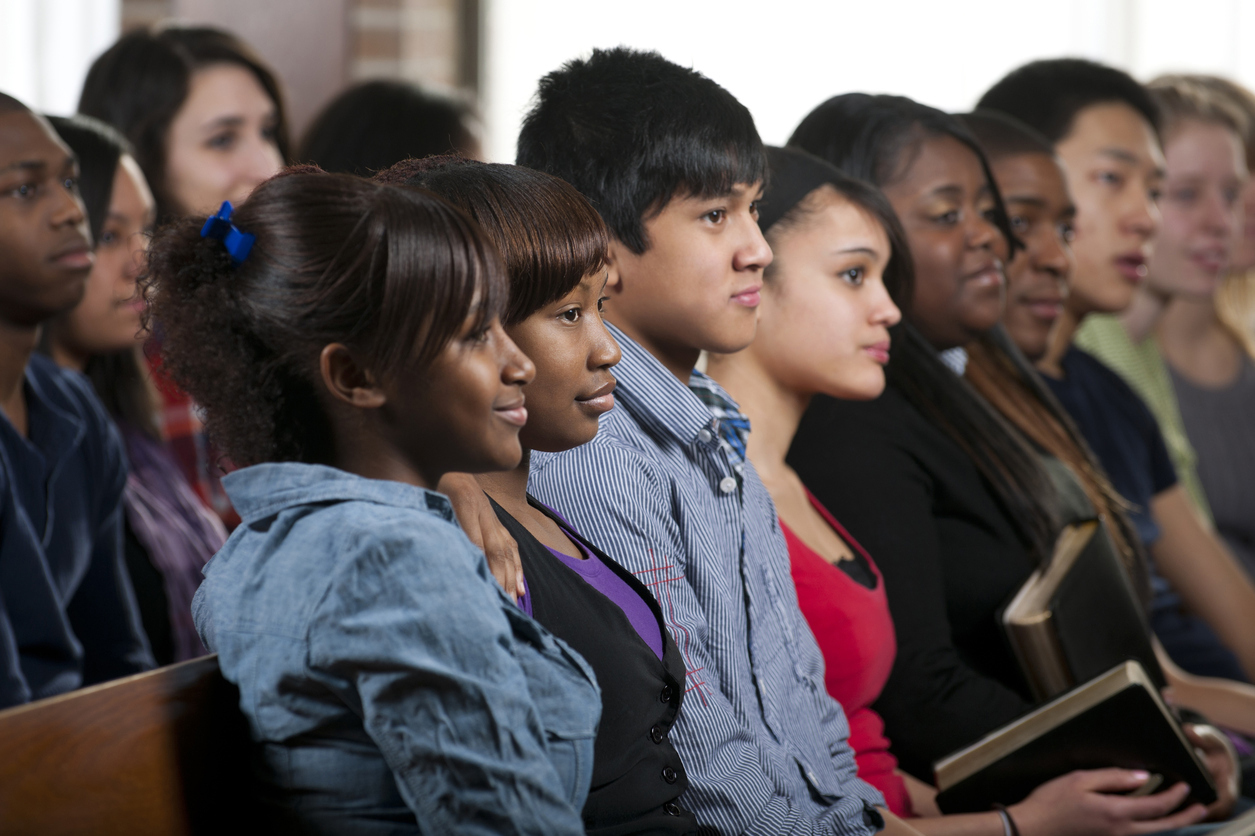 CHARLOTTESVILLE, Va. (BP) — Evangelical pastors in Charlottesville, Va., say a community interracial worship service appeared to be the largest local gathering during what media described as a weekend of peaceful but tense demonstrations in the city.

One year after a white supremacist rally in Charlottesville turned violent and left three people dead, an attempted repeat in Washington of the Unite the Right rally Aug. 12 drew fewer than 40 white nationalists and was dwarfed by counterprotestors, according to media reports.

“It has been one year since white supremacists marched through Charlottesville, VA,” the three SBC officers said Aug. 11. “We say now, as we said then, that the spirit of racism is antithetical to the gospel. The church, God’s ‘Plan A’ for rescuing the world, should stand as a place of refuge for people of every color united in one body, reflecting the diversity of our communities and proclaiming the diversity of the kingdom. We pray for those who feel the hurt from demonstrations like the one today, and for healing and peace in our society.”

On Sunday night, a multiethnic coalition of evangelical pastors in Charlottesville convened a worship service at the city’s outdoor Sprint Pavilion, with a theme of “better together” and a focal Scripture of Psalm 133:1. The only requirement for individuals appearing on the worship service’s platform was that they affirmed salvation is found in Christ alone.

As worshipers silently repented of racism, “you could literally hear a pin drop in the pavilion,” said Rob Pochek, a Charlottesville pastor who helped organize the gathering.

“We exceeded our expectations,” Pochek, pastor of First Baptist Church Park Street in Charlottesville, told Baptist Press. “There were many events in our community” to mourn the one-year anniversary of the white supremacist rally. “Most of those events had dozens, and some had hundreds of people in attendance. We had well over a thousand people at the Better Together event. It was by far the largest event of the weekend.”

Some 20 churches of various ethnicities and denominations participated in the service, lamenting racism, repenting and rejoicing that Christ one day will end racial strife.

“We were acknowledging the inequities of mass incarceration, the inequities of housing” among other race-related sins, Pochek said. During the repentance portion of the service, one local pastor “mentioned some of the specific neighborhoods that had been predominantly minority neighborhoods that had been eradicated to make way for businesses of shopping.”

In addition to local church members, some passersby joined the service. Anti-Fascist demonstrators allegedly had planned to protest the gathering, Pochek said, but thunderstorms dispersed them.

Stanley Woodfolk, pastor of Evergreen Ministries in Charlottesville and an African American, told WVIR news local believers recover from painful racist events of the past “by putting emphasis on building relationships, conversing with people we don’t know personally.”

Charlottesville evangelicals plan to follow the worship service with an Aug. 15 “fellowship tables” meal, where believers of various ethnicities will eat together and listen to one another’s stories. A community-wide fall event is in the initial planning stages.

“Generally speaking,” Pochek said, Charlottesville has “been one of those cities where 11 o’clock Sunday has been one of the most segregated hours of the week. There are exceptions to that in our town — great exceptions. But the onus is on me as a Caucasian pastor of a fairly large church in the city … to earn the trust of my African-American, my Hispanic-American, my Asian-American brothers and sisters in Christ who are leading other churches in this city.”