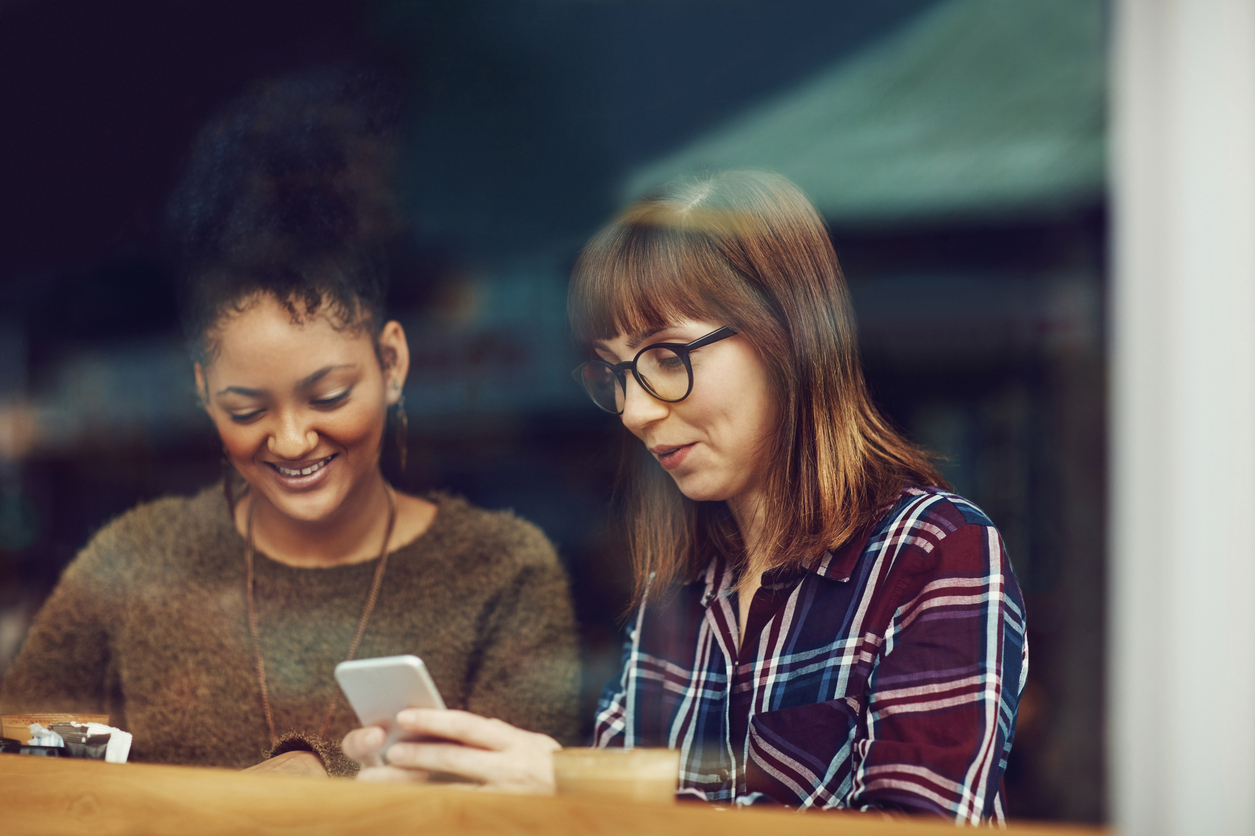 NASHVILLE (BP) — Going to church for some can be a bit like hanging out at Starbucks. The coffee’s hot, the people are friendly, and the Wi-Fi is almost always free.

Seven in 10 Protestant churches (68 percent) provide Wi-Fi for both guests and staff, according to a survey of Protestant senior pastors that LifeWay Research released today (Jan. 9).

Once wary of technology, Protestant churches now seem all in, said Scott McConnell, executive director of LifeWay Research. It’s another way to connect with guests and worshipers alike.

“Not long ago churches’ use of technology was often limited to a website that functioned like the Yellow Pages or a bulletin board,” McConnell said of the study conducted Aug. 30 to Sept. 18, 2017. “Now they see technology as a way to interact with people. Wi-Fi is just one more way to do that.”

A website and Facebook page are the most common online tools used by Protestant churches. Both are used for similar goals — to interact with the congregation and to reach outsiders.

When it comes to social media, churches are most likely to use Facebook. Few use either Instagram (13 percent) or Twitter (16 percent). Forty percent have a program to send out bulk texts to church members.

The use of Facebook by churches has emerged rapidly. A 2010 LifeWay Research study found that less than half (47 percent) had Facebook pages.

More than half (61 percent) are open to new technology but don’t go looking for it.

That’s especially true when it comes to online giving. Despite the popularity of electronic bill-paying, only about 30 percent of all churches in the study allow online giving through their website.

That’s up from 14 percent in 2010, according to LifeWay Research. Still, McConnell expected that figure to be higher, given that Americans pay more than half (56 percent) of their bills online, according to a 2017 report from ACI Online.

“Technology is great, but smaller churches still like to pass the plate,” McConnell said.

The phone survey of 1,000 Protestant pastors was conducted Aug. 30 to Sept. 18, 2017. The calling list was a stratified random sample, drawn from a list of all Protestant churches. Quotas were used for church size. Each interview was conducted with the senior pastor, minister or priest of the church called. Responses were weighted by region to more accurately reflect the population. The completed sample is 1,000 surveys. The sample provides 95 percent confidence that the sampling error does not exceed plus or minus 3.2 percent. Margins of error are higher in subgroups.

LifeWay Research is a Nashville-based, evangelical research firm that specializes in surveys about faith in culture and matters that affect churches.