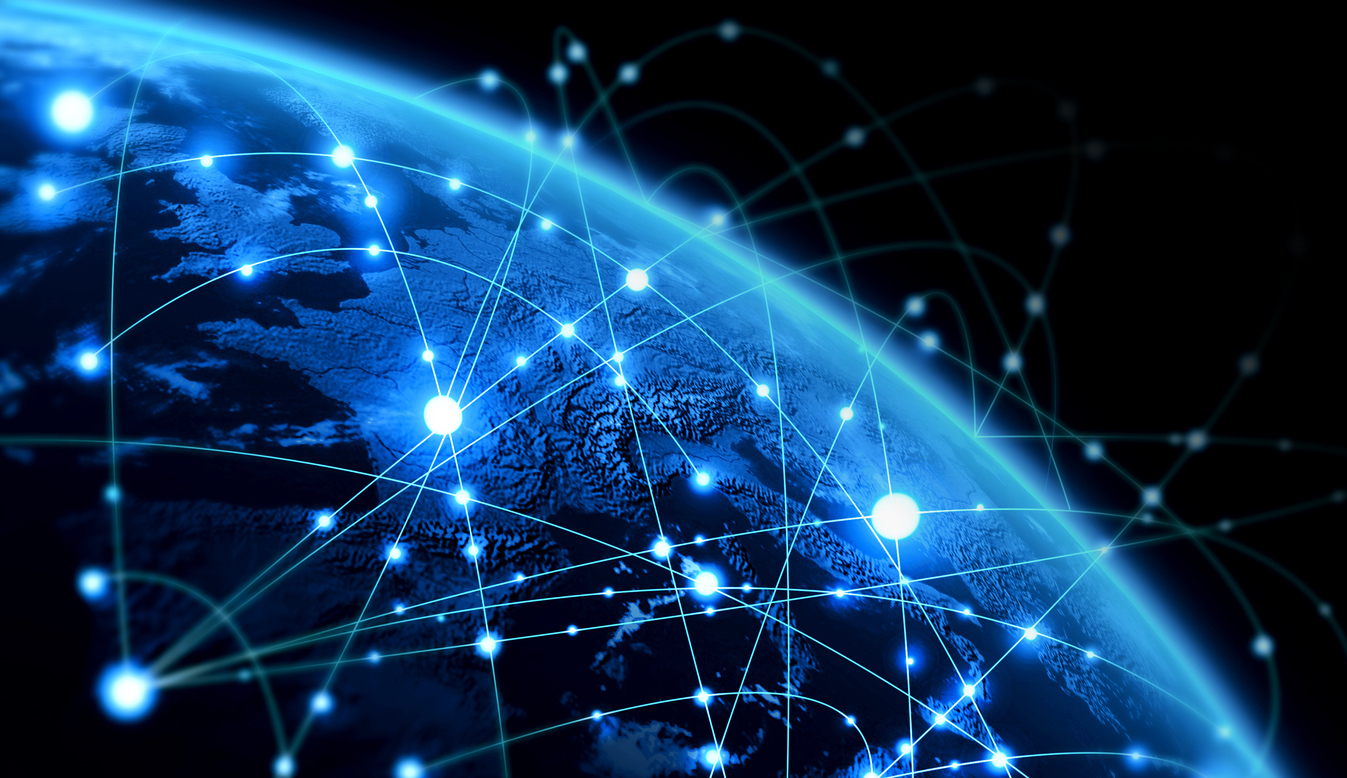 Missions in the digital age: the good, bad, ugly

RICHMOND, Va. (BP) — There was a time when the thought of international missions conjured up images of a complete and irrevocable break with the familiar world: a hut on the savannah, a shack in a Chinese village, a boat on the open ocean. But as the twenty-first century dawned, we found ourselves at sea on stranger tides.

Today, Maasai warriors exchange money with their cellphones. Refugees livestream their journeys across the Mediterranean. News of terrorist attacks breaks on Twitter moments after the bombs explode.

The digital age is here, in all its glory and shame, and missions will never be the same.

For the first time in human history, we can communicate instantaneously across continents, even oceans.

Of all the weights that can crush a missionary’s soul, loneliness is one of the heaviest. Even those who are sent together with spouses and children still feel the absence of the friends and family they leave behind for the sake of the call. Over time, the calendars of their lives fill with aching hollows where they would have had holidays, birthdays, family dinners, and all the beautiful and banal moments that characterize a life lived among familiar folk. But now, with a few taps of a screen, missionaries can find themselves suddenly and joyfully (sometimes tearfully) face-to-face with the people they miss the most.

Gone are the days when “staying connected” meant a handwritten letter twice a year.

With even spotty internet service, missionaries can easily stay in touch with their home country. Grandparents can keep up with the daily shenanigans of their grandchildren through Facebook. Singles can attend weekly small group worship with their sending church through FaceTime. And urgent prayer requests can spread like lightning to prayer partners all over the world within minutes of being spoken (or typed).

Digital technology is now available to administer the balm of real communication to the wounds of loneliness and separation.

Today’s digital technology can either serve as powerful tools to build Christ’s kingdom or devastating weapons aimed at destroying the life and soul of those on mission.

Moreover, digital tools and social media platforms have become key players in the daily work of missionaries. SIM cards the size of a thumbnail can equip oral learners with audio recordings of Scripture.

As blessed as an aptly-timed Skype call can be, there is such a thing as being too connected back home. Like any of their stateside brothers and sisters, most missionaries must now contend with the temptation to disconnect from their local environment in favor of plugging exclusively into a digital one.

An ill-timed text message from home can cut short pivotal conversations with local unbelievers. YouTube can slowly gnaw away precious quiet time with the Lord. Pinterest can interrupt prayer-walking. In short, pressing into the local community in difficult and dangerous places is now twice as hard when the soft pillow of digital inanities constantly beckons.

What’s more, the hyper-connectivity of the digital age can often leave missionaries in painful situations not of their own making. When a seeker peruses the conversation surrounding a “Christian” hashtag, will what they find pique their interest or break their heart? When refugees, battered smartphones in hand, see what American Christians are saying about refugees on Twitter, will what they read leave them tenderly open or fearfully closed to the words of Christian missionaries who greet them in a foreign land?

For some missionaries, technology offers instant and limitless access to the very content that could destroy them, their families and their work.

Culture shock and added stress can easily push missionaries into habit-forming behaviors online, such as overindulging in social media or gaming. But some addiction is far more sinister.

According to IMB policy, ongoing, unrepentant pornography addiction disqualifies men and women from missionary service. Each day, thousands of unreached people enter an eternity apart from Christ, while four out of ten of our young men are too entrapped in sexual addiction to bring them the good news of Christ’s freedom.

Each year that passes in the digital age, we’re likely to see more precious workers on the mission field who, when testifying to the possibility of freedom from addiction, speak from experience.

Today’s digital technology can either serve as powerful tools to build Christ’s kingdom or devastating weapons aimed at destroying the life and soul of those on mission. Whether the digital age is good, bad or ugly, depends on how we choose to use these tools. Our time, like every age that has come before, will be what we make of it.

For more information, go to imb.org.