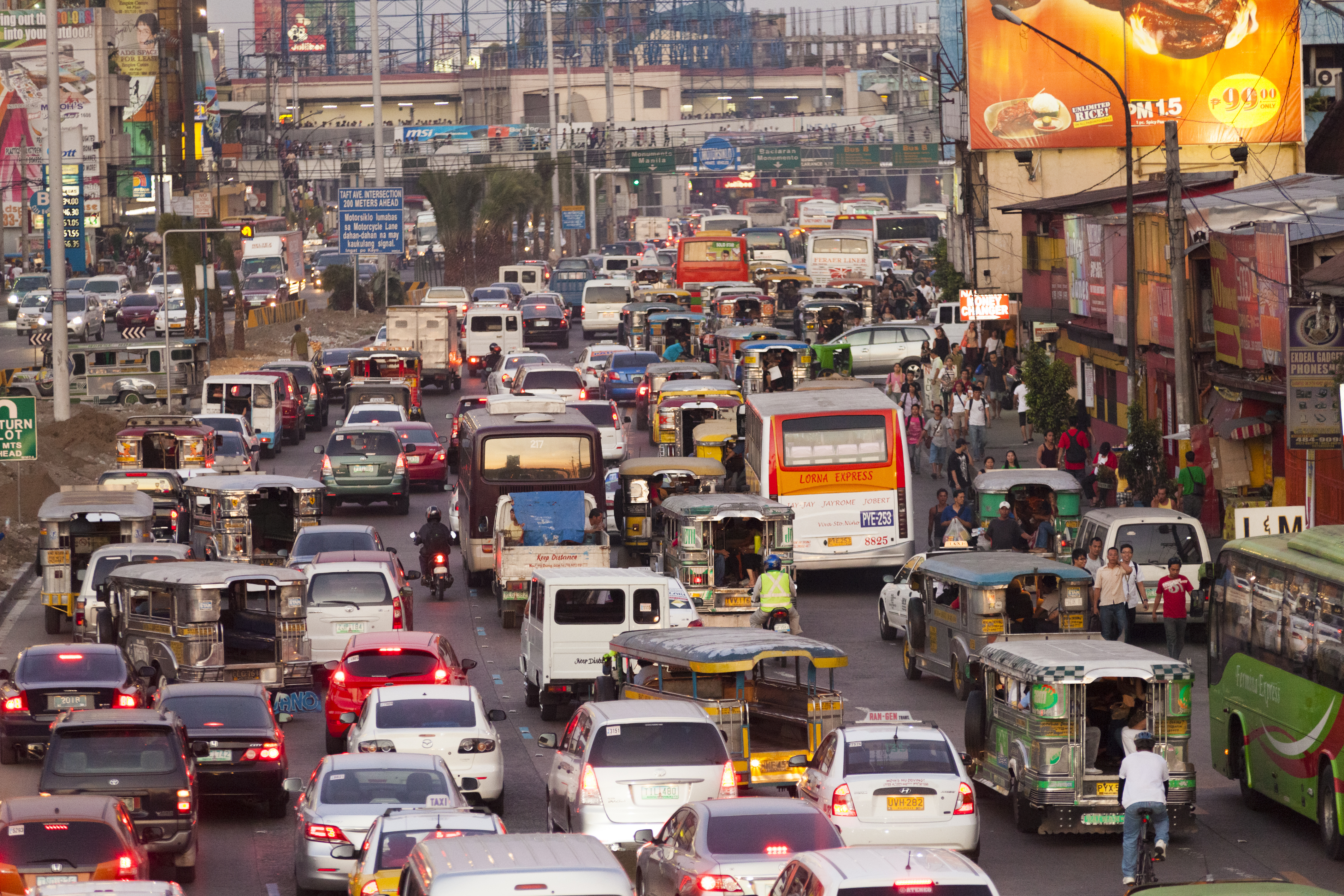 ONTARIO (BP) — Dan* serves in an area of Southeast Asia where “nobody had been and nobody wanted to go.”

And the mission group he worked with didn’t want him to go either.

“During appointment week, I learned I was not allowed to go to that location,” the Gateway Seminary alumnus said, “so I went to language school in a different location and was eventually able to demonstrate all the reasons (that) denying me were not valid.”

He eventually was told he could go there if he wanted to, but there was no support in that location, and there would be no help.

He was undaunted and went anyway.

“I had to find a job, because Christian workers are not allowed there,” Dan said. “I’m also the only white face in any direction for nine hours.”

In fact, he was in some danger since the area was predominately Muslim. A slight misstep could lead to his arrest. But as he looked for a place to stay, someone introduced him to a man who had a room to rent. That man turned out to be a highly respected government official.

As they became friends, the connection gave Dan some protection.

There were other advantages, too.

“Moving into his home meant I really learned the language,” he said. “I was totally immersed in the culture.”

Over time, Dan began building relationships that opened opportunities to share the gospel. However, he didn’t see any results at all for seven years.

“If I witnessed to someone, they would go home to their family to discuss the possibility of accepting Jesus as their Savior. And the family would tell them no,” Dan said. “No decisions can be made at all unless the family is consulted.”

He saw the same thing happen over and over again.

“Those first years were rough,” he noted. “But when you get slammed to the floor, how many times do you get up? If you have a call from God, you have no choice. You get up every time. Every single time.”

Dan explained there were no good patterns for evangelism when he began.

The personal evangelism techniques of working with individuals one-on-one had been successful in his US assignments, but they didn’t work there. As he began a second term of service, he decided to try something new.

“I would go to a house, meet the entire extended family and build relationships,” he said. “That strategy made a dramatic difference. I started with a group and ended with a group. That’s biblical. I was not fishing for one fish. I was fishing for a whole bunch of fish.”

From an initial five Christians, the number of converts grew.

“A lot of local young people travel around for experience,” Dan said. “They stay with a local family, and they also bring their witness with them. Think generational growth. One small group splits to another. I call it bubbling.”

Eventually, the numbers of small congregations grew to 50. Now — after 18 years in the country — there are about 500 groups with participation of some 10,000 Christians.

“We do leadership training for about 300 people at a time,” Dan said. “There is a basic leadership course, as well as a more indepth curriculum.”

He explained that, though most claim the Muslim faith in the area, there is low participation. And people are curious about Jesus.

“We say nothing bad about their prophet or their book,” he said. “We just tell them there’s one verse in their book that tells them to read the gospels. The most important question they ask is, ‘Why did Jesus have to die?’”

Access to social media leaves plenty of room for discussion about their new faith.

“They are very up front during Ramadan,” he said. “One new Christian posted, ‘I love the blood of Jesus.”

That enthusiasm often leads to people being arrested for talking too much about Jesus.

“If you want them to come out of jail, you have to pay the police,” Dan said. “But being arrested often leads to a witnessing opportunity. When police tell them they’re being arrested for talking about Jesus, they respond with, ‘OK, and this is what we’re saying.’ Security issues have nothing to do with sharing the gospel.”

Dan recounted the story of two men who — with trepidation — decided to go outside their village and talk about Jesus.

“The term ‘foreigner’ means someone who was not born in their village,” Dan explained, “so they were taking a big risk going to the next town where no one knew them. If they talked to the wrong person about their faith, they could be arrested.”

The men met someone in the village who invited them home for tea. The patriarch looked them in the eye and asked if they knew Jesus.

“They came home so excited,” Dan said. “They experienced the joy of meeting brothers and sisters in Christ. And that’s only encouraged them to go to other villages. That’s bubbling.”