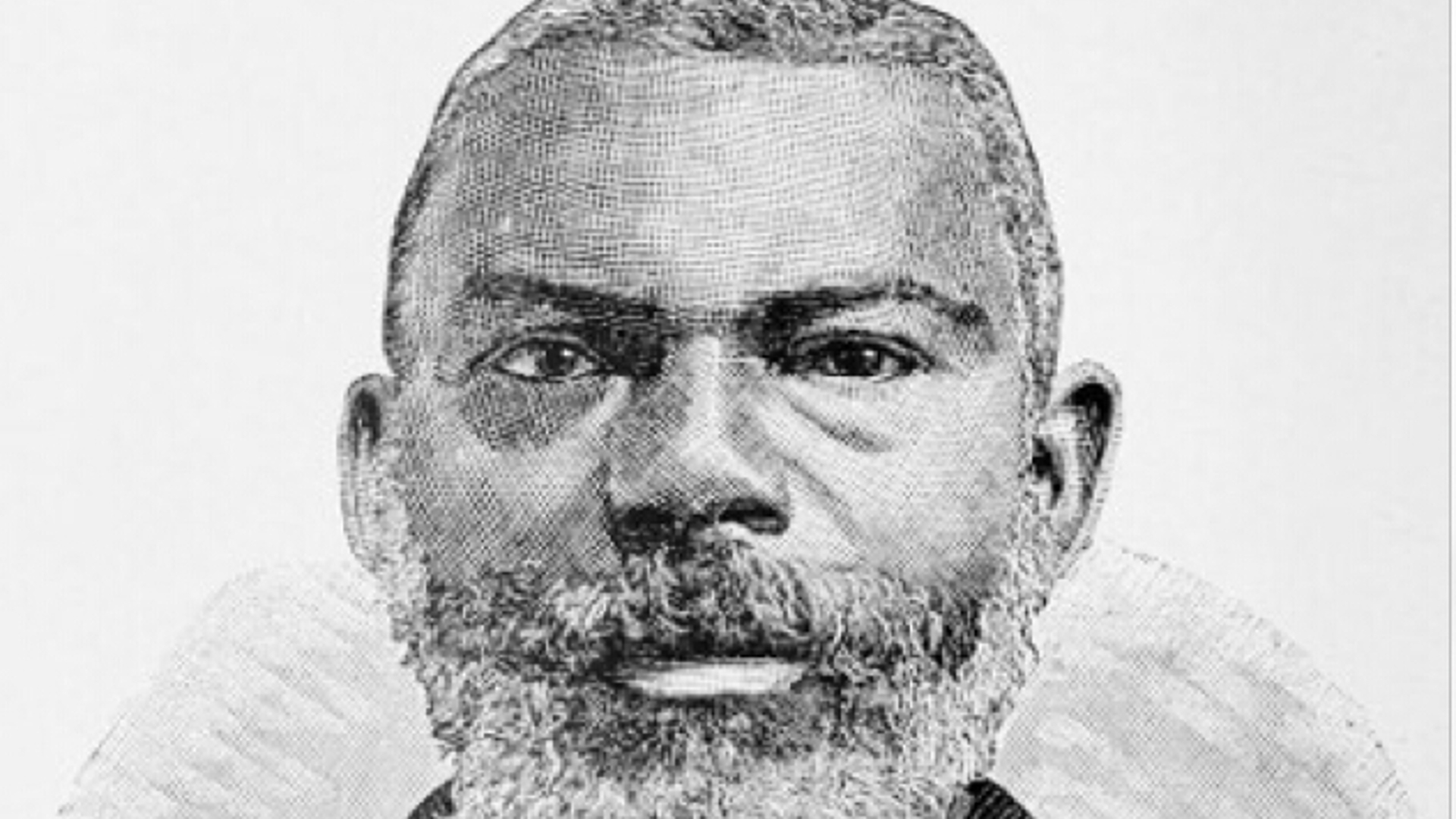 Missionaries you should know: George Liele

RICHMOND (BP) — One of the most significant figures in the history of Christian missions is a freed Georgia slave named George Liele. Even though William Carey may be called the father of the modern missionary movement, George Liele left America and planted the Gospel in Jamaica a full 10 years before Carey left England.

George Liele came to Christ in 1773, at the age of 23, and was baptized by his white pastor, Matthew Moore. Some time after Liele’s conversion, his owner, Henry Sharp, who was a Baptist deacon, gave Liele his freedom so he could pursue God’s call. Liele preached for two years in the slave quarters of plantations surrounding Savannah and into South Carolina after his conversion.

An open door to preach in Jamaica

In 1778, Henry Sharp was killed in the Revolutionary War. After his death, Sharp’s heirs took steps to re-enslave Liele. As a result of their actions, Liele was thrown in jail. Eventually, he was able to produce proper documentation concerning his freedom and was set free.

Soon after his release, Moses Kirkland, a colonel of the British army, befriended Liele and helped him leave the country. Kirkland helped pay for Liele’s trip to Jamaica, and after two years Liele paid this debt and obtained a certificate of freedom for himself and his family. George and his wife Hannah and their four children left Savannah and landed in Kingston, Jamaica, in 1782.

When Liele landed in Jamaica it was a British colony. There, Liele found land and a people who needed a missionary. Slaves were brought from Africa to Jamaica to work on the sugar plantations. These men and women had no real knowledge of Jesus Christ and the Gospel. Liele planted a church and held a baptism service every three months. These baptisms were public events in which professing converts were baptized in a nearby ocean or river.

The growth of an integrated ministry

The work of the church and the public baptisms caused persecution. Eventually, Liele was charged with preaching sedition and was thrown into prison. He was later acquitted of these charges. Despite facing these hostilities, during the eight years of preaching, he was able to baptize 500 people and establish a strong church.

Not only did Liele’s ministry lead to a spiritual impact on the island, but his work also made a social difference for the Jamaican slaves. By July 31, 1838, slavery was eradicated in Jamaica.

In 1814, there were only about 8,000 Baptists in Jamaica. This number included slaves, freedmen, and some whites. However, as a result of Liele’s ministry, by 1832 there were over twenty thousand believers.

Author David Shannon summed up Liele’s life of ministry this way: “The Christianity practiced by Liele was not limited to one nation, colony, or ethnic group but was a faith found and spread through interaction with colonists and national leaders in the Americas and England. In turn, this broad vision of Christianity shaped and spread a variety of Christian experience that became widespread and influential in black, white and integrated congregations in Georgia, South Carolina, Jamaica, Nova Scotia, Sierra Leone and beyond.”

Training and sending out missionaries beyond Jamaica

Not only was Liele an effective missionary and evangelist, he was known for encouraging his converts to go preach the Gospel to the lost. As a result of his leadership, they went to Savannah, Nova Scotia and Sierra Leone.

Adoniram Judson is often cited as the first Baptist missionary from the United States. But, in fact, this designation belongs to George Liele. His story is an important part of missionary history and is worthy of emulation.

George Liele died in 1828. He may have begun life as a slave, but he lived as a free man in Christ. He left a rich legacy of thousands who were transformed by the good news of Jesus.

This article first appeared on the International Mission Board’s website.