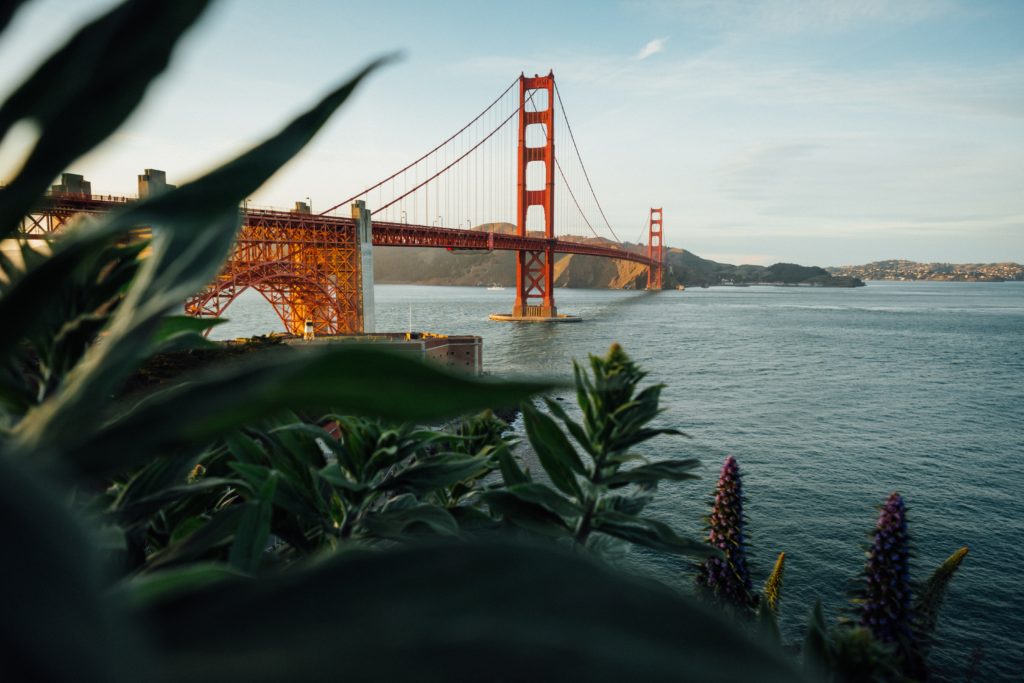 The Cooperative Program is Southern Baptists’ unified plan of giving through which churches give a percentage of their undesignated receipts to support of their respective state convention and the Southern Baptist Convention missions and ministries.

The California Mission Offering is an emphasis to pray for, give to and encourage mission action in California. Gifts to the offering to support evangelism, church planting, church revitalization and small church ministries in the Golden State. The offering also supports other ministries such as disaster relief, migrant ministries and associational missions.

The reports available are: