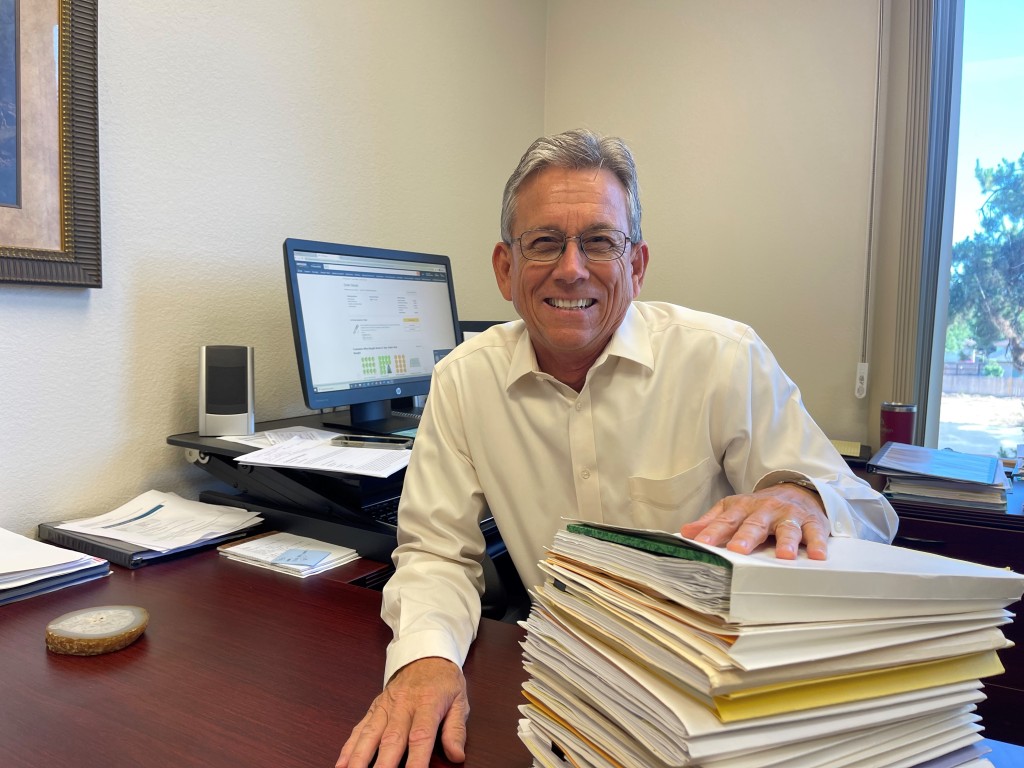 Legacy initiative to help churches prepare and plan for the future

The scenario is not about a specific congregation, but one which could happen if churches aren’t vigilant in planning for their future – even the possibility of the church dying – according to a CSBC consultant working with to rectify the situation among CSBC congregations.

Phil Kell, a longtime California Southern Baptist and former president of The Baptist Foundation of California, is working with CSBC to help churches with a “legacy planning initiative” to ensure church properties are kept in the Southern Baptist family for evangelical ministry.

Keeping church properties in the CSBC family is a passion of Kell’s who said the initiative is akin to “having an estate plan for a family. Churches need an estate plan also,” he said.

The problem, Kell noted, is many estate plans for churches end up the like family estate plans – “they don’t get completed. Many churches and families see the need for estate planning, but many fail to follow through.”

Because of that, he said churches find themselves on the precipice of the scenario outlined in the beginning of this article.

Kell said CSBC asked him to be available to assist churches with the development and implementation of a “customized legacy plan since one size doesn’t fit all. Even though there are a lot of similarities, each church plan will be different,” he said.

Ramirez said saving these church properties and investing in them would help a church plant in California tremendously simply because of the “high price of real estate in California.” He said, “Once the church plant is viable and can afford to build its own facility, the property could be used for another church plant.”

The same could be true for replanting churches in communities. According to Ramirez, “Taking the properties and remodeling them would benefit a replant substantially.”

He said many CSBC properties have houses, parsonages or other structures,  that if remodeled and maintained, could be used for housing a church planter and his family, international missionaries on furlough, or even groups like Disaster Relief volunteers or summer missionaries.

Ramirez and Kell agree that this initiative can’t be accomplished without adequate funding. Another component to the initiative is to begin a CSBC Legacy Fund which would be invested to spawn interest to accomplish what is needed for the properties.

Kell said, “When a church is in decline, the building and property often are neglected. For a church plant or replant to thrive, hundreds of thousands of dollars may need to be invested to remodel the facility to make it viable.”

Kell believes that at least $2 million will be needed to make the fund sustainable.

Ramirez noted the fund would allow for the investment in the properties “without using Cooperative Program gifts so they could be used for their intended purposes – missions and ministry.”

“I’m challenging churches to take time to thoughtfully and prayerfully consider their stewardship responsibilities when it comes to church assets – especially their real property,” Kell said.

A goal of the legacy planning initiative, according to Kell, is for every church to “pray, plan and dream beyond their own lifetime.”

Just as families can leave a legacy for missions and evangelism, “churches can do the same thing.”

Kell wholeheartedly believes it is a stewardship issue with which churches must come to terms. And, he thinks Dietrich Bonhoeffer, Lutheran theologian of the 20th century hit the nail on the head when he said, “The righteous person is the one who lives for the next generation.”

“This is what we have to do for the next generation of California Southern Baptists,” he said. “My concern is that we will lose hundreds of church properties simply because we fail to plan.”

Ramirez said, “The legacy planning initiative gives a vision to churches which may be wondering if they have a future in Kingdom causes. All California Southern Baptist congregations not only have a future, but can impact the Kingdom for generations to come if the appropriate steps are taken to secure that future. That’s what this initiative is all about.”