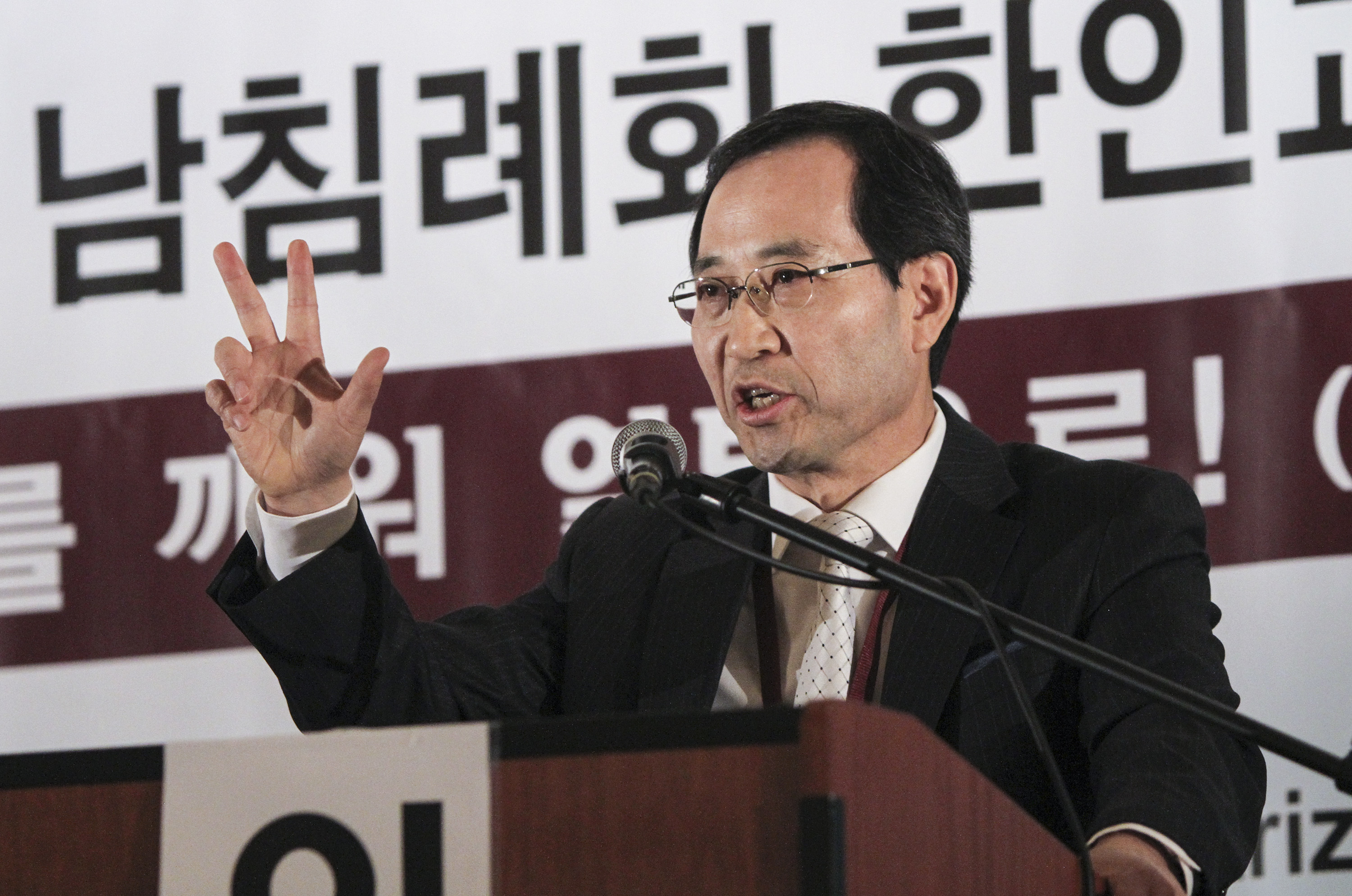 DALLAS (BP) — Discussions about helping pastors get started with a retirement plan and mentoring younger pastors are on the agenda of the Council of Korean Southern Baptist Churches in America’s annual meeting in Dallas.

The Korean Council’s June 11-13 sessions, which take place during the week of the Southern Baptist Convention’s annual meeting and related gatherings, will be hosted by Semihan Church in Carrollton, where Byeong Rack Choi is pastor.

“This year is kind of special for me because this is my first” as executive director of the Korean Council, James Kang told Baptist Press. “I think if we can get together to help each other, we will make wonderful things happen.” Kang, formerly a pastor in Beaverton, Ore., was elected last year to his post.

“If we are doing ministry by ourselves locally, we can only do so much, but when we are all together, we can do so much more, praying together, working together, helping each other,” Kang continued. “The Council of Korean Southern Baptist Churches in America is for getting together, getting our hearts together, to help each other for the Kingdom of God.”

The Korean Council is a fellowship of about 850 Southern Baptist churches that increasingly are adding English-language services and ministries in addition to those in the Korean language.

SBC entity leaders will continue to be invited to attend the Korean Council so “they can speak and people can better understand what the SBC is doing and be more involved in the Cooperative Program and other ministries,” Kang said.

Guest speakers scheduled this year are Seung Jung, pastor of Everlove Baptist Church in Daejeon, South Korea, among the most influential churches in the Asian nation; Paige Patterson, president of Southwestern Baptist Theological Seminary in Fort Worth, Texas; and David Platt, president of the International Mission Board.

The Koreans’ annual theme and Scripture will echo the 2018 SBC Annual Meeting’s “Testify! Go. Stand. Speak” from Acts 5:20 — Go and stand in the temple, and tell the people all about this life” (CSB).

One mainstay of the Korean Council is the inclusion of Korean food for each of the meal and snack times. This year, Korean churches in the Dallas/Fort Worth metroplex will pay for and prepare three traditional Korean meals for 1,000 people, starting with the evening meal Monday, June 11, at Semihan Church. The Korean Council will provide two meals. Breakfast is available at the headquarters hotel, Omni Dallas at Park West, which is a five-minute shuttle ride to and from the church.

The 37th annual meeting of the Korean Council will move from the meal time Monday evening to a worship service expected to last until about 9:30 p.m. A 6 a.m. hour-long prayer service at the hotel will start activities Tuesday and Wednesday morning.

Tuesday morning’s worship service will be followed by workshops, which are to be led by directors of the Korean fellowship’s departments: Education, Second Generation, Women, Brotherhood, Home Missions, Foreign Missions, Pastoral Care and Seminary.

Attendees will be encouraged to participate in the Tuesday afternoon sessions of the SBC’s annual meeting, with transportation provided to the Kay Bailey Hutchison Convention Center and back to the hotel for the evening meal and worship service.

The Wednesday sessions will include business items of the fellowship. In addition to adopting a new budget and electing officers, two initiatives of the Korean fellowship’s executive board will be discussed.

“Over half of the pastors do not have a GuideStone [Financial Resources] retirement plan yet,” Kang said. “The main reason is that the church is not strong enough to provide, and some churches do not even know about it. We are trying to help churches to start putting money in a retirement fund for the pastor.”

The executive board’s initial suggestion — up for discussion Wednesday morning -– is for the Korean Council to give $50 each month for 12 months to 100 pastors, and in each of the following four years to do the same for an additional 100 pastors to get the churches started on providing a retirement plan for their pastors.

“Another project is the Mentor/Coaching Relationship Development,” Kang said. “It’s very important that young pastors have someone to coach them, to help them strengthen their skills and give a lot of encouragement, to pray for them and guide them.”