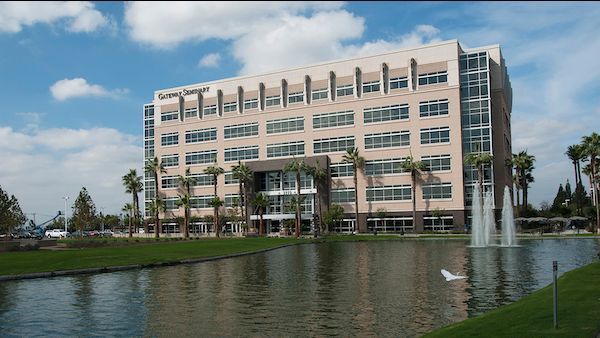 “Our board of trustees has encouraged a healthy leadership transition to assure optimal seminary function as current leaders move toward retirement,” said Jeff Iorg, president of Gateway Seminary.

The search for a new academic vice president has begun with a goal of presenting a candidate to the board of trustees in April 2021. Once a new person is selected, the current vice president, Michael Martin, will become Vice President for Educational Effectiveness. His major responsibilities will include advising the new vice president, finalizing the current ATS re-accreditation process, and filling an enhanced teaching load. Martin plans to retire at the conclusion of the academic year in mid-2022.

Another search has been launched for a new business services leader with a goal of presenting a candidate to the board in early 2021. Once a new vice president is selected, current vice president, Tom Hixson, will continue as Vice President for Administrative Effectiveness until the new person is sufficiently trained and fully functional. Hixson plans to retire in late 2021.

Speaking of the strategic nature of the transition, President Jeff Iorg said, “Our goals in implementing this transition model are two-fold. First, we are enabling each new person’s success by providing as much information and wisdom as possible during their first year on the job. Second, we will limit disruption to our academic program and administrative services while preparing for the vision, energy, and ideas new leaders will bring.”

“Both Mike Martin and Tom Hixson are outstanding Christian leaders who have made a significant impact in the kingdom of God through their service at Gateway,” Iorg said.

“More than colleagues, they are also my long-time friends and confidants. Replacing them will be difficult, but our board is confident this transition process will strengthen the Seminary, now and in the future. Mike and Tom have served with distinction and will continue to advance Gateway as they move toward retirement.”

Additional information on the two positions can be found at www.gs.edu/employment/