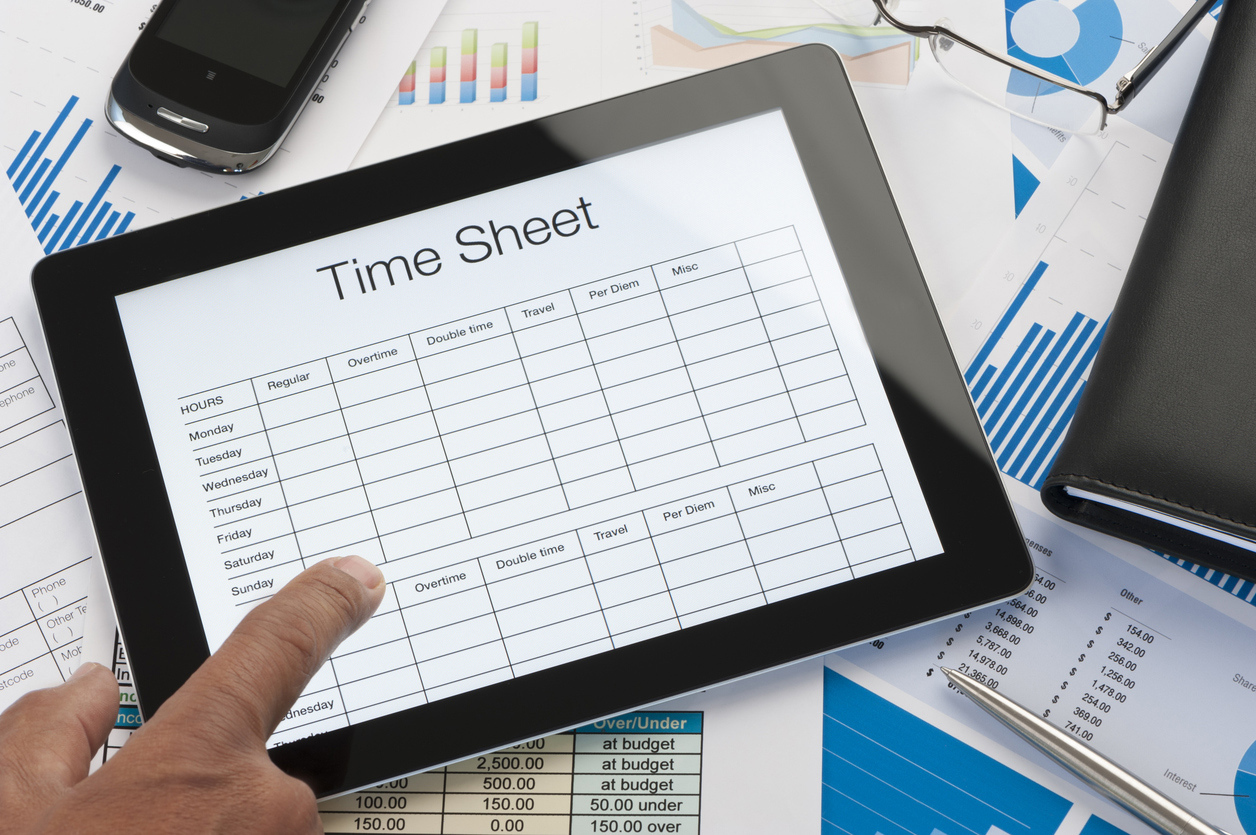 WASHINGTON (BP) — A federal judge has blocked a looming Department of Labor overtime rule considered burdensome by Southern Baptist and other nonprofit entities.

Amos Mazzant, a judge in the Eastern District of Texas, issued a nationwide temporary injunction Tuesday (Nov. 22) to prevent enforcement of a DOL regulation that would have increased the number of workers eligible for time-and-a-half overtime pay by more than 4 million. The rule was scheduled to go into effect Dec. 1.

The regulation would double the salary threshold for overtime eligibility to $913 a week or $47,476 a year, meaning 4.2 million more workers would qualify to receive extra pay beyond 40 hours weekly. As a result, employers would have to pay the overtime, increase salaries to reach the new threshold or restrict employees to 40 hours a week.

Twenty-one states, the Chamber of Commerce and other business organizations challenged the rule in federal court, but nonprofit organizations — which are not exempt from overtime rules — also found the regulative change oppressive and laborious.

Mazzant’s injunction, temporary though it is, received praise from Southern Baptists.

“While Union University was fully prepared to adhere to the new regulations beginning Dec. 1, they certainly would have been burdensome to us as an institution and to our employees,” Oliver said in written comments for Baptist Press.

“We’re hopeful that the postponement will allow for appropriate congressional action on such important issues, rather than sweeping changes being mandated by executive order,” Oliver said.

Michael Whitehead, a Kansas City, Mo., trial lawyer and nonprofit organization advocate, told BP in written remarks, “Time will tell if the injunction will be made permanent, but for now, the overtime rule has been overruled. This is great news for many ministry organizations, including Baptist institutions, that might have suffered severe financial impact because of this onerous rule.”

The DOL expressed its disapproval and indicated it is considering how to proceed in court.

“We strongly disagree with the decision by the court, which has the effect of delaying a fair day’s pay for a long day’s work for millions of hardworking Americans,” the department said in a written statement. “The department’s overtime rule is the result of a comprehensive, inclusive rulemaking process, and we remain confident in the legality of all aspects of the rule. We are currently considering all of our legal options.”

Mazzant’s decision, however, did not provide much hope that the Department of Labor would win on the merits in his court.

The judge, nominated by President Obama in 2014, said the states and business organizations challenging the rule had demonstrated they likely would succeed on the merits because the Department of Labor exceeded its congressionally given authority. The plaintiffs also had shown they would “suffer irreparable harm” without a preliminary injunction, Mazzant wrote.

If the new rule ultimately goes into effect, it would be a “culture-changing regulation” for Union University, said Tim Ellsworth, associate vice president for university communications.

The school would not be able to pay much overtime because of budget constraints, Ellsworth told BP. The rule would impact university staff members who desire to volunteer outside their 40 hours of work. For instance, Union staffers who lead student mission trips would have to be paid overtime for planning meetings and for the trips themselves, Ellsworth said. The rule also would make the recordkeeping required extremely cumbersome, he said.

Jonathan Whitehead — also a Kansas City lawyer and Southern Baptist like his father Michael — suggested ministries might not want to reverse the plans they had scheduled for Dec. 1. Instead, they may want to seek legal counsel on what adjustments are reasonable in the new legal situation, he said.

“For many ministries, Thanksgiving came a couple of days early in 2016,” Jonathan Whitehead, in written comments for BP, said of Mazzant’s injunction.

William Maxwell, administrative director of the Tennessee Baptist Convention, told BP in written remarks he thinks “most U.S. businesses will have already made adjustments to their position classification systems and that it is probably too late to reverse those now, especially based on a temporary injunction. Should the new regulations be eventually ruled invalid, then they may begin to revert to existing classifications.

“Regardless, churches need to be aware of the existing regulations which have been in effect for over 60 years and be sure that they properly classify all of their employees,” said Maxwell, who recently wrote a four-page article guiding churches regarding their responsibilities under federal overtime and minimum wage rules.

In 2014, President Obama instructed the Department of Labor to update the overtime rule under the Fair Labor Standards Act. It was last changed in 2004.