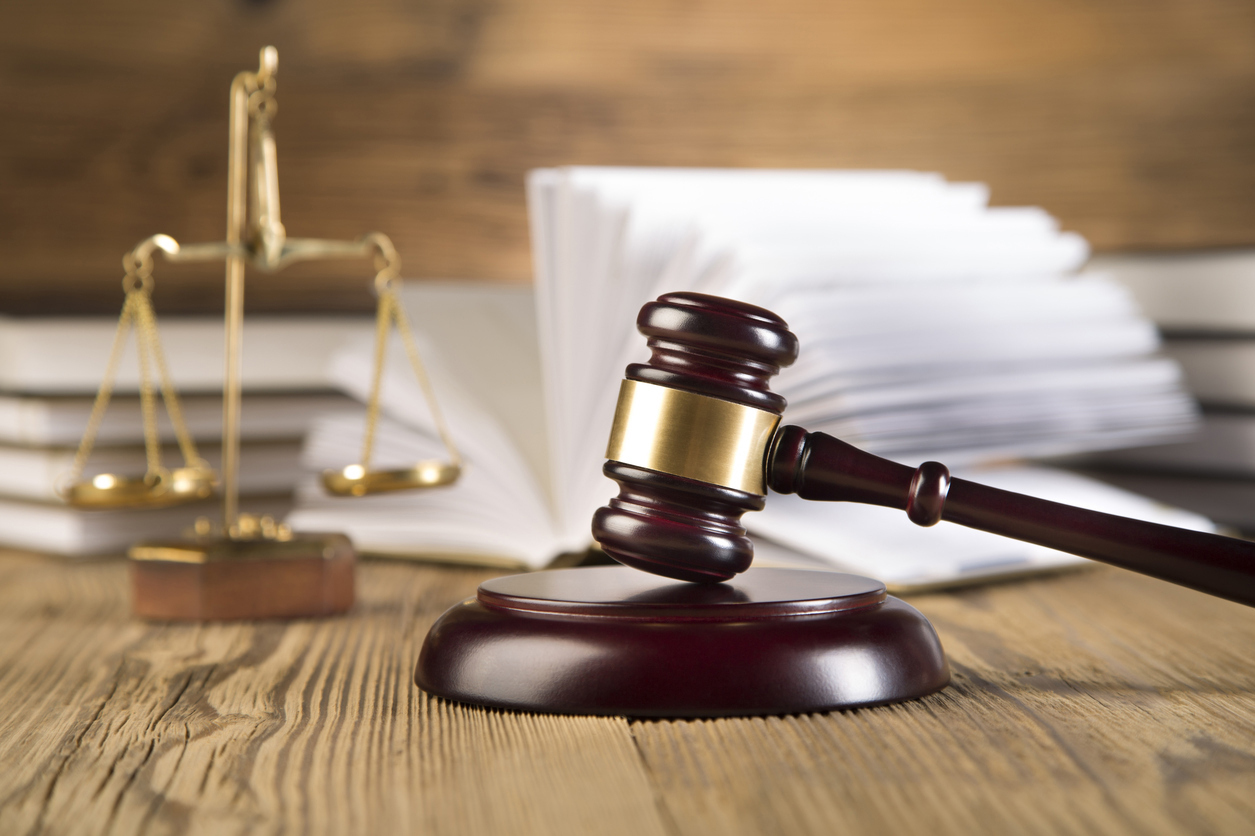 WASHINGTON (BP) — Three evangelical Christian churches have suffered a setback in their challenge of a California requirement that they must cover abortions through their health insurance plans.

Federal judge Kimberly Mueller dismissed a suit by the southern California congregations in an Aug. 31 order, ruling that the churches had failed to state an adequate claim. She granted the congregations — Foothill Church in Glendora, Calvary Chapel Chino Hills in Chino and The Shepherd of the Hills Church in Porter Ranch — 21 days to file an amended complaint.

The churches sued the state in response to 2014 letters from the California Department of Managed Health Care (DMHC) that informed their private health insurers they could not prohibit or restrict coverage for elective abortions. The churches said they “believe and teach that abortion destroys an innocent human life” and “participation in, facilitation of, or payment for an elective abortion is a grave sin,” Mueller said in her order.

“The state has no authority to dictate to the consciences of churches or religious organizations about abortion,” said Russell Moore, president of the Southern Baptist Ethics & Religious Liberty Commission. “Forcing citizens to subsidize the destruction of human life and the exploitation of families and communities is a moral and political tragedy.

“I pray that this mandate would be struck down quickly and that yet another attempt to trample religious conscience would be thwarted,” Moore said in written comments for Baptist Press.

Alliance Defending Freedom (ADF), which represents the churches, charged that the order “ignores the longstanding freedom of faith communities to act consistently with their religious mission.”

“California has no right to dictate what pastors or churches believe on moral and cultural issues,” said Jeremiah Galus, ADF legal counsel. “Yet, with the stroke of a pen — and without consulting the public — the state mandated that churches must pay for the taking of innocent human life.”

“If the state can force [churches]; to pay for the very thing they counsel against, in violation of their constitutionally protected religious beliefs, then no American is secure,” Galus said in a written statement.

The churches contended in their suit against DMHC Director Michelle Rouillard that the letters violate their rights under the religious free-exercise clause of the U.S. Constitution’s First Amendment and the equal protection clause of the 14th Amendment.

In her order, however, Mueller said the letters are facially neutral because they “do not refer to any religious practice, conduct, belief or motivation on their face.”

The churches “have not alleged sufficient facts to make it plausible that [Rouillard] has selectively applied the law to target the [churches] religious beliefs,” she wrote. “[The churches] have not now alleged that any plan has been rejected based on religion.”

Pro-lifers protested in June 2016 when the Department of Health and Human Services (HHS) under President Obama rejected complaints that California had violated federal law by requiring the health plans of churches to pay for elective abortions.

The federal law in question is the Weldon Amendment, an annual rider since 2004 to the HHS appropriations measure that bars funds for a federal program or state or local government that “subjects any institutional or individual health care entity to discrimination on the basis that the health care entity does not provide, pay for, provide coverage of, or refer for abortions.” The amendment is named after Rep. Dave Weldon, R-Fla., a former, seven-term congressman who sponsored it.