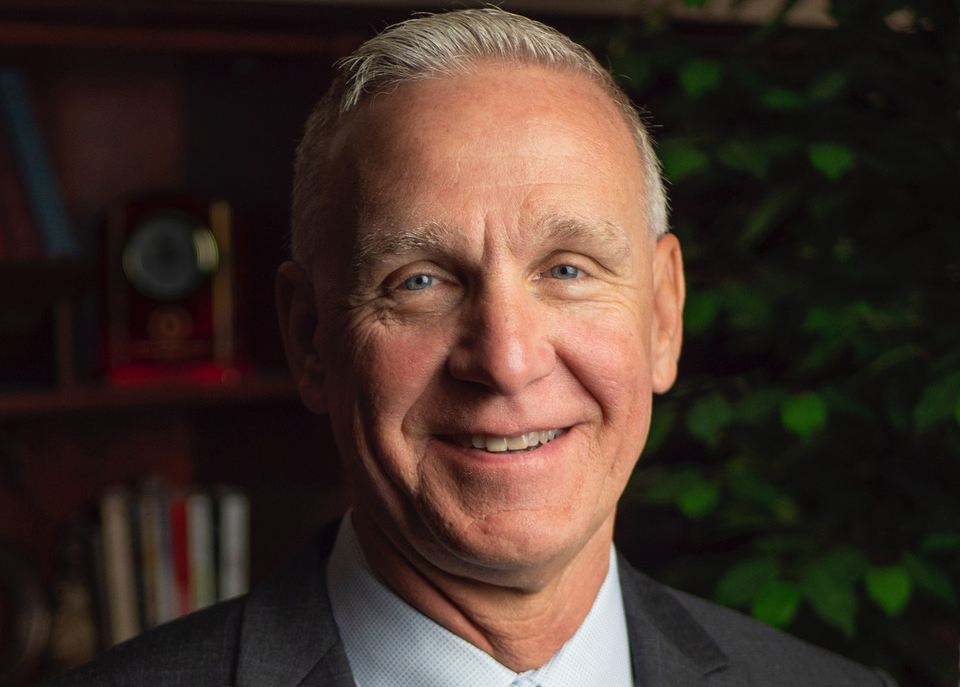 Jonathan Jarboe began his duties as president elect/senior vice president of The Baptist Foundation of California on July 29. His election for the position was part of a succession plan approved by the Board of Directors in August 2018.

As directed by the plan, Jarboe will work under the leadership of the current president, Philip Kell, for a period of time before assuming the role of president.

Jarboe graduated with a double major in business and political science from California Baptist College (now University) and a master of Christian education degree from Golden Gate Baptist Theological (now Gateway) Seminary. In addition, he holds a master of business administration from the University of Redlands and a doctor of educational ministry with a concentration in leadership from Southwestern Baptist Theological Seminary.

Jarboe served on the Foundation’s board of directors for 12 years before his election.

“Jonathan is uniquely qualified to lead the Foundation into this next phase of its history.” said Kell. “With his extensive educational preparation, successful executive experience, and stellar commitment to Southern Baptists work, he brings a well-centered footing to the role. He has my hearty endorsement and knows he can expect my loyal support as the new president.

Jarboe has served at Pathway Church in Redlands more than 25 years and as lead pastor since 1999. Prior, he served on the church staff of Trinity Baptist Church in Vacaville.

“Churches are facing unprecedented challenges today,” said Jarboe. “I believe the Foundation is positioned to make an increasingly greater impact for the Kingdom as we partner with them to resource effective and purposed Great Commission ministries.

Jarboe has been married to his wife, Tammy, for 32 years. They have three married children and two grandchildren.