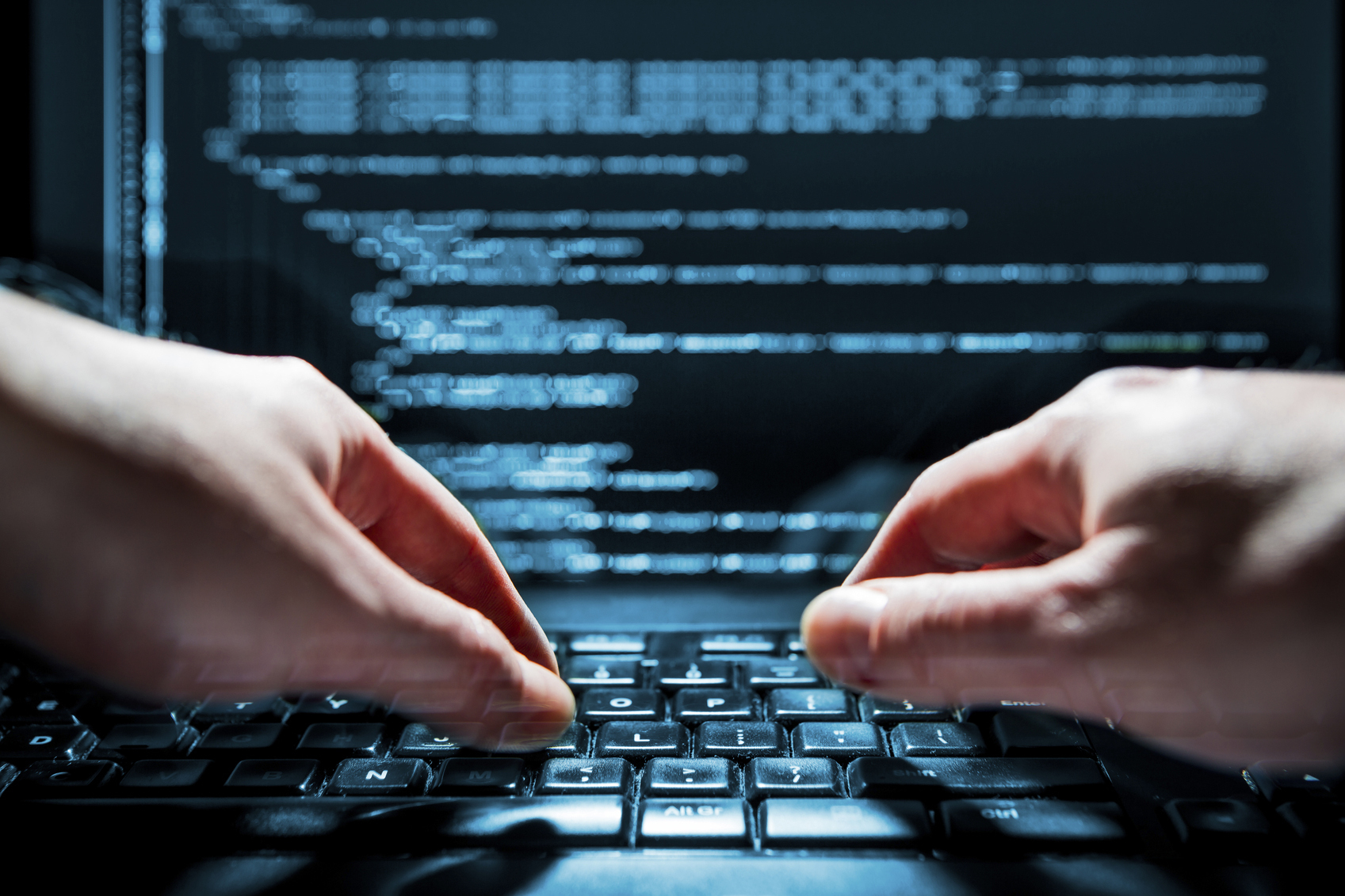 Since 1998, the Internet Corporation of Assigned Names and Numbers (ICANN) has coordinated and administered internet domain names, with oversight from the U.S. Department of Commerce. But as of Oct. 1, when the government’s contract expires, ICANN will be governed entirely by an independent board — a move that has been decried by some commentators as dangerous and dismissed by others as innocuous.

On the other side of the debate, the Department of Commerce listed on its website several supposed falsehoods about the ICANN transition, including, “This transition is ‘giving the Internet to authoritarian regimes'” and “The U.S. government transition will lead to blocking of websites.” The Los Angeles Times and NPR likewise published articles downplaying the significance of ICANN’s independence.

Creed Jones, professor of software engineering at California Baptist University, told Baptist Press the transition does not pose a “high risk” of religious liberty violations but does create a possibility that individuals with an agenda hostile to religion could gain control of ICANN and block access to websites with Christian content deemed objectionable.

ICANN’s ability “to make decisions as to whether traffic will get through or not” to particular domains and websites could present difficulties “from a religious liberty perspective,” Jones said, acknowledging “that I may be being paranoid or worst-case” and that technology experts are virtually unanimous in their support of open access to online material.

Still, Jones suggested scenarios that could unfold when ICANN is controlled by an international board without U.S. government oversight.

“If you imagine the kind of issue … the secular world potentially could unite on, moving us all toward a secular state could be one,” Jones said.

Eleven Republican U.S. senators, including Cruz, issued a Sept. 16 statement calling for a delay in the transition.

“It is profoundly disappointing that the Obama administration has decided to press on with its plan to relinquish United States oversight of crucial Internet functions, even though Congress has not given its approval,” the senators stated.

“For years, there has been a bipartisan understanding that the ICANN transition is premature and that critical questions remain unanswered about the influence of authoritarian regimes in Internet governance, the protection of free speech, the effect on national security, and impacts on consumers, just to name a few,” the senators stated.

Jones advised Christians concerned about the ICANN transfer to educate themselves about the issue, contact their members of Congress and pray.