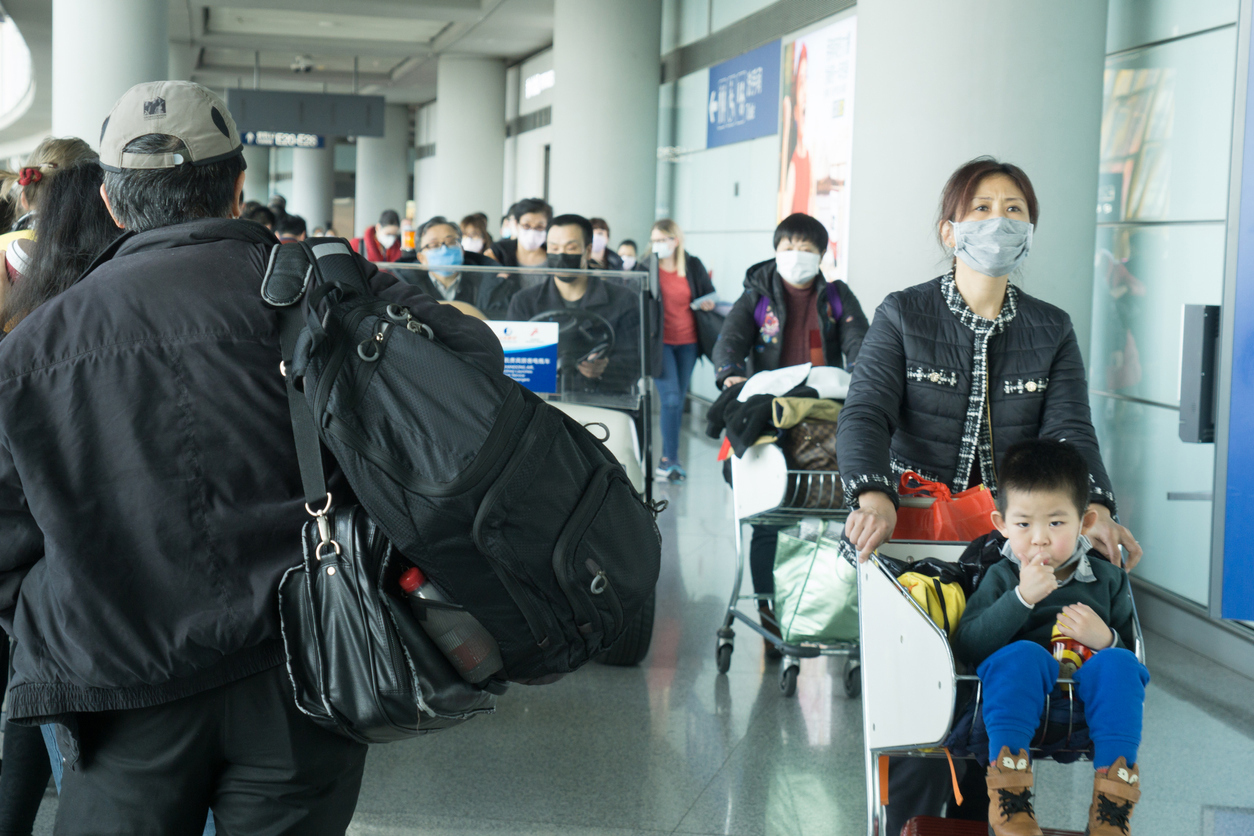 “We recognize the concern that coronavirus is causing, and we are grateful for individuals and churches who are praying for IMB personnel and for people around the world directly affected by the virus,” IMB President Paul Chitwood said in a press release. “We are continually monitoring the global situation and remain in frequent contact with our missionaries to take the best precautions possible related to their health and safety.”

Updates and recommendations are available to IMB personnel, partners and mission teams at the newly launched website imb.org/COVID-19.

The virus has killed at least 2,858 people and sickened more than 83,000 globally, the World Health Organization (WHO) reported in a Friday press briefing.

Coronavirus has met two of the three criteria for pandemic status, the U.S. Centers for Disease Control and Prevention (CDC) said Thursday, and WHO issued Friday a global “very high” alert for coronavirus transmission, raising the alert from “high.”

“The task force recommends that personnel and church partners monitor the CDC guidelines and follow the latest recommendations regarding travel and virus prevention,” IMB said in its press release. “IMB suggests churches frequently monitor travel advisories in order to make wise and prayerful decisions about mission trips planned in the near future.”

The new website also offers a portal to financially support ministry efforts in specific areas impacted by the virus.

“Local partners and personnel urgently need supplies to continue responding to those affected,” IMB said on the site. “Your gift will supply critically needed face mask packs, hand sanitizer, medical supplies, and other resources that will be distributed to individuals and families across the country.”

“The reality of death sets in on us in a way that is so undeniable,” SWBTS quoted Chitwood. “So we’re praying for a great movement of the Holy Spirit; for more and more people to be saved.”

As the rate of new cases slows in China, at least five countries reported their first cases Thursday, and the U.S. documented its first case in a person who hasn’t travelled abroad, according to WHO and widespread media reports. The virus has variously affected international economic and social sectors, including Gospel outreaches and discipleship efforts.

IMB has repositioned some missionaries to areas where interaction and ministry are more feasible, SWBTS reported, as other missionaries have elected to remain in high risk locations.

Willow Creek Community Church, a non-Southern Baptist congregation based in Chicago, ended an evangelistic outreach in Karlsruhe, Germany, because of coronavirus concerns, the church tweeted Friday.

“This was done for security reasons,” the church tweeted. “According to health authorities, there was never any danger to the participants.”

The CDC reported Feb. 25 the first U.S. case in a person with no recent international travel history, but the virus is not spreading among communities in the U.S., the CDC said. WHO reported 59 cases in the U.S. as of Thursday, including six new cases. No U.S. coronavirus deaths have been reported.

“The fact that this disease has caused illness, including illness resulting in death, and sustained person-to-person spread is concerning,” the CDC said in a Thursday update. “These factors meet two of the criteria of a pandemic. As community spread is detected in more and more countries, the world moves closer toward meeting the third criteria, worldwide spread of the new virus.”

WHO, in a Friday press briefing, reported increased cause for concern. Five countries — Denmark, Estonia, Lithuania, Netherlands and Nigeria — reported since Thursday their first cases of the virus, with all cases apparently linked to Italy, WHO said.

“What we see at the moment are linked epidemics of COVID-19 in several countries, but most cases can still be traced to known contacts or clusters of cases,” WHO Director General Tedros Adhanom Ghebreyesus said. “We do not see evidence as yet that the virus is spreading freely in communities.”

The director general urged the public not only to follow safety precautions, but also to follow facts instead of fear.

“It’s normal and understandable to feel anxious, especially if you live in a country or community that has been affected. Find out what you can do in your community. Discuss how to stay safe with your workplace, school or place of worship,” Ghebreyesus said. “Together, we are powerful. Containment starts with you. Our greatest enemy right now is not the virus itself. It’s fear, rumors and stigma. And our greatest assets are facts, reason and solidarity.”

Chitwood urged the public to follow safety measures, as he reiterated the IMB’s commitment to prayer and the Great Commission.

“We undergird all our decisions with fervent prayer for the Lord’s wisdom and guidance,” Chitwood said. “As we do daily, we trust in God’s providence over this situation and will faithfully remain on task to reach the nations.”

IMB recommends its personnel not travel to or through Hong Kong, the entity said in its press release.

General safety measures include frequent handwashing for at least 20 seconds each time; using hand sanitizer when soap is not available, and avoiding touching your eyes, nose and mouth with unwashed hands.