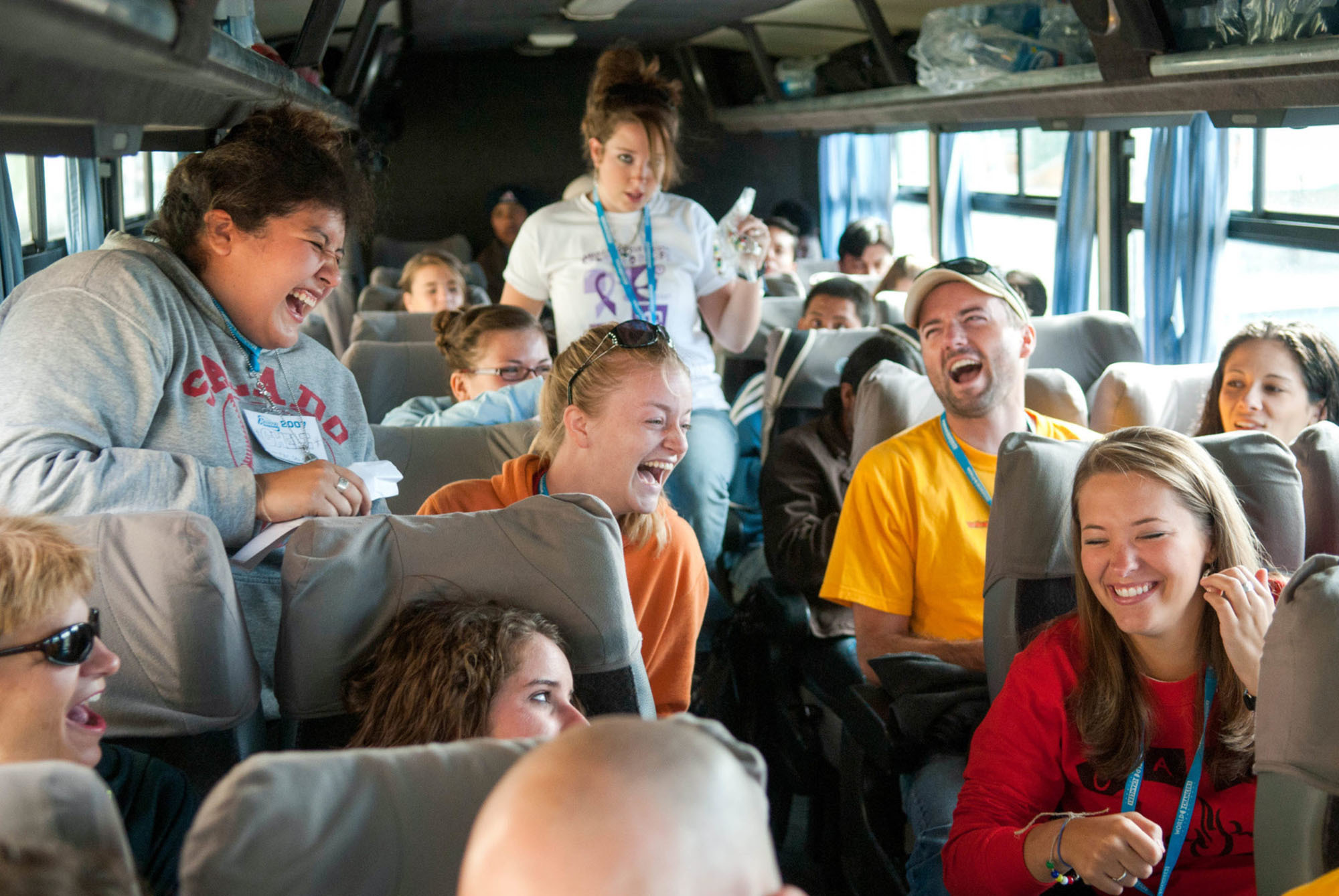 NASHVILLE (BP) — It’s not normal for mission teams to fall apart, but it’s certainly puzzling and troubling when they do.

Missionaries are usually highly motivated and well-trained followers of Jesus. They are focused on the most important task in the world — sharing the good news of salvation in Christ. They spend their lives teaching the Bible, discipling leaders and planting churches. It sounds like it should be heaven on earth.

But that’s not always the case.

The ugliness of team conflict can enter the scene, leaving a trail of broken relationships, bitter feelings and tarnished testimonies.

Even in Scripture, key figures like Paul and Barnabas experienced team strife that ended in a permanent separation. Acts 15 records that the team had just finished a fruitful first journey together. As they began planning a second journey, Scripture states that “there occurred such a sharp disagreement that they separated from one another” (Acts 15:39 ESV). Paul and Barnabas simply could not agree on whether to bring along another team member from the first journey — John Mark.

After Paul and Barnabas separated, the New Testament has no record of them ever uniting again. If spiritual giants like Paul and Barnabas had a disagreement, then we should prepare for them in our lives as well. The good news is that Scripture provides wisdom for dealing with conflict in ways that glorify God.[1]

Elsewhere in the New Testament, the apostle Paul wrote a letter to the church at Philippi — a church he had planted about 10 years earlier. He wanted to thank the believers there for their continued support of his ministry efforts in other places (Philippians 4:14–18). At the end of chapter one, Paul encouraged the church to stand “firm in one spirit with one mind striving together for the faith of the gospel” (Phil. 1:27 NASB).

That idea of “one spirit” and “one mind” became the reason for one of the greatest teachings about Jesus in all the New Testament, Philippians 2:5–11.

This amazing description of Jesus humbling Himself to the cross, later to be exalted,[2] appears in Scripture as the ultimate example of humility (Philippians 2:5–11). Paul’s earlier command to “Regard one another as more important than yourselves” (Philippians 2:3 NASB) addresses the sources of destructive conflict and disunity. Humility is the remedy we need. But, of course, the obstacle that stands in the way of humility is pride.

Paul’s key to the remedy

How challenging it is to “do nothing from selfishness” (Philippians 2:3 NASB). The Holy Spirit, speaking through Paul, chose not to use an ambiguous or hard-to-understand word. He used the simple word “nothing.”

Clarity like this leaves us without the option to stay comfortable in our selfishness.

“Do nothing from selfishness or empty conceit, but with humility of mind regard one another as more important than yourselves” (Philippians 2:3 NASB). We see the command to be humble, but that is not enough to change our hearts. We must also see the key to humility stated in Philippians 1:1. “Paul and Timothy, bond-servants of Christ Jesus, to all the saints in Christ Jesus.” (NASB)

Notice that Paul called his readers “saints” while referring to himself and his companion, Timothy, as bondservants — a word that really means “slaves.” Saint is that wonderful word connoting high honor, holiness and respect.

Paul used that word “saint” referring to people who — although they believed in Jesus — were still sinful in many ways.

The problems of the Philippian church notwithstanding, Paul modeled humility by writing, “You are saints. We are slaves.”

Thinking it through, we understand that believers have been bought with a price and are no longer our own (1 Corinthians 6:19–20). Scripture is clear that all Christians are bondservants — slaves.[3] But every Christian is a holy one. We have been set apart by God. By God’s grace, we are also saints.

Just imagine what would happen if every time you got near that person who is a little annoying, you would stop and think as Paul did in Philippians: “Saint … slave. Saint … slave. He’s a saint. I’m a slave. She’s a saint. I am a slave.” Such an attitude of Christ-like humility, fueled by grace, would enable us to avoid destructive conflict caused by pride.

Joy and unity characterize a team filled with humble members. But genuine humility can only exist in the believer who self-identifies as Christ’s slave, while seeing his fellow teammates as saints.