Hockey an opportunity for Hensley to love God, others – California Southern Baptist Convention
Skip to content 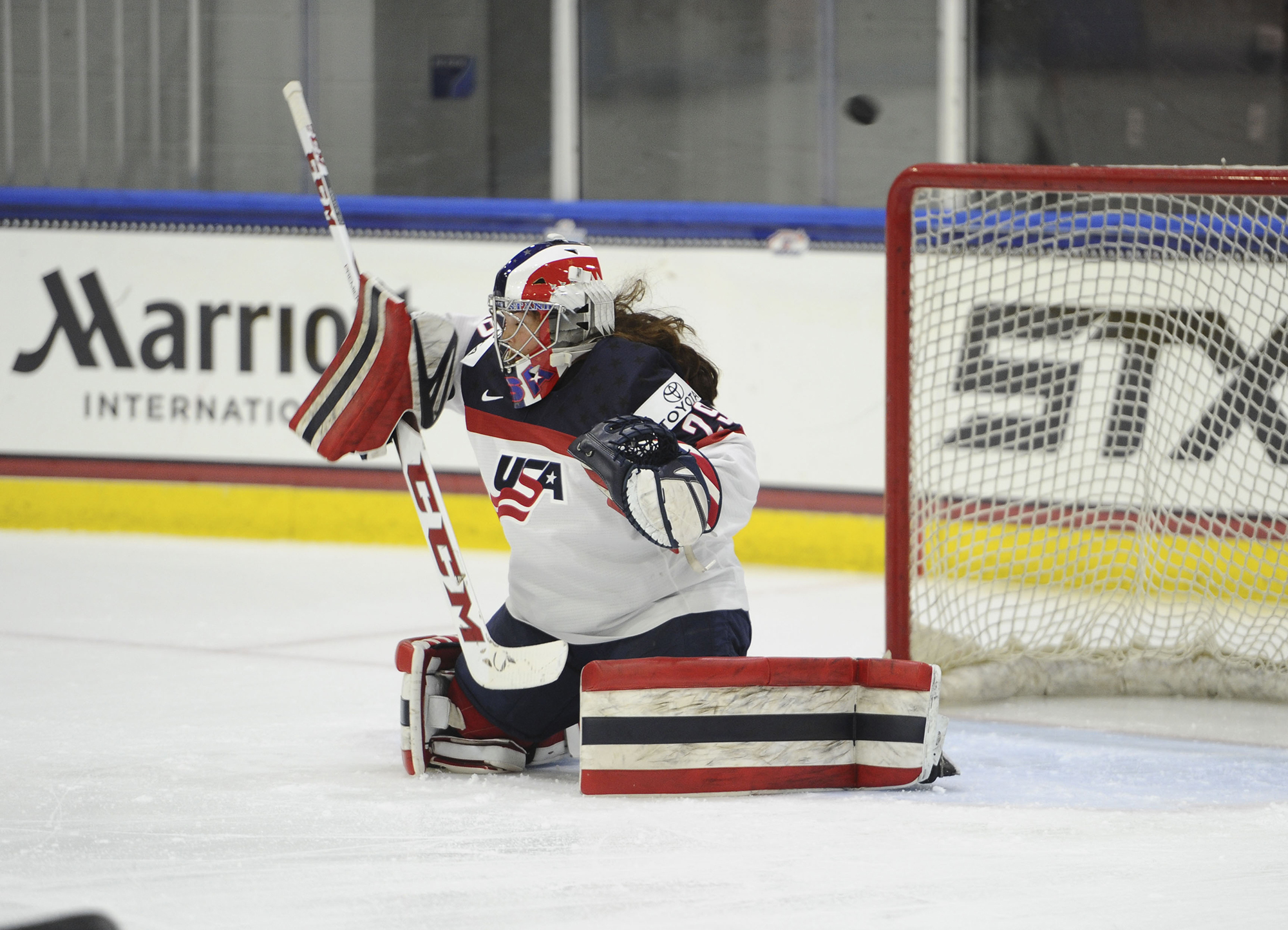 Hockey an opportunity for Hensley to love God, others

GANGNEUNG, South Korea (BP) — Her love of hockey started as a child with a neighborhood friend named Hayden.

Nicole Hensley, a goalie on the U.S. women’s hockey team, remembers Hayden was always outside of her Colorado home playing street hockey with his family and friends. One day, he asked if she wanted to play, too.

“From there, we would play all day every day outside, and I just kind of fell in love with it,” Hensley said.

Hensley and her U.S. teammates will face Canada for the gold medal on Thursday (Feb. 22). The matchup between the two rivals has become a predictable part of the Winter Olympics. Since women’s hockey debuted as an Olympic event in 1998, the two teams have faced each other for the gold medal five out of six times.

For Hensley, her first Olympics appearance is the culmination of a dream that began in her cul-de-sac playing street hockey with Hayden. Not long after she started playing, the Colorado Avalanche won the Stanley Cup in 2001, so hockey in general was growing in popularity around her. She watched that playoff run intently, and she was hooked.

“There’s no other sport as fast paced,” Hensley said. “There’s nothing quite like it. You can stop moving your feet and you’re still just gliding on the ice. It’s such a unique thing. Go ask a hockey player to play soccer or basketball, and they can catch. But you ask anyone to go skate, and it doesn’t come as easily.”

Her love for hockey — and her ability to play the sport — is something that Hensley believes is given to her by God. She grew up in a Christian family, attending church with her parents and her sister every week. Her dad was a deacon. The family volunteered to clean the church once a month. They served in the nursery. They were, in every way, active church members, and she says her parents did a good job of making sure she and her sister were grounded in their faith.

It wasn’t until Hensley got to college at Lindenwood University, however, that she really began to own her Christian faith for herself. She credits fellow believers on the women’s hockey team there with helping her to grow in her walk with the Lord.

“At one point, it was eight or 10 girls that would get together weekly, or every other week, doing Bible studies and talking about the Lord,” Hensley said. “It was a really cool experience and really cool to see people my own age involved and invested in it because they wanted to be and not because anyone was making them. I think that was kind of when it clicked for me.”

Her growth as a believer helped her as a hockey player, Hensley said, especially as a goaltender, where mistakes and failures are on full display for everyone to see. It’s important for her to remember that she isn’t the sum of how many saves she makes or how many goals she allows.

“My faith is number one for me, and that means that you may be having a bad day on the ice, but you still get to be on the ice,” she said. “It’s trying to find the joy and the passion of playing for God and not just playing to be successful.”

Hensley is grateful for the opportunity to participate in the Olympics and perform at the highest level of her sport. She has seen how the Lord has shut certain doors and opened other ones to get her to this point, and she wants to use the opportunity she’s been given to be a light for Him.

“Nothing on this Earth matters more than loving God and loving other people,” Hensley said. “I think sports and hockey give me the opportunity to do that, to praise Him for the chance to play and the passion and the abilities He’s given me, and to go out and do my best on the ice.”