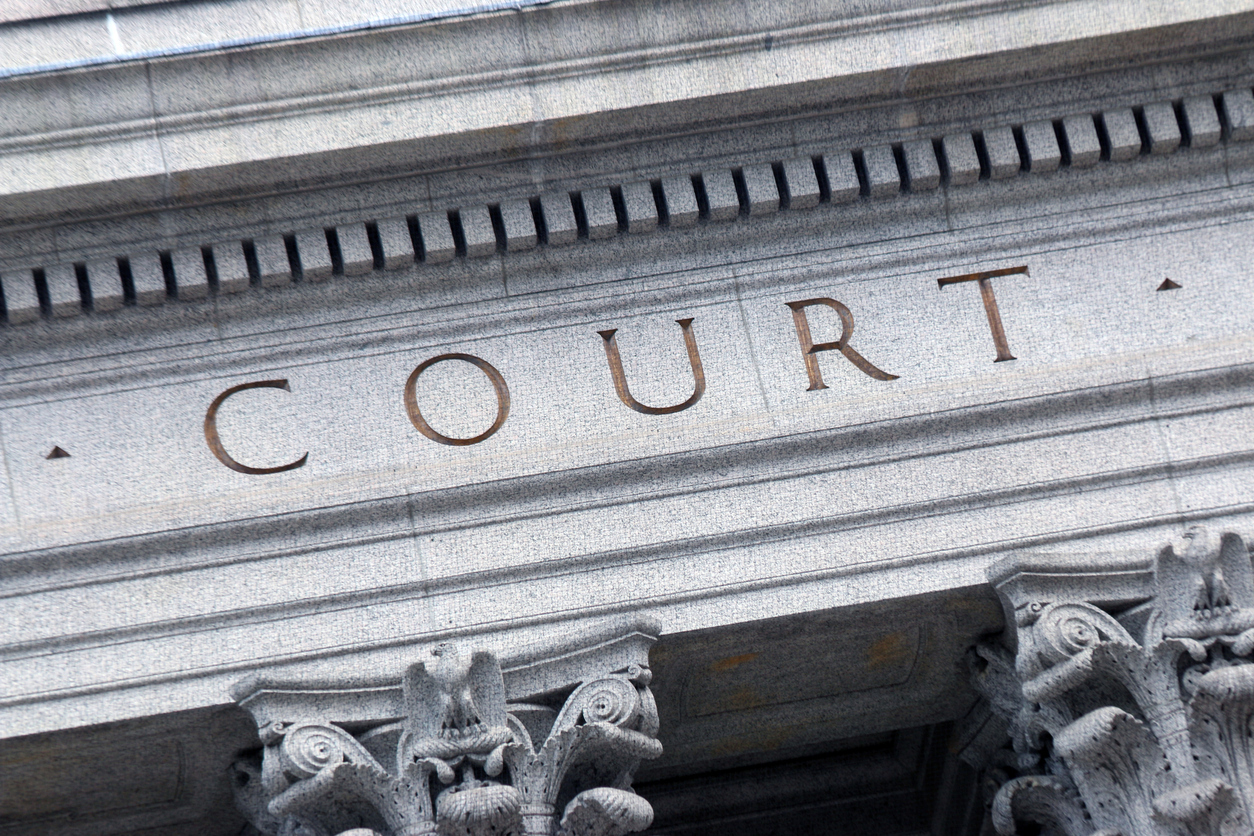 The high court heard oral arguments regarding a program created by the Montana legislature that provides a tax credit of up to $150 for a donation to a Student Scholarship Organization (SSO). Contributions to SSOs finance scholarships given to families for student tuition at private schools of their choosing. The legislature’s program includes Christian and other religious schools.

While the Montana Department of Revenue ruled religious schools could not be included, the Montana Supreme Court invalidated the entire program in a 2018 opinion because the law includes religious schools. In overturning a lower court decision, the state high court said the plan violates the Montana constitution’s “stringent prohibition on aid to sectarian schools.”

Defenders of the scholarship plan, however, contend it fits within the U.S. Supreme Court’s recent decisions supporting the right of religious bodies to participate in government programs. In 2017, the high court ruled in a 7-2 opinion the state of Missouri violated the right of Trinity Lutheran Church of Columbia to exercise its faith freely by barring it from participating in a government-run, playground-resurfacing program.

A backer of the Montana program who was in the courtroom found reasons during oral arguments to believe the high court will endorse the plan.

“I think it’s very much a very easy step from the Trinity Lutheran decision to ruling in favor of the families in this case,” said Kim Colby, director of the Christian Legal Society’s (CLS) Center of Law and Religious Freedom. “And I think everyone recognizes that and expects the court to do that.

[T&]he real question is: ‘Will & [Associate Justices Stephen] Breyer and [Elena] Kagan find this a bridge too far or will they join the conservatives again and try to keep the decision that comes down in this case narrower than it would be if it were written just by the conservatives?'” Colby told Baptist Press in a phone interview after sitting in on the arguments.

“I was very encouraged. It seemed to me that at least five votes — and that’s what you need — were in favor of the families.”

Breyer and Kagan – considered members of the high court’s liberal wing — joined Chief Justice John Roberts and Associate Justices Anthony Kennedy, Clarence Thomas, Samuel Alito and Neil Gorsuch in the majority on the Trinity Lutheran opinion. Kennedy has since been replaced by Brett Kavanaugh, who is considered more conservative.

The Southern Baptist Ethics & Religious Liberty Commission (ERLC) signed onto a brief filed by CLS that urged the Supreme Court to reverse the Montana high court’s decision. The brief said the discrimination called for in the state court’s ruling “violates the fundamental principles of the [First Amendment’s religion clauses protecting free exercise and prohibiting government establishment]: Government neutrality and private choice in matters of religion.”

Travis Wussow, the ERLC’s general counsel and vice president for public policy, told BP in written comments, “Students should not lose equal access to the public square because of their religious beliefs. The decision by the Montana Supreme Court to block religious schools from government student aid programs on the basis of their religious identity runs counter to the bedrock principles of religious freedom in the First Amendment. Our brief calls the justices to reverse Montana’s harmful decision and proceed on grounds consistent with the Constitution.”

The Trump administration argued in support of the families.

The Montana Supreme Court depended “on a state constitutional provision that is inconsistent with and pre-empted by” the First Amendment’s free-exercise clause, said Jeffrey Wall, principal deputy solicitor general at the Department of Justice.

“If the Montana Supreme Court had invalidated this program because it included historically African-American schools or all-girls schools, that would be a straightforward equal protection violation.”

Adam Unikowsky, a Washington, D.C., lawyer, told the justices the Montana constitution’s “no-aid clause does not prohibit anyone’s free exercise of religion. To the contrary, it protects religious freedom by protecting religious schools from government influence and ensuring that government cannot use aid as leverage to influence the content of religious education.”

The Montana case is not analogous to the Trinity Lutheran decision, because there is no element of coercion and the funding in the previous case was for a “completely non-religious purpose,” Unikowsky said.

Alito disagreed, saying the state doesn’t have “to fund private education at all, but if they choose to provide scholarships that are available to students who attend private schools, they can’t discriminate against parents who want to send their children to schools that are affiliated in some way with a church.”

“That’s the simple argument,” Alito said. “And it’s hard to see that that’s much different from Trinity Lutheran.”

In closing, Komer told the justices the program aids parents, not schools.

The families in this case are saying “what Trinity Lutheran says — the state can’t discriminate on the basis of religion,” he said.

Three of the justices — Ruth Bader Ginsburg, Sonia Sotomayor and Kagan — questioned whether the parents had legal standing. They are neither the taxpayers who donate to the SSOs nor the schools that receive the tuition money, Sotomayor said.

The Montana high court based its ruling on a section of the state’s 1972 constitution, which was adapted from and sought to retain the meaning of the 1889 constitution’s “broad and general no-aid provision,” the majority said. Montana’s earlier provision is one of many Blaine Amendments approved in the 19th Century that discriminated against Catholics, according to the Institute for Justice. The amendments, which now exist in 37 states, have been used against school-choice programs, the institute said.

The Baptist Joint Committee for Religious Liberty (BJC) was among the organizations that filed briefs in support of the Montana Supreme Court’s decision.

After the oral arguments, BJC General Counsel Holly Hollman called on the high court to “reject blanket attacks on no-aid provisions and uphold Montana’s law that preserves public funding for its public schools.”