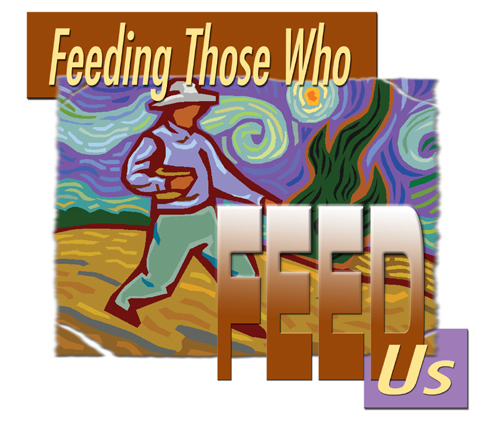 Harvest for Feeding Those Who Feed Us

But one number stands out, because it represents the eternal-reaching decisions of individuals: 1,107 made professions of faith in Christ.

The migrant family ministry, begun in 2002 by First Baptist Church in Beverly Hills, retains its original elements from the first year – a new pair of shoes, two shirts, a pair of pants and a backpack for each child; food for the family; and a Vacation Bible School with an evangelistic emphasis – but has expanded over the years to sometimes include free medical and dental clinics, block parties, sports camps and more.

Tom Stringfellow, former pastor of First Baptist, Beverly Hills and year-round coordinator of Feeding Those, noted, “It was a more difficult year this year because the state of California, that had given us blanket permission to minister in every migrant center, has turned over the running of their centers to local housing authorities. Now we have to go to each local authority and get permission, which is much more difficult. But that’s okay; we’ll do that, and we’ll get the permission!”

One of the highlights this summer for String-fellow, who now serves as director of missions for Sierra Butte Baptist Association, came at the Yuba City migrant center, where a youth minister shared his testimony.

“Nothing too remarkable about that,” Stringfellow said, “except that he came to know Christ at the migrant center there 10 years ago. That is a winner! That’s marvelous to see, that one of the guys who came to know Christ is now a youth director at a church in Yuba City.”

And with numbers like those above, and personal testimonies like the youth pastor’s, Feeding Those Who Feed Us stands to reap as great an eternal harvest as the tasty harvest of peaches, berries and lettuce California’s massive migrant population plucks each summer.