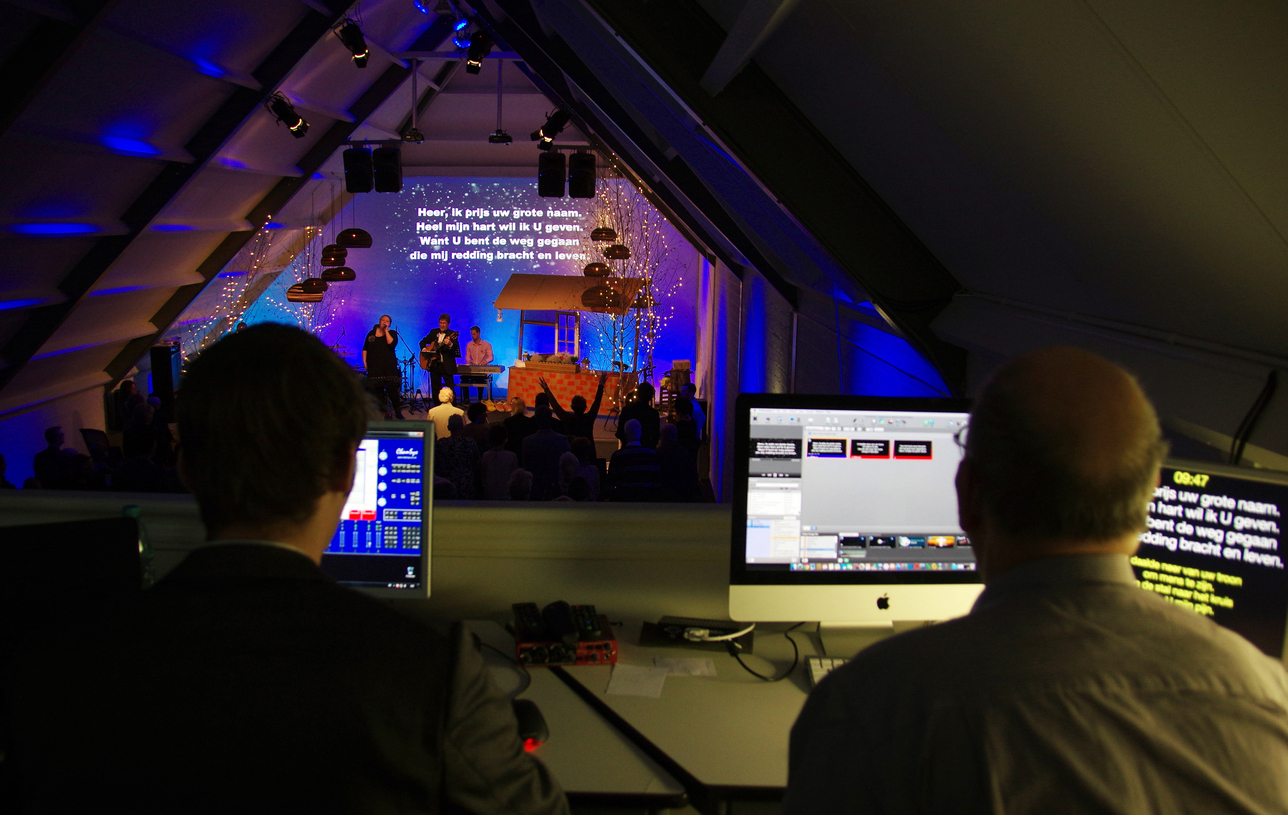 NASHVILLE (BP) — As worship pastor Andrew Lucius selects songs for Christmas worship, he is considering specific needs in the Georgia congregation he serves. Among his conclusions: singing only the first verse of familiar carols could leave worshipers spiritually malnourished.

The widow “who’s going through the Christmas season the first time this year without her husband … needs more than the first verse of ‘Joy to the World!'” said Lucius, associate pastor of music and worship at Bull Street Baptist Church in Savannah, Ga. “She needs to sing, ‘No more let sin and sorrow grow, nor thorns infest the ground. He comes to make His blessings flow far as the curse is found.’

“When she’s feeling the power of the curse and its application in death, I want her to be singing and believing that,” Lucius said.

This Christmas, Lucius and other worship leaders are urging churches not to neglect subsequent verses of favorite hymns like “Joy to the World!” “Silent Night,” “Hark! The Herald Angels Sing,” and “O Come, All Ye Faithful.” Those verses shape worshipers’ souls, they say, and are rich in theological truth like:

— “Veiled in flesh the Godhead see, hail the incarnate deity”; and

— “Word of the Father, now in flesh appearing.”

Scott Aniol, associate professor of church music at Southwestern Baptist Theological Seminary, told Baptist Press “a lot of Christmas hymns are narrative in nature and tell the whole incarnation story … If you skip a stanza, you’re missing a chunk of the narrative.”

Generally, third stanzas of hymns, Aniol noted, tend to be the narrative’s climax, followed by fourth stanzas that conclude the author’s line of thinking. “It’s ironic that we often skip that third stanza,” he said.

One reason churches tend to eliminate theologically-rich verses from Christmas hymns may be that worshipers are used to brief, three-minute songs in the pop and country repertoire that constitutes their daily music exposure, Aniol said. Thus, hymns may be shortened to fit a similar time frame.

Lucius speculated that some middle verses may be skipped in Christmas carols — and other hymns — because they tend to mention sin and depravity, whereas first and last stanzas often major on happier topics. First and last stanzas also are easier for musicians to read because the words are nearer to the notes on sheet music, he said.

Yet singing only the first and last verses of Christmas songs, Lucius said, can cause churches to mimic a common error within secular American culture: focusing only on the sentimentality of baby Jesus in the manger without considering the salvation He came to win for humanity.

Mike Harland, director of LifeWay Worship, urged churches not only to sing neglected verses of carols, but also Christians hymns that tend to be neglected altogether — like “I Heard the Bells on Christmas Day,” “Thou Didst Leave Thy Throne,” “Sing We Now of Christmas” and “Break Forth, O Beauteous Heavenly Light.”

“Whoever is planning worship should understand they are a curator of an almost infinite amount of [musical] material,” Harland told BP, “and they need to be very informed. Any worship leader … would be well served to find some old hymnals, do some research and find some of the rich, beautiful texts that come from some of these classic Christmas carols that, quite frankly, may be overlooked.”

Harland called neglected Christmas verses and songs tools to “take the truth of God’s Word and bury it in the souls of people” in “ways that few spoken [media] ever could.”

“The link between music and memory is significant,” Harland said, noting children are taught the alphabet through music and senior adults with severe memory loss can remember hymns at times when nearly all other memories have faded.

— Sing medleys of carols that include only lesser-known verses.

— Don’t shy from singing musically challenging hymns like “O Holy Night” with the congregation. People’s “familiarity with it actually overcomes the difficulty of singing it,” Harland said.

Aniol concluded, “If we skip the [neglected]; stanzas, we’re missing” an opportunity for “shaping and molding of the mind” with God’s truth.