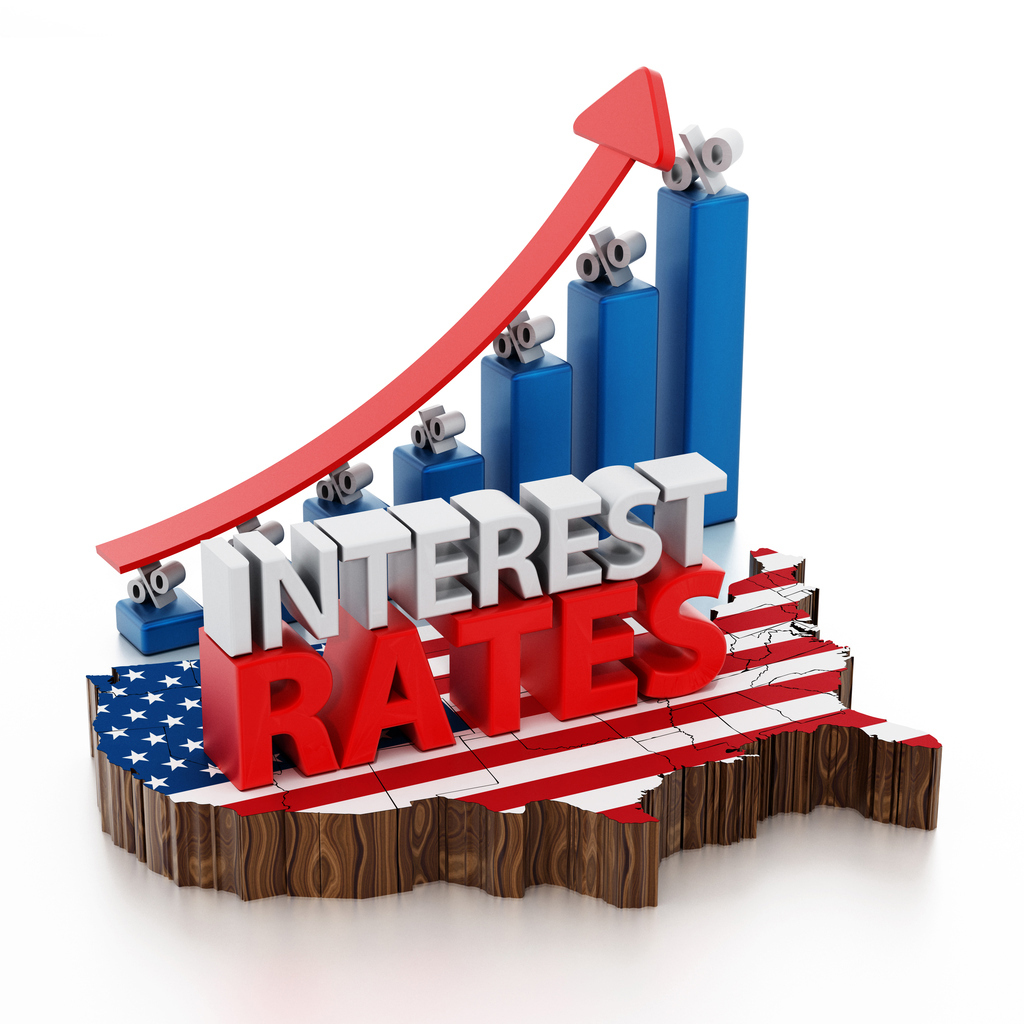 DALLAS (BP) — The Federal Open Market Committee confirmed analyst and market expectations by raising the target Fed Funds rate by 0.25 percent on Wednesday (March 15), bringing it to a range of 0.75 to 1.00 percent.

GuideStone Financial Resources expects two more rate hikes to occur in 2017, with Federal Reserve officials having indicated a desire to raise the rates gradually over the near term, citing continued economic expansion.

Fed officials left economic projections almost entirely unchanged, indicating that the economy is growing in line with earlier forecasts. Wednesday’s decision will have an impact on individuals with variable interest rate debt as well as short-term and institutional investors, but it means little for long-term investors, such as those investing for retirement.

David Spika, GuideStone chief strategic investment officer, noted that rising rates — Wednesday’s move was only the third rate hike in the last decade — are normal, and welcome, at this point during an economic cycle.

“The Fed raises short-term rates when the economy is growing fast enough to generate full employment and a reasonable level of inflation,” Spika said. “Such moves are normal at this point in the economic cycle. The financial markets should not react much to today’s moves given that a 0.25 percent was fully expected, and because the Fed did not raise their expectations for the pace of future rate hikes.”

While the increase in interest rates demonstrates confidence in economic growth, retirement investors should continue to focus on their long-term goals and make investment decisions consistent with their objectives, time horizon and risk tolerance.

“Your retirement account performance moving forward will be determined based on results of the financial markets in the future, not the past,” GuideStone President O.S. Hawkins said. “It’s important to always remember markets are cyclical and historically have rewarded those with long-term perspectives. While the headlines will focus on the news and emotions in a given moment, retirement plan investors should focus on the long-term.”