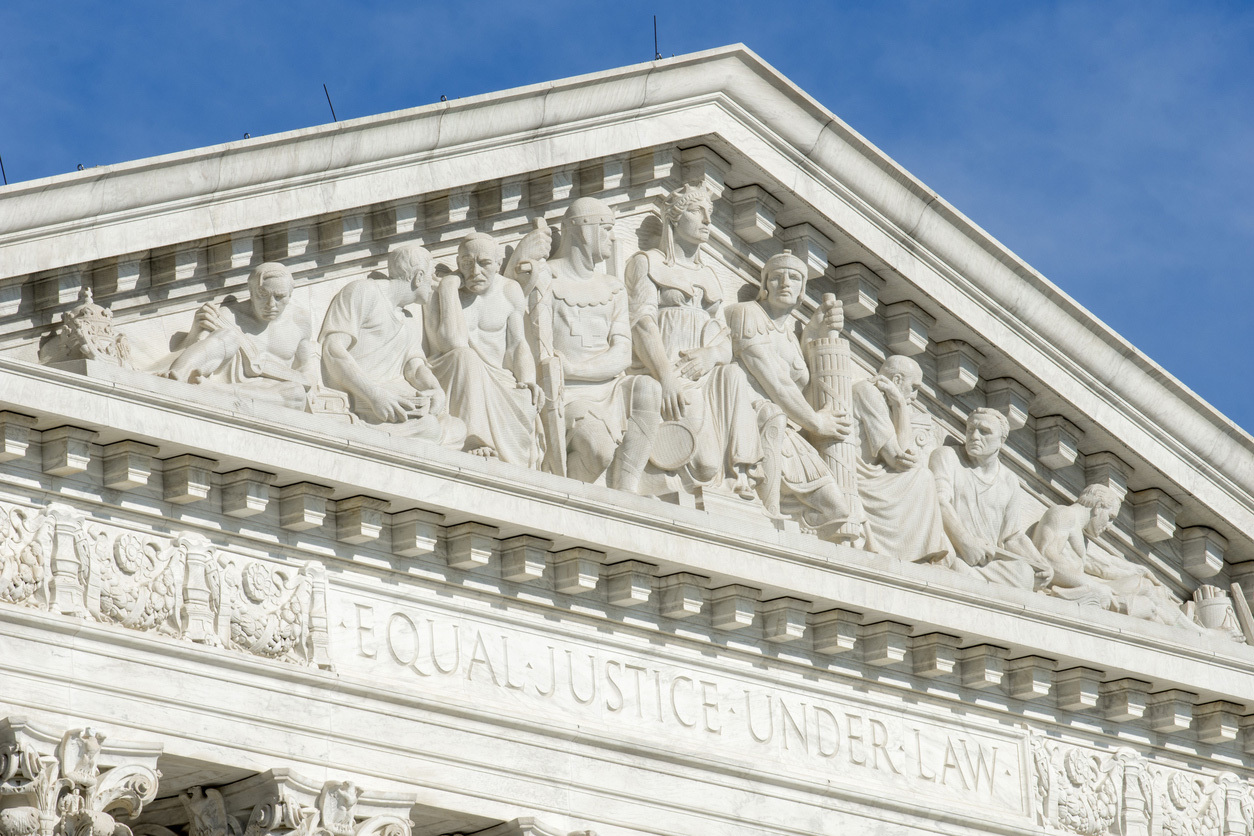 DALLAS (BP) — GuideStone Financial Resources has secured a conclusive victory in its lengthy, legal battle against the Obama-era abortion/contraception mandate.

A federal judge in Oklahoma issued a final judgment July 17 in favor of the Southern Baptist Convention’s health and financial benefits entity, as well as ministries it serves, GuideStone reported Aug. 8. The ruling brought to an end GuideStone’s challenge of a 2011 rule issued by the Department of Health and Human Services (HHS) that helped implement a controversial health-care law enacted the previous year. The regulation required employers to provide their workers with coverage for contraceptives, including those that can potentially induce abortions, or face potentially devastating fines.

GuideStone President O.S. Hawkins said the court decision means “we finally have a clear declarative judgment that says the government cannot force a church-controlled organization like GuideStone to violate its faith in the manner the previous administration attempted to do.”

“We are thankful for the prayers and support of our trustees, of the counsel we had from the Becket Fund for Religious Liberty and from others who spent tireless hours working on behalf of the unborn,” Hawkins said in a written release.

“We are glad to see this issue finally come to a conclusion because a true religious and moral exemption to this unconstitutional mandate was long overdue,” said Travis Wussow, the ERLC’s general counsel and vice president for public policy. “Trampling the consciences of people of faith — many of whom serve the most vulnerable with love and compassion — hurts society and violates fundamental American principles.

“We are thankful that our partners at GuideStone can put this litigation behind them as they continue to serve our churches with convictional integrity,” Wussow told Baptist Press in written comments.

Prior to the final judgment, a permanent injunction issued in March had safeguarded GuideStone and its fellow plaintiffs in the case — Truett McConnell University, a Georgia Baptist institution, and Reaching Souls International, an Oklahoma mission-sending entity.

The 2011 abortion/contraception mandate resulted in legal challenges from more than 90 religious nonprofits, including GuideStone, its co-plaintiffs and at least seven Baptist universities. Little Sisters of the Poor, a Roman Catholic order that serves the poverty-stricken elderly, became the face of the objecting institutions.

Before going to court, GuideStone protested a series of “final” HHS rules on contraceptive coverage issued beginning in 2011. The entity joined the ERLC and Southern Baptist leaders — as well as evangelical and Roman Catholic organizations — in opposing the mandate and its lack of adequate conscience protections for religious employers. After it failed to achieve satisfactory results through legislative and regulatory processes, GuideStone — plus Truett McConnell and Reaching Souls — filed suit in 2013.

In May 2016, the U.S. Supreme Court nullified multiple federal appeals court decisions against the religious nonprofits and blocked the Obama administration from imposing fines on them. The justices told the appeals courts involved to give the parties an opportunity to reach a solution “that accommodates petitioners’ religious exercise while at the same time ensuring that women covered by petitioners’ health plans receive full and equal health coverage, including contraceptive coverage.” No agreement was reached before Obama left office in January 2017.

The Trump administration released a new HHS rule in October 2017 that exempts employers objecting to the mandate based on their religious beliefs or moral convictions. A federal court in Philadelphia, however, blocked enforcement of the new regulation with a preliminary injunction in December that applied to the entire country. The nationwide injunction appeared to confirm the wisdom of continued efforts by GuideStone and other objectors to the abortion/contraception mandate to gain longstanding protection in federal court.

GuideStone received a favorable ruling in its suit the same month the new HHS rules were issued. The U.S. Tenth Circuit Court of Appeals in Denver dismissed a HHS appeal filed during President Obama’s administration. The HHS under President Trump had filed a voluntary motion to dismiss the appeal after it issued the new rule earlier in October. The 10th Circuit’s action returned the case to an Oklahoma federal court.

Timothy DeGiusti, a federal judge in the Western District of Oklahoma, issued the permanent injunction in the GuideStone case in March, then ordered final judgment in July. In his July order, DeGiusti ruled the HHS mandate violated the Religious Freedom Restoration Act, a 1993 federal law that requires the government to have a compelling interest and use the narrowest possible means to burden a person’s religious free exercise.

The final judgment for GuideStone and its co-plaintiffs came as legal battles continue against the new HHS rule.

“While the courts continue to consider challenges to the new rule, the judgment gives clarity and security for all who are served by GuideStone’s health plans,” said Harold R. Loftin Jr., GuideStone’s chief legal officer, in a written release.

Hawkins said, “This judgment occurring in this our centennial year is important as it continues to testify to GuideStone’s commitment to advocate on behalf of our participants and the churches and ministries we are privileged to serve.”

GuideStone was exempt from the mandate, but it serves ministries that were forced to obey the requirement. A court injunction protected those ministries from fines.

When it issued the abortion/contraception mandate in 2011, HHS provided an exemption for churches and their auxiliaries but did not extend it to non-church-related, nonprofit organizations that object. HHS proposed nearly 10 accommodations for the objecting institutions, but none proved satisfactory to the organizations’ conscience concerns.

The federally approved contraceptives for which coverage was required by the mandate included the intrauterine device (IUD) and such drugs as Plan B, the “morning-after” pill. Both the IUD and “morning-after” pill possess post-fertilization mechanisms that potentially can cause abortions by preventing implantation of tiny embryos. The rule also covered “ella,” which — in a fashion similar to the abortion drug RU 486 — can act even after implantation to end the life of the child.

In 2014, the Supreme Court ruled in favor of Hobby Lobby’s conscience-based challenge to the abortion/contraception mandate. In its 5-4 opinion in that case, the justices upheld objections to the requirement by “closely held,” for-profit companies, such as family owned businesses.

The ERLC and two other SBC entities — the International Mission Board and Southern Baptist Theological Seminary, as well as Southern’s president, R. Albert Mohler Jr. — filed a friend-of-the-court brief in 2016 that urged the Supreme Court to rule the HHS accommodation violates religious freedom.

Messengers to the 2012 SBC meeting adopted a resolution calling for an exemption from the mandate for “all religious organizations and people of faith … who declare a religious objection to such coverage.”