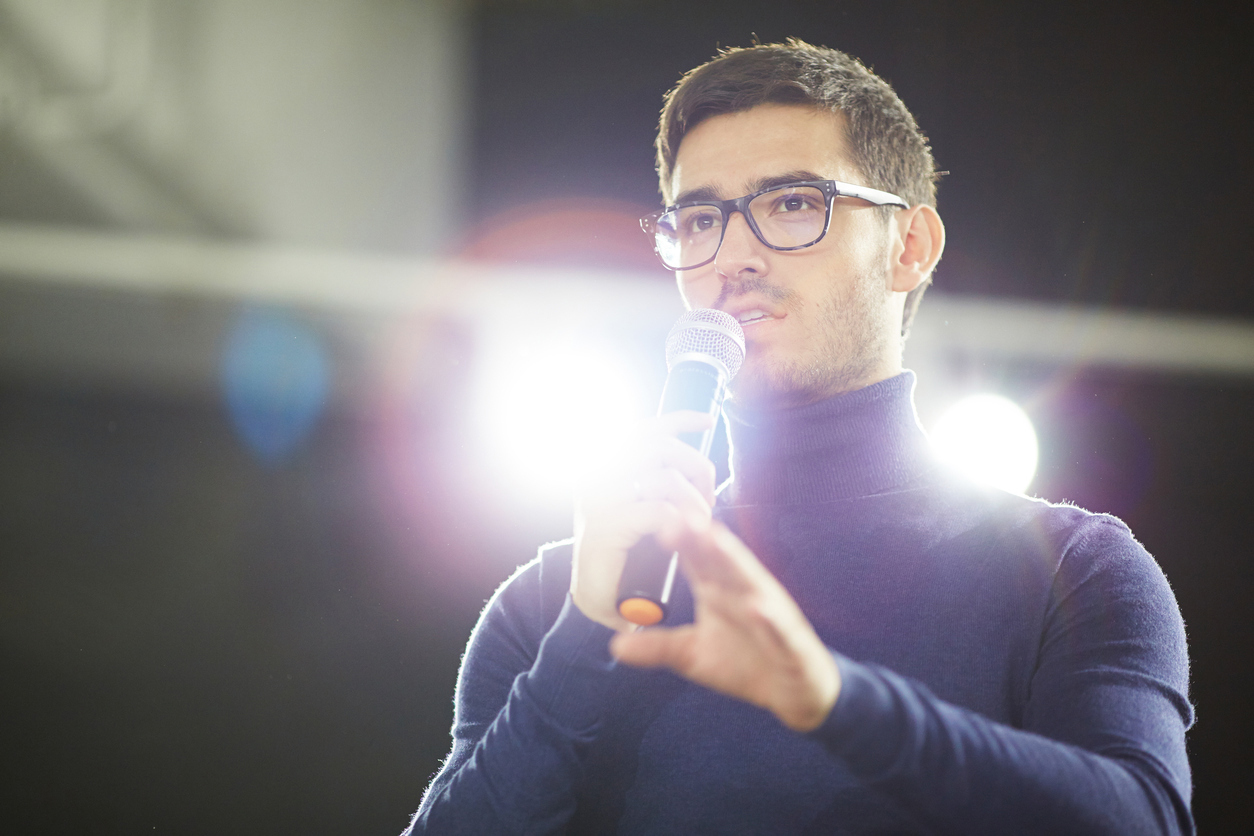 GuideStone Financial Resources and the Ethics & Religious Liberty Commission (ERLC) signed on to a friend-of-the-court brief filed April 26 that asks the Seventh Circuit Court of Appeals in Chicago to reverse a lower court decision invalidating the exemption.

In October, federal Judge Barbara Crabb of Wisconsin ruled the allowance is an unconstitutional violation of the First Amendment clause that prohibits a government establishment of religion. It is the second time in four years Crabb ruled against the allowance.

The Seventh Circuit Court, which overruled Crabb’s original opinion in 2014, will decide on a section of a 1954 law that permits “ministers of the gospel” to exclude for federal income tax purposes a portion or all of their gross income as a housing allowance. The Internal Revenue Service (IRS) has interpreted “ministers of the gospel” to include leaders of other religious faiths. The church or church-related employer must designate the amount of the allowance for each pastor or leader.

The lawsuit does not affect the part of the law that enables tax-free use of a parsonage or other home owned by a church or other religious body.

GuideStone Financial Resources — the SBC’s health and financial benefits entity – is a member of the Church Alliance, which filed the brief in the case. The alliance is a broad coalition of denominational pension programs that cover ministers who qualify for the housing allowance.

“We have always felt that the cash housing allowance offers a level playing field, ensuring the government does not favor secular employers over churches or churches who provide their ministers a physical dwelling at the expense of those that do not,” GuideStone President O.S. Hawkins said in a written statement for Baptist Press.

GuideStone is still committed as a member of the Church Alliance and in unity with the other Southern Baptist entities “in advocating on behalf of pastors and other ministers eligible for the housing allowance,” he said.

ERLC President Russell Moore said the commission signed on to the Church Alliance’s brief “for the sake of religious liberty, the freedom of the church and also the flourishing of local communities.”

“As the brief argues, leaving religions alone actually respects the separation of church and state,” Moore told BP in written comments. “More still, eliminating the allowance would have the effect of penalizing thousands of small congregations and their leaders across the country. We will continue to fight to protect the housing allowance because we believe clergy are essential for flourishing, vibrant communities.”

In the brief, the signers contend the housing allowance does not violate the First Amendment clause prohibiting a government establishment of religion. The provision permissibly accommodates religion by passing the Supreme Court’s Lemon test, according to the brief. That formula, presented in a 1971 opinion by the high court, said a law must have a secular purpose, not primarily promote or restrict religion and “not foster an excessive entanglement with religion.”

The brief says the Supreme Court “has long distinguished between affirmative assistance to religious organizations and merely lifting government-imposed burdens so as to allow those organizations to exercise their religious mission more freely.”

“When Congress chooses not to impose a burden on religious organizations — whether by means of tax exemption or regulatory exception — it honors, rather than transgresses, this Nation’s long tradition of separation between church and state,” according to the brief. “Leaving religion alone does not establish it.”

In their brief, supporters of the allowance argue, “Unlike most secular employees, ministers perform many of their duties at home, or away from the house of worship. They are often expected to be available at all hours in response to personal crises, and they frequently use their residences for church functions such as counseling, fellowship gatherings, prayer groups, Torah study, and the like.

“Functionally, the minster’s residence, whether owned by the church or not, is an extension of the church and its ministries.”

GuideStone and the ERLC also opposed Crabb’s 2013 decision striking down the housing allowance. The entities issued a joint news release to protest her ruling at that time, then signed on to separate briefs urging the Seventh Circuit Court to strike down her opinion.

The Seventh Circuit Court overturned Crabb’s ruling, finding the atheist organization that brought the lawsuit lacked the legal right — known as “standing” — to challenge the allowance.

This time, changes in the facts of the case may give Crabb’s decision more hope of surviving the appeals court. The Freedom From Religion Foundation (FFRF) — which also sued in the 2013 case — argued in its latest challenge that the IRS violated the Constitution by rejecting its leaders’ efforts to claim the ministerial housing allowance. FFRF has met the Seventh Circuit’s prerequisites to gain legal standing, Crabb said in her opinion.

In December, Crabb issued a stay postponing enforcement of her October opinion until after the appeals process is concluded.

The case is Gaylor v. Mnuchin.