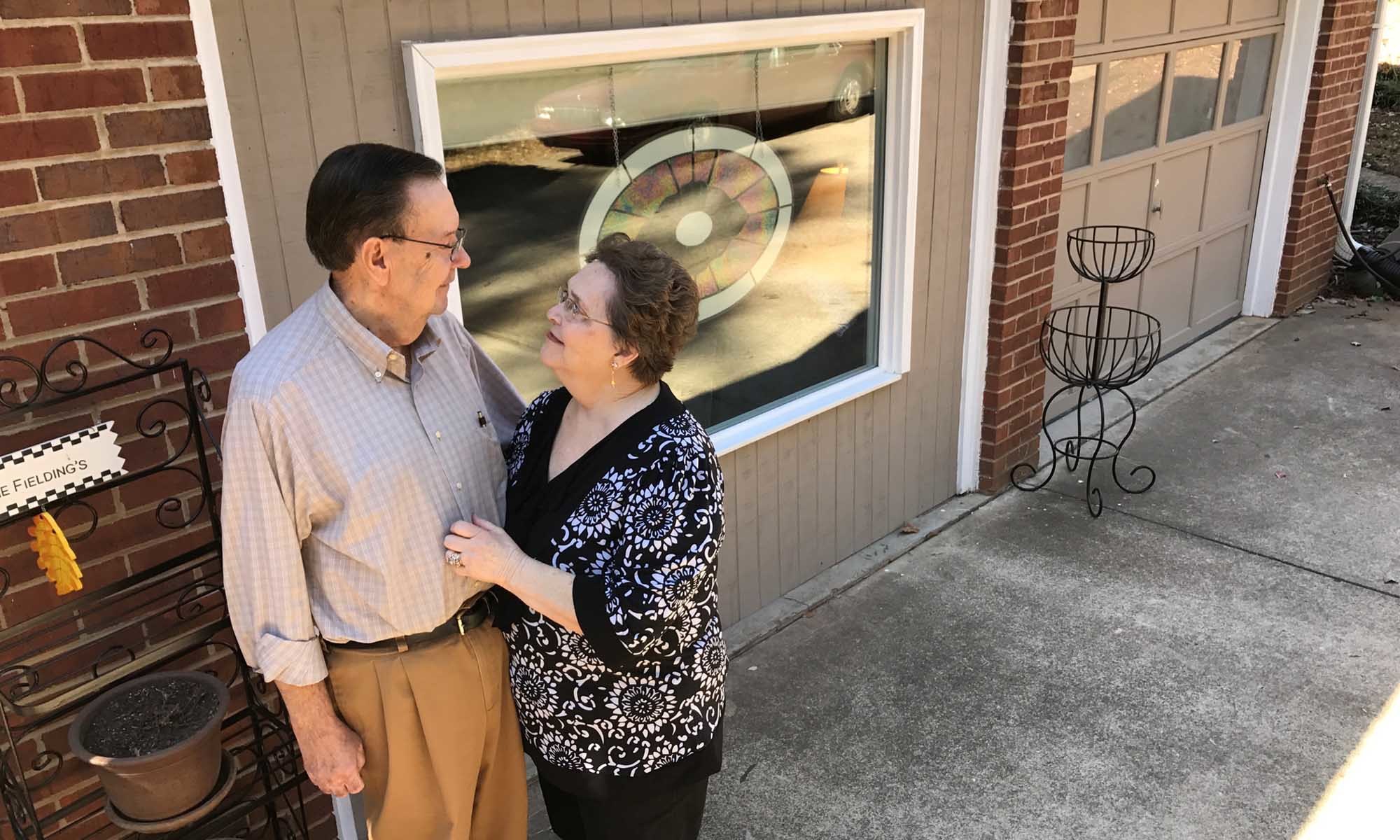 GuideStone enters centennial after an eventful 2017

DALLAS (BP) — GuideStone Financial Resources is entering its 2018 centennial following a year marked by continued recognition for its retirement investment performance and record support for retired ministers and their widows facing financial struggles.

Also during 2017, the Southern Baptist entity saw court-related advances for the sanctity of life but a new court challenge over the minister’s housing allowance.

O.S. Hawkins had declared 2017 as the “Year of Innovation” in an annual tradition of designating a theme since becoming GuideStone’s president 20 years ago. Each year’s theme focuses on a Scripture passage and helps guide the organization’s work as it seeks to serve its 250,000 participants.

“We want to achieve a culture of innovation at GuideStone,” Hawkins said last February — drawing from Nehemiah in the Old Testament for how people of innovation must face up, team up, gird up and look up to achieve their goals — “so that we are able to meet the needs of our participants today and anticipate the needs of our participants as we seek to honor the Lord by being their lifelong partner in enhancing their financial security.”

Hawkins is slated to announce 2018’s centennial theme to its trustees during their February meeting in Dallas.

The GuideStone Funds Defensive Market Strategies Fund – Institutional Share Class was named the “Best Fund Over 3 Years” and “Best Fund Over 5 Years” by the Lipper financial data company within its Flexible Portfolio Funds category for the year ending Dec. 31, 2016. This award recognized the Defensive Market Strategies Fund within a category encompassing 442 similar funds in the three-year period and 335 similar funds in the five-year period.

This marked the seventh and eighth times in six years that GuideStone has received one of the prestigious Lipper Fund Awards for consistently strong risk-adjusted performance relative to its peers. The accolades were announced at an investment industry awards dinner March 23 in New York.

GuideStone’s Defensive Market Strategies Fund offers a lower-volatility option that aims to deliver equity-like returns at reduced risk when compared to the S&P 500 Index. The fund is designed to participate in the return potential of stocks over time but at lower risk levels than a traditional stock portfolio.

“We are humbled and energized by these awards,” Hawkins said, noting, “As we develop our investment products, we want to ensure that they always reflect the values of the pastors and other church and ministry workers we serve while not sacrificing performance. We strive for excellence in all we do for God’s glory and for the benefit of our participants.”

A recap of GuideStone’s Lipper awards follows this story.

Mission:Dignity, the GuideStone ministry that provides financial assistance to retired Southern Baptist pastors and their widows near the poverty line, had its largest fundraising year ever, receiving more than $7.5 million and paying out a similar amount.

Couples at poverty level income with at least 25 years of paid Southern Baptist service can receive up to $600 each month.

“Mission:Dignity is a testimony to the faithfulness of GuideStone to our founder, William Lunsford, and his vision when we were established in 1918,” Hawkins said. “Dr. Lunsford promised those faithful saints that we would ‘comfort you in your declining years.’ Through Mission:Dignity, we’re living out that purpose.”

To help celebrate GuideStone’s centennial, Mission:Dignity launched a “100 Reasons to Give” initiative during the Southern Baptist Convention’s annual meeting in Phoenix and will continue through 2018 to encourage donors to make a legacy gift to support God’s servants.

In 2017, nearly one-half million copies of The Christmas Code alone were sold, many to churches that used them as giveaways for evangelism initiatives. Reports continue to come in from churches nationwide that used it and recorded numerous Gospel conversations, first-time visitors drawn in by the book giveaways, and families blessed by its easy-to-use devotional nature during the Advent season.

“We are so thankful for how God is using these books to help people grow in their faith, and for churches and individuals who are able to use them to share the Gospel with their friends and family,” Hawkins said. “It’s a joy to hear these reports and to know that all of our proceeds benefit Mission:Dignity.”

The U.S. Tenth Circuit Court of Appeals dismissed an appeal Oct. 23 filed by the U.S. Department of Health and Human Services during the Obama administration in the contraceptive case filed by GuideStone in 2012. HHS had filed a voluntary motion to dismiss its appeal in GuideStone’s litigation against the contraceptive mandate after the Trump administration announced it was publishing a new interim final rule that respected the religious convictions of employers providing health care plans.

The dismissal of the appeal sends GuideStone’s litigation back to the federal district court in Oklahoma where the case was initially filed. In light of the contentious nature of groups that have vowed to challenge the new interim final rule, GuideStone will continue to press for additional and lasting judicial relief to protect its health plan and the religious employers it serves from further government entanglement.

A federal district court judge in Wisconsin entered a final order Dec. 13, declaring the minister’s housing allowance unconstitutional. The ruling was stayed for 180 days after all appeals are exhausted, meaning it currently does not have any impact. Observers expect the government will appeal the order.

“We have monitored these challenges closely and will be prepared to provide amicus briefs at the appropriate time,” Hawkins said. “We believe the housing allowance law as it currently exists removes government-imposed favor and allows churches to determine whether a church-owned home or providing a cash allowance is the best way for a church to provide for its minister’s needs. We look forward to advocating on behalf of all pastors along with other denominational pension boards and with our Southern Baptist partners.”

Steps churches should consider taking in light of security needs can be found here.

Looking to the future

As GuideStone celebrates its centennial anniversary in 2018, Hawkins said GuideStone gives thanks to the Lord for His blessings on the ministry founded in 1918 in the heart of William Lunsford, a Nashville pastor who acted on a vision to help “old soldiers of the cross.”

“It is our hope and prayer that as we enter this second century of service those who come after us will find us fitting heirs to the vision Lunsford established those years ago,” Hawkins said.